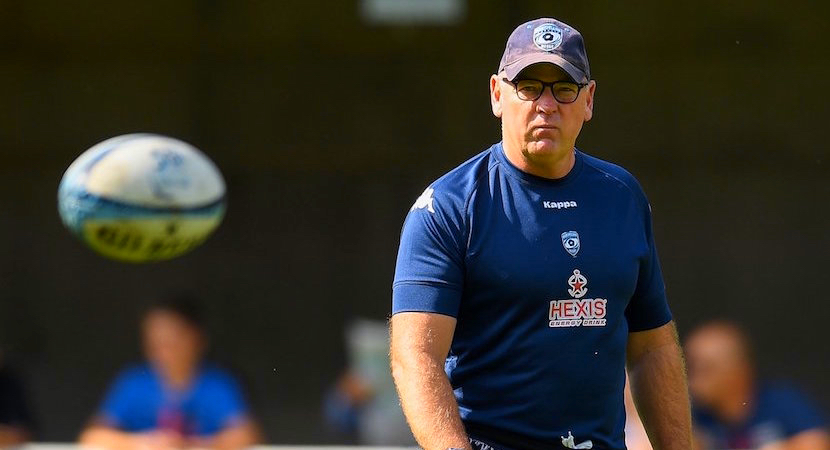 Last week SANZAAR, the governing body of Super Rugby, announced that next year’s competition will comprise 15 teams in three leagues (or conferences as they prefer to call them). This means two South African franchises will drop out of the competition at the end of this season, and speculation starts about who’s likely to face the chop. It’s a no brainer that the Kings – the perennial non-performers in Super Rugby – will be ousted, but is it a foregone conclusion that the Cheetahs will join them? Certainly on current form, the Bulls are likely candidates. But SA Rugby has made it clear the decision will be made on financial grounds, which makes the Cheetahs vulnerable if the economic centres of Pretoria and Bloemfontein are weighed up. What happens to the best players from the discarded franchises and how should South African rugby be restructured to accommodate the best players in four teams? Former Springbok coach Jake White shares his thoughts. – David O’Sullivan 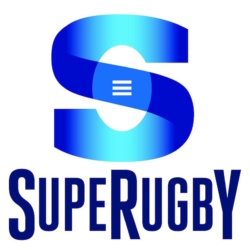 Reducing the number of Super Rugby teams is a great decision and it may be the catalyst for South African rugby to lead the way again.

We often criticise rugby’s leadership, but the fact that SANZAAR have identified a problem, and are trying to resolve it, is a massive boost. The guys at the top deserve kudos for realising that the product they were trying to deliver through expansion is just not good enough.

The decision-makers have taken on board what they’ve heard from the stakeholders and, in this case, the message is clear – less is more.

I’m not sure that the solutions that the SANZAAR partners will come up with are going to be the right ones, but the main thing is they’ve recognised that, among several issues, the tournament is unfair, depending on which pool you’re in and how many games you play away from home.

The competition organisers are sitting on a pile of historical data which shows that when it was Super 6, Super 10 and Super 12, those were very, very good tournaments.

At the start, we didn’t have franchises like the Stormers, Lions and the Highlanders, it was Western Province, Transvaal and Otago.

I remember watching Queensland at the time that they had Wallaby centres Tim Horan and Jason Little; that Reds team was very powerful at Ballymore.

It was the same when the Natal Sharks would play Otago, and the Auckland Blues of that time – with Jonah Lomu, Joeli Vidiri and Lee Stensness – that wasn’t a bad provincial team!

And most of the guys who played for South Africa in the 1995 Rugby World Cup were with Kitch Christie at Transvaal in those days.

People often don’t want to hear “in the old days”, but the point is that the history of this competition shows that it was a great product.

This Super Rugby trim will obviously be very distressing for the people who stand to lose their jobs, but in all fairness, I think most would agree that there should never have been an expansion of the competition.

Deciding who gets cut is difficult and, while I don’t have the answers, I do know that you’re going to have stronger teams with more depth, and the competition will be better because you’ll be playing strength versus strength.

For the Australians, we’ll have to see whether it’s last-in-first-out for the Rebels, and in South Africa we’ll have to make some tough decisions.

The real debate should be around how we will package those four Super Rugby teams from a South African point of view.

Maybe history shows that we should go back to rewarding the top four sides in the Currie Cup. This would add credence to our domestic competition, though you have to consider the difficulties of finding sponsors when a team’s Super Rugby status is annually up for review.

Or maybe coastal provinces should be clustered into two franchises and the Highveld unions into the other two?

Regardless, our decision-makers mustn’t be scared to look at change if it means it’s going to help the Springboks in the long-term. And that’s what makes me think this change may be the first step in South African rugby taking great strides forward.

I say that because we’re going to have to find a way to keep our top 160 players in the country, and make sure that they’re all taken care of, well coached and that they’re all happy with the setup, while also making sure the sponsors are happy.

Maybe we need a director of rugby, someone like Rassie Erasmus, who can determine who the coaches are, balance the squads and coaching staffs, and put the various structures in place.

The challenge, in terms of sustainability, is to make sure that the next tier is up to scratch so that there’s not a void left behind when those 160 players move on. That’s where you need a director of rugby to make sure there are pathways for players and coaches to progress along.

If we can get the best out of these four teams, with our top players playing and the best coaches coaching them, SA Rugby will be leaders in Super Rugby again. – Sport24