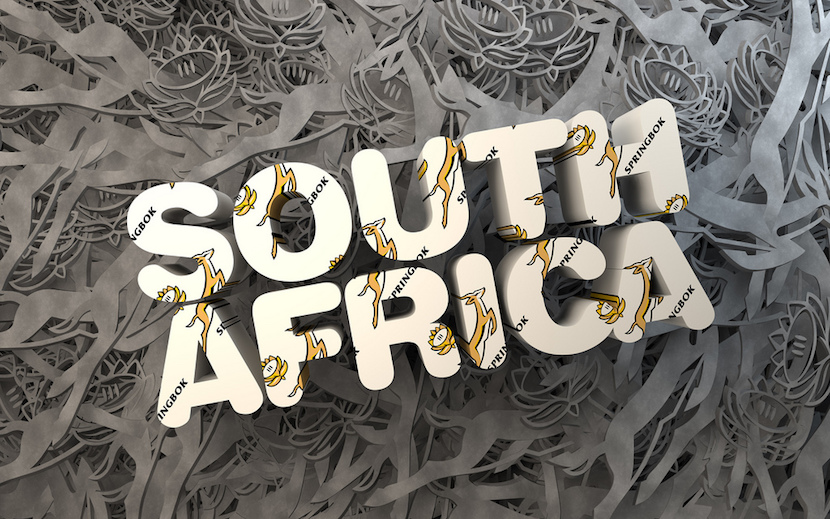 SA Rugby is back in the bidding for South Africa to host the Rugby World Cup in 2023. Not that they had ever quit the official bidding process. Fikile Mbalula, when he was still Sports Minister, had put a spanner in the works when he banned rugby, cricket, athletics and netball from bidding to host major international sporting events until they met their transformation targets. An Eminent Persons Group presented their Transformation Status Report and, satisfied that transformation targets were being met, the new Sports Minister Thulas Nxesi decided to lift the shackles off rugby, cricket and netball. SA Rugby had already thrown its hat into the bidding ring with World Rugby and now, as SA Rugby President Mark Alexander put it, they can put the finishing touches on what he says will be “an outstanding bid”. SA Rugby issued a statement confirming it was on track “to submit a compelling bid to bring a vibrant, profitable and spectacular Rugby World Cup to South Africa”. – David O’Sullivan

The new Minister of Sport and Recreation, Mr Thulas Nxesi, said on Tuesday that the hosting of the Rugby World Cup in South Africa in 2023 could make a huge impact on the country, much like the 2010 Soccer World Cup had.

Mr Nxesi paid a visit to the headquarters of SA Rugby in Cape Town on Tuesday, his first since taking office a month ago. He was met by SA Rugby President and CEO, Mr Mark Alexander and Jurie Roux, as well as members of the Executive Council and senior staff members of the organisation.

“Today’s meeting was basically a meet and greet and part of my campaign of listening and learning with all the sporting federations, finding out what their challenges are and hopefully we can help them deal with those challenges,” said Mr Nxesi.

“Rugby is very important (in South Africa). We know our team had a slump last year, but we believe we will go back to where we belong as South African rugby.”

Mr Nxesi drew parallels between the FIFA World Cup in South Africa and SA Rugby’s desire to host the 2023 Rugby World Cup. He said: “If I were to draw on my experiences from the Soccer World Cup in 2010, in terms of nation building, we saw both black and white in the stands supporting Bafana Bafana and enjoying the football.

“The legacy of that tournament, amongst black and white, is very important. A big part of that legacy is the stadia which were built, which means that we have the necessary infrastructure in place already and we don’t have to start from scratch.

“It means the hosting costs would be seriously reduced and I believe that the hosting of the Rugby World Cup in 2023 can also leave a huge legacy and make a big impact, just like soccer did (in 2010).”

Mr Nxesi added that sports development would be a major focus for him in his new position.

“I am very passionate about development and was interested to hear what SA Rugby’s development programmes entail, in the schools, because that’s where the youth is,” said the minister.

“They provided me with the documents and I still have to study those, but it’s good that at least there is something going on in terms of youth development.

“However, we can always do more – but that is not only the responsibility of rugby – and the federations will have to work together with Departments of Sport and Education, pull all the necessary resources together and ensure we identify talent in rural areas and townships.

“The role of sport is big because the majority of our youth are unemployed and if we have solid sporting programmes at clubs, village and community levels, and the youth can engage in sports over weekends, we can keep them away from crime. But that is a tall order.”

Mr Alexander thanked Mr Nxesi for his time and said that engaging with Government would remain an important part of SA Rugby’s agenda.

“To have Mr Nxesi pay us a visit shows that Government is serious about the role sport can play in the broader South African context, and we’re grateful that we can also be part of that,” said Mr Alexander.

“It was a very good meeting where we were able to update the minister on our plans to host the Rugby World Cup in 2023 as well as other current issues. He was briefed by the Springbok coach on his plans and we were able to brief him on the planned reduction in the number of Vodacom Super Rugby franchises.

“There is a very good channel of communication and we look forward to working with the minister in the coming years.”