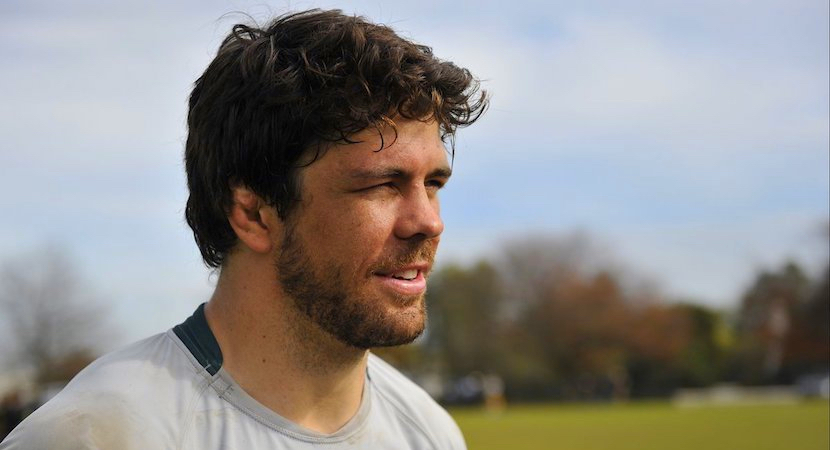 JOHANNESBURG — You have to feel for Warren Whiteley. When he was forced to pull out of the third Test between South Africa and France at Ellis Park in June this year, he was expected to be out of action for 6 to 8 weeks. The Lions team doctor Rob Collins was so confident about Whiteley’s recuperative abilities that he predicted the skipper would be back before eight weeks, in time for the Rugby Championship. And then came the news that the injury – a torn ligament in his pelvis (known as sportsman’s groin) – was not responding to treatment as well as hoped and he would have to miss the start of the Rugby Championship. But that tournament came and went with Whiteley still sidelined. The next expectation was that, four months after the injury, he’d be back to full fitness for the end of year Springbok tour. Now comes the bad news that Whiteley is still crocked and is likely to be out of action for another two months. The 6-8-week injury now becomes a six month injury layoff and Whiteley will end up missing 11 Test matches. The Boks are currently ranked fifth in the world after their third place finish in the Rugby Championship, and face one team on this tour ranked higher than them in the IRB rankings – Ireland, who are 4th. Their other opponents are France (8th), Italy (14th) and Wales (7th). – David O’Sullivan

Springbok coach Allister Coetzee has confirmed that Eben Etzebeth will retain the captaincy of the national side on the Castle Lager Outgoing Tour to the Northern Hemisphere in November and December.

Etzebeth will again lead the side in the continued injury absence of No 8 Warren Whiteley, who has been ruled out of the tour to Ireland, France, Italy and Wales and is expected to be out of action for two more months as a result of his groin injury.

The No 4 lock took over the leadership duties at the end of June when Whiteley was forced to withdraw on the eve of the third Test against France in Johannesburg. Etzebeth has subsequently led the Springboks in all six Castle Lager Rugby Championship Test matches.

Coetzee said Etzebeth has been impressive in the new leadership role so far this season: “Eben has really taken to his role as captain of the Springboks and it makes sense to retain him. I know he is well respected by talking to opposition coaches and referees, and he enjoys the respect of his peers.”

Coetzee also added that Etzebeth is supported by a strong leadership group.

“With Eben at the helm for the Castle Lager Outgoing Tour, we are looking forward to continue our process of building continuity, cohesion and experience within this team as we also start to build towards the 2019 Rugby World Cup in Japan,” according to Coetzee.

Meanwhile, prop Coenie Oosthuizen, who suffered a fractured arm against the Wallabies in Perth at the beginning of September, is making good progress and will be available for selection.

Loose forward Uzair Cassiem sustained a rib injury against the Wallabies two weeks ago in Bloemfontein and the injury has ruled him out for an initial period of six weeks. He will also be available for selection.

Duane Vermeulen underwent a groin operation recently and the experienced No 8 is currently busy with the final phase of his rehabilitation and he is not available for selection.

Two other Springbok forwards are recovering from long-term injuries at the moment and can’t be considered for the tour. Frans Malherbe (prop) has been out of action since June with a neck injury and he is due to resume training early next year, while Jaco Kriel (flank) underwent a successful shoulder operation recently following his injury against the Wallabies in Perth and has been ruled out for six months.

Wing Ruan Combrinck is also out for six months because of his shoulder operation.

Meanwhile, it was confirmed on Thursday that the contracted group and identified Springboks will assemble in Stellenbosch from Monday, 23 October for a four-day training, assessment and conditioning camp in preparation of the Castle Lager Outgoing Tour.

The Springbok squad for the end of year tour will be confirmed on Sunday, 29 October – the day after the Currie Cup final – and the squad will assemble in Johannesburg on Tuesday, 31 October.