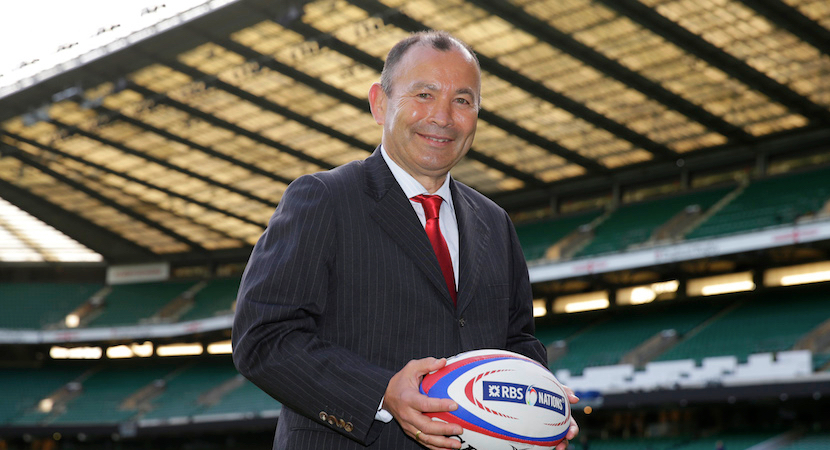 JOHANNESBURG — England play the Barbarians at Twickenham on Sunday 27th May, and then face the Springboks 13 days later at Ellis Park in the first of three Test matches. Coach Eddie Jones is under pressure after a poor Six Nations, in which England finished second last with just two wins from 5 matches. The World Cup is a year away, and both Jones and Bok coach Rassie Erasmus will be using the series to start their preparations for the tournament in Japan. Most of the talk around Jones’s 34-man squad has centred on the inclusion of the often wayward Danny Cipriani, with Jones already saying if the Wasps flyhalf misbehaves, he’ll be sent home. Is he already expecting Cipriani’s off-the-field behaviour to continue to cloud what was supposed to be a brilliant career? Another controversial call-up is Hurricanes Captain and flanker Brad Shields, who will join Wasps next season. He’s had to receive special exemption from New Zealand rugby to be eligible to play for England. The team is without a few of their star players such as Dan Cole, James Haskell and Richard Wigglesworth, all of whom are being rested. This gives the replacement players a chance to show Jones that they’re worthy of a World Cup berth next year. There are only three matches on the tour, and given the size of the squad, it’s unlikely every player will get game time. – David O’Sullivan

England head coach Eddie Jones has named a 34-man squad to tour South Africa for a three-Test series in June.

Danny Cipriani (Wasps) makes a return to the England setup having last played for his country in 2015.

Billy Vunipola (Saracens) is recalled after recovering from injury having last played for England in the 2017 Six Nations. Mark Wilson (Newcastle Falcons) – a year after last featuring for England in the two Test series in Argentina – is also included.

In the absence of Dylan Hartley (Northampton Saints) due to a concussion, Owen Farrell (Saracens) will be captain for the tour.

England has only won 23 percent of their matches against the Springboks in South Africa with the last win coming in Bloemfontein back in 2000.

Eddie Jones said: “Our tour to South Africa will be the most exciting challenge for us as a group since 2016. We have an opportunity to create some history next month and win the Test series, something no England side has done before.

“There are a number of players out injured or not selected so it provides a big opportunity for others.

“With three weeks to prepare for the first Test in Johannesburg I am expecting players to come into camp with the right mind-set and we will be looking for them to break the mould in terms of being more assertive and on the front foot in everything we do.

“We will need to be physically aggressive and tactically smart against the Springboks who we know will be combative and reinvigorated by their new coaching setup.”

Jones has also confirmed a 31-man squad which will train in Brighton next week ahead of the tour and England’s Quilter Cup match against the Barbarians on Sunday 27 May at Twickenham Stadium.

Following the conclusion of the Premiership semi finals next weekend a final training squad will be confirmed to prepare for the Barbarians match.

Scott Wisemantel will join Jones’ coaching staff for the tour to South Africa as an attack consultant. The 48-year-old Australian was recently backs coach for Top 14 club Montpellier working with Jake White.