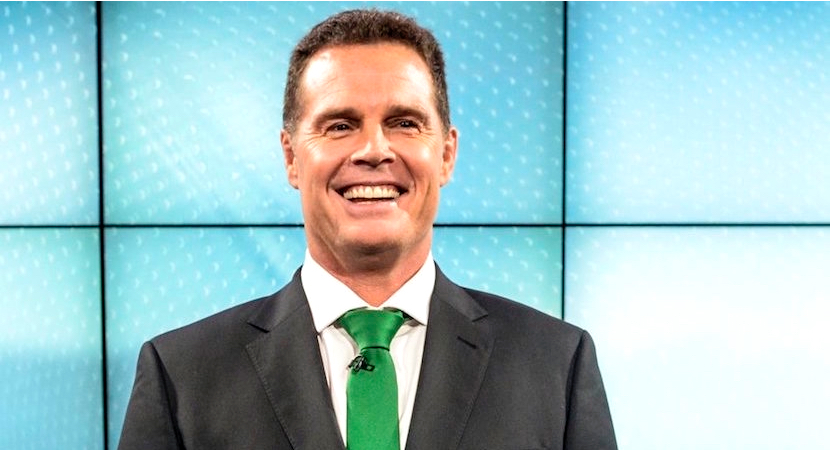 JOHANNESBURG — Bok coach Rassie Erasmus has named 43 players in his provisional squad for the upcoming Test matches in June. The list is so comprehensive that it’s impossible to work out his strategy. Anybody who’s shown a degree of spark and excitement appears to have been picked. As Victor Matfield pointed out it was difficult not to get picked. Erasmus has two full teams to play around with, and he’s called up promising youngsters (Marvin Orie, Aphiwe Dyantyi, Curwin Bosch, Travis Ismaiel and Ivan van Zyl) along with seasoned veterans (Beast Mtawarira, Pieter-Steph du Toit, Frans Steyn, Bismarck du Plessis and Willie le Roux). The recall of Du Plessis, Le Roux, Steyn and Faf de Klerk are interesting as they had all been discarded by Allister Coetzee at various stages of his ill-fated tenure and must have thought their international careers were over. Erasmus names his captain on Monday and by selecting Siya Kolisi he’ll show a strong commitment to diversity. In any event Kolisi will make a fine captain. However, the pundits are expecting Duane Vermeulen to get the nod. – David O’Sullivan

Rassie Erasmus, the SA Rugby Director of Rugby, has included 17 uncapped players in his first Springbok squad of 43 for the four Tests next month, against Wales in the USA and Castle Lager Incoming Series at home against England.

The Bok squad consists of a mixture of exciting new players who have performed well in Vodacom Super Rugby and the Guinness PRO14, combined with a number of experienced stalwarts. The squad consists of 24 forwards and 19 backs and the 26 players with Test experience have a combined total of 627 caps.

SA Rugby’s Director of Rugby said he is excited to get the squad together on the training field for the first time on Monday in Johannesburg to kick off preparations for the Welsh Test.

“The coaching staff has done a lot of preparation and the players’ contribution in this process, during and after our three camps, has been tremendously positive,” said Erasmus.

Erasmus added that several players really impressed him and the national selectors with consistently good performances during the past few months.

“It’s good to see how our exciting young players have grabbed their opportunities for their franchises in the last couple of months,” said Erasmus.

“But we also know how important experience is at Test level, so we thought long and hard about which players to pull in form abroad, and in the end we only settled on five who we thought consistently performed well for their clubs in the tough English and French competitions.

“I am confident that we have a strong group of players from which we will be able to select a very competitive team for each of the four Test matches in June.”

SA Rugby granted Erasmus special permission to include overseas-based players with fewer than the required 30 Test caps where it was believed there was insufficient depth in SA. Erasmus will make an announcement on the captaincy on Monday.

The Springboks begin their international season on Saturday, 2 June against Wales in Washington DC, which will be the first time that Erasmus takes charge of the team.

Following the match in Washington, the Boks then return to South Africa to face a powerful England side in three much-anticipated Tests in the Castle Larger Incoming Series. Emirates Airline Park in Johannesburg host the series opener on 9 June, the second Test is scheduled for 16 June at the Toyota Stadium in Bloemfontein, and the final encounter will be played on 23 June at DHL Newlands in Cape Town.

The Springbok squad for the June internationals (in order of name, position, franchise, Test caps, points):