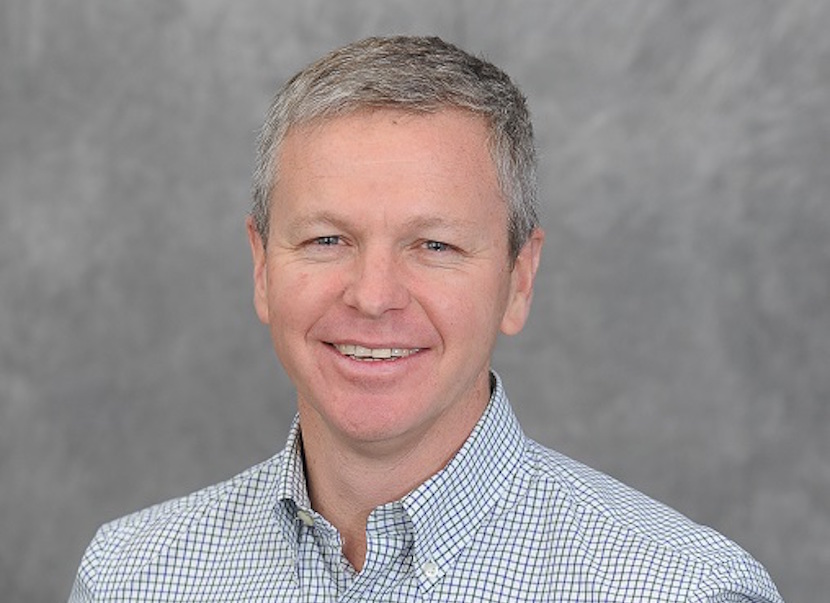 Winning any award is a feather in the cap, a marketer’s dream, and topping the Sunday Times Top 100 companies is no different. The awards track the best performing business listed on the Johannesburg Securities Exchange over a five year horizon.The 2015 prize went to Fortress Income Fund, a property entity listed in 2009. It’s the first time a property company has won the award, with the company delivering an average annual compound return of 72.70%. The best performing Top 40 company, according to the metric, was the investment holding group Brait SE, which delivered a return of 48.28%. The full list of the top 100 companies is below. The other notable, but to be expected outcome is that Pan African Resources and Sephaku are the only two resource companies in the top 100. The awards also saw a lifetime achievement given to Mr Shoprite, Christo Wiese. – Stuart Lowman

Johannesburg, 28 October 2015:  For the first time since the inception of the Awards, both the Sunday Times Business Leader of the Year and the Sunday Times Lifetime Achievement Awards were bestowed on the same recipient, Dr Christo Wiese. This was at the annual Sunday Times Top 100 Companies Awards banquet held in Sandton last night, where Fortress Income Fund Ltd was announced as the Sunday Times Top Company for 2015. Only five companies obtained status as Sunday Times Royal Companies.

The Sunday Times Top 100 Companies tracks the best-performing businesses on the JSE, acknowledging those with the highest shareholder returns over the past five years. The results are highly anticipated by the business sector each year.  With an average annual compound return of 72.70%, Fortress Income Fund Limited earned top spot in the rankings.

Mark Stevens, CEO of Fortress Income Fund Limited, celebrated the achievement saying, “We are honoured to be recognised by our peers in receiving this acknowledgement. It has been a true team effort and everyone at Fortress deserves our thanks for a job well done. Moving forward it’s business as usual as we strive to continue maximising value and providing our shareholders with great returns.”

Sunday Times editor Phylicia Oppelt explains “what makes the Top 100 Companies so successful is that the recipients of the individual awards are voted for by members of the business community. It is therefore an exceptional endorsement of Dr Wiese that he received two prestigious accolades from his peers.”

Commenting on the awards, Dr Wiese says that he “feels grateful and humbled at the same time, the reason being that there are so many unsung heroes in our society. On the other hand one has great appreciation for the contribution made by tens of thousands of one’s colleagues in achieving this highly regarded recognition.”