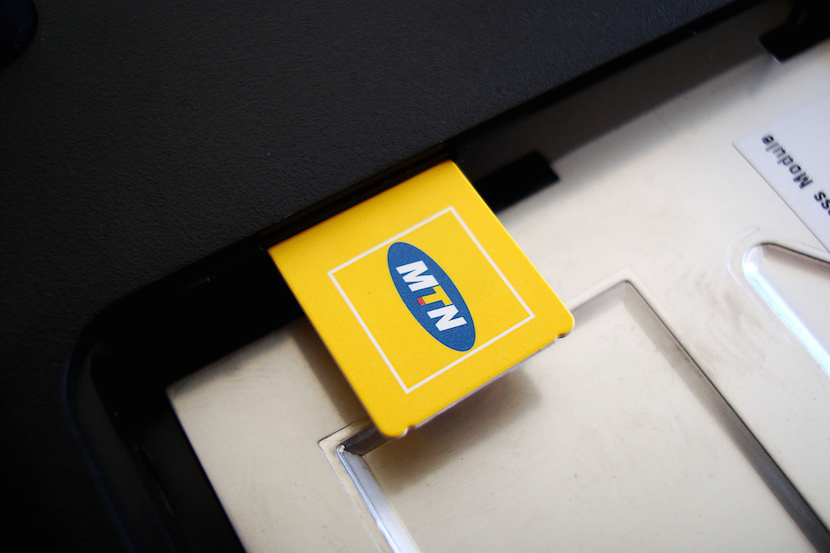 Less than a week after we suggested there would be changes in the MTN executive suite, its R28m a year CEO Sifiso Dabengwa has quit. He is leaving the business “with immediate effect”. The news is likely to hit the MTN share price which has dropped from R190 to below R160 in the past two weeks, wiping R60bn of its market cap. Dabengwa’s departure follows an astonishing $5.2bn fine levied on the cell phone group by the Nigerian regulator; and the involvement last week of major shareholder, the Public Investment Corporation. The official line is that MTN is in negotiations with the Nigerian authorities to get the fine reduced. Dabengwa’s departure could be interpreted by traders that it is part of the deal – or not. Longer term investors should consider this as an excellent opportunity to start accumulating the stock. Despite its obvious mis-step in Nigeria, MTN is a superb business. It generally pays to be greedy when other investors are fearful. – Alec Hogg

Cape Town – The embattled MTN announced on Monday that its CEO Sifiso Dabengwa has resigned.
MTN, which has been in the spotlight after Nigeria slapped it with a massive $5.2bn (R71bn) fine for nor registering SIM card holders, announced that Dabengwa has resigned with immediate effect and that Phuthuma Nhleko has been appointed as executive chairperson in a temporary capacity.

“Due to the most unfortunate prevailing circumstances occurring at MTN Nigeria, I, in the interest of the Company and its shareholders, have tendered my resignation with immediate effect,” Dabengwa said in a statement.

His resignation came as the deadline to pay the penalty draws closer. MTN was given until November 16 to pay the penalty, which relates to the timing of the disconnection of 5.1 million subscribers and is based on a charge of 200 000 naira ($1 005) for each unregistered customer.

Who resigns first thing on a Monday morning. The corner office always comes with built in intrigue. MTN's Dabengwa

Nhleko said in his new role he will proactively deal with the Nigerian regulator and will continue to work with them in addressing the issues around unregistered subscribers as a matter of urgency.

“Together with the MTN Board, my second priority will be to find an appropriate Chief Executive Officer to take MTN forward. I will then revert to my Non-executive Chairman role,” he said.

Stakeholders are reminded that MTN will continue to inform them of any material engagements with the Nigerian authorities via the Stock Exchange News Service of the JSE Limited (SENS).

Shareholders are advised to continue to exercise caution when dealing in the Company’s securities until a further announcement is made, MTN said.

To ensure compliance with King III, Alan van Biljon will continue to serve as the Lead Independent Director on the MTN board of directors (“MTN Board”) whilst Nhleko takes over executive responsibility.
Fin24