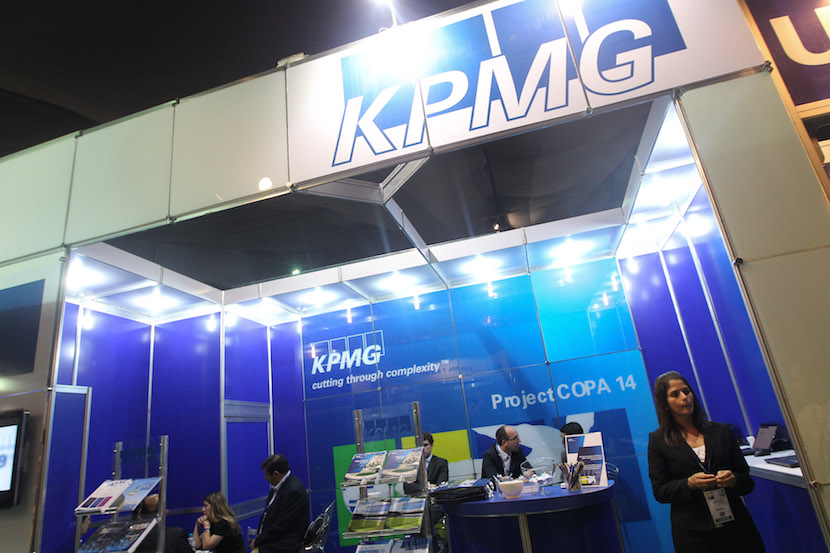 Journalists possess an advantage of being able to slot information from diverse sources into a broad canvass. But we usually lack the inside track, access to hidden links which only emerge during associations between business partners. That’s why the leak of 11.5m documents from within stinky Panama-headquartered law firm Mossack Fonseca is so important in exposing how the rich and powerful secretly hide ill-gotten gains from the public. Similarly, we are able to draw some rather damning conclusions from news that two more leading SA businesses – Barclays Africa and Sasfin – have joined global services firm KPMG by severing all ties with companies owned by the controversial Gupta family. We are all judged by the company we keep – in the corporate world, quite literally. Client confidentiality precludes KPMG and now Barclays Africa and Sasfin from fully disclosing why they have dumped the Guptas. But with much revenue at stake, you can be sure their reputation management experts had something to do with it. – Alec Hogg

By Ed Cropley and Tiisetso Motsoeneng

JOHANNESBURG, April 4 (Reuters) – Three South African companies, including KPMG and Barclays Africa, have severed ties with a firm owned by the Guptas, a family of Indian-born businessmen, due to concerns over their relationship with President Jacob Zuma.

The third was investment bank Sasfin, which said it had decided to cut links with Gupta mining firm Oakbay Resources and Energy in March, two days after a newspaper suggested they may have had a hand in Zuma’s sacking of finance minister Nhlanhla Nene in December.

Sasfin’s relationship with Oakbay will formally end on June 1, a Sasfin spokeswoman said. The decision had not previously been made public.

Zuma has denied numerous allegations of the Guptas wielding undue influence. The Guptas have also routinely dismissed reports of their influence, saying they are pawns in a political plot to get Zuma out of office.

After the newspaper report last month, Deputy Finance Minister Mcebisi Jonas said the Guptas had offered him the top job at the Treasury before Zuma fired Nene. The Guptas also denied that allegation.

“I can assure you that this decision was not taken lightly but in our view the association risk is too great for us to continue,” Hoole said in the email.

“There will clearly be financial and potentially other consequences to this, but we view them as justifiable.”

Oakbay confirmed the end of the 15-year relationship and said it understood it had been a “very reluctant decision” for KPMG. A KPMG spokesman declined to comment.

Barclays Africa, which runs South Africa’s biggest retail bank, Absa, also confirmed it no longer had a relationship with Oakbay, which is valued at 16 billion rand ($1.09 billion) on the Johannesburg stock market.

In an annual report from last August Oakbay listed Absa as its bank. An Absa spokesman declined to comment any further.

The three Gupta brothers moved to South Africa from India at the end of apartheid in the early 1990s and went on to build a business empire that stretches from technology to the media to mining.

They have also forged a close personal relationship with Zuma, whose son, Duduzane, sits on the board of at least six Gupta-owned companies, according to company registration papers.

Parliament will on Tuesday debate a motion to impeach Zuma after a top court ruled the president had violated the constitution by ignoring orders from the public protector that he repay some of the $16 million in state funds spent to renovate his private residence at Nkandla.

Zuma says he never knowingly or deliberately set out to violate the constitution.

The Africa National Congress majority in parliament will almost certainly give Zuma political cover against the attempt to impeach him. But the judicial rebuke may embolden anti-Zuma factions within the ruling party to mount a challenge.