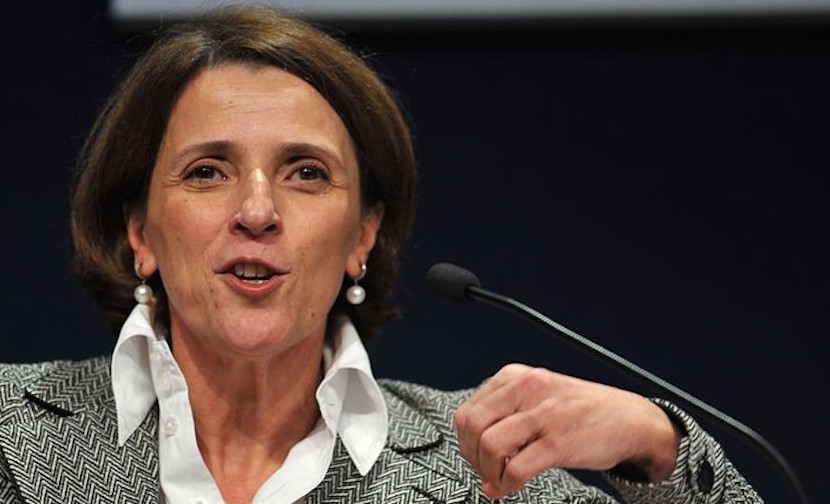 Compensation is always a sensitive subject, especially given the unequal distribution of income in South Africa. John Maynard’s most recent analysis showed stagnant growth in this area from 2001 to 2011. In the article below Renee Bonorchis, the banking expert at Bloomberg Africa, takes a look at the salaries of the big five South African bank CEOs. And the stats may surprise you. The numbers point to Barclays Africa CEO Maria Ramos as the best value for money executive while Investec’s Stephen Koseff was at the other end of the spectrum. It must be noted that he’s also the only one compensated in British Pounds, which may skew the data, given the weakness of the Rand. The term value here is seen as profit generated for every unit of pay over 2015. Another interesting stat showed that both Ramos and Nedbank CEO Mike Brown were the only executives whose pay increases couldn’t compete with South African inflation, which averaged 4.6 percent last year. – Stuart Lowman

(Bloomberg) — Barclays Africa Group Ltd. Chief Executive Officer Maria Ramos, who is steering the lender through an exit by its London-based parent, generated more profit for every unit of pay last year than her South African peers.

Barclays Africa earned 508 rand ($33) in net income for every rand the Johannesburg-based company paid Ramos in base salary, long-term incentives and bonuses in 2015, according to data compiled by Bloomberg. Investec Plc CEO Stephen Koseff, who has been at the helm for 20 years as the longest-serving of the country’s bank bosses, produced the lowest ratio of profit to pay.

Ramos, 57, is having to contend with Barclays Plc’s moves to reduce its controlling stake in the third-biggest South African lender as part of British bank’s plan to raise cash, shrink globally and conserve capital.

Koseff, 64, the only one of South Africa’s five biggest bank CEOs to be compensated in pounds, got the largest increase, with his earnings in rand benefiting from a currency that has weakened in each of the past five years against the British pound, more than halving in value. Investec makes more than 70 percent of its operating profit in South Africa, where Koseff is based.

The start of a European Union clampdown on variable pay caps also meant Investec, which trades its stock in both London and Johannesburg, introduced a fixed allowance of 1 million pounds ($1.44 million) for Koseff, skewing his remuneration, said Ursula Nobrega, an Investec spokeswoman. Koseff’s pay was benchmarked against a number of London-based competitors and approved by more than 75 percent of shareholders at the last annual general meeting, she said. Koseff’s pay should be compared with the likes of Close Brothers Group Plc’s CEO Preben Prebensen, she said. He was paid 6.05 million pounds in 2015, according to data compiled by Bloomberg.

The pay of former FirstRand Ltd. Chief Executive Officer Sizwe Nxasana, who oversaw Africa’s largest bank by market value until he stepped down in October, got a boost from a long-term share scheme that vested. That incentive shouldn’t be included as compensation because it was allocated in prior years, FirstRand said in an e-mailed response to questions.

Standard Bank Group Ltd.’s co-CEOs Sim Tshabalala and Ben Kruger were each given 63,700 shares in 2015 as part of a so-called performance reward plan. The shares and accrued dividends are only delivered if the bank improves its return on equity and profit growth and shouldn’t be counted in total remuneration because the measurement period ends in 2018, when the shares will be included in the executives’ pay, Standard Bank said in an e-mailed response to questions.

With the company having made provision for the share allocations, each executive’s total awards rose by another 7.42 million rand in 2015 using the bank’s closing price of 116.50 rand on May 12, according to Bloomberg calculations.

Compensation at Investec is “excessive,” the Public Investment Corp., Africa’s biggest money manager and the company’s largest shareholder, said in its proxy voting report, posted on its website last month. Investec will continue to engage the PIC and other shareholders regarding pay and other governance matters, Nobrega said.