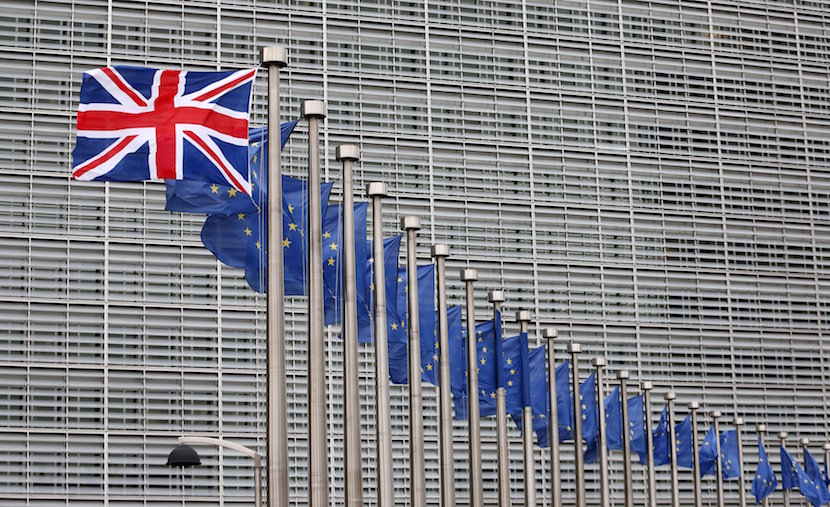 As the idea of Britain’s divorce from the European Union sinks in, game plans and repercussions are bring discussed in boardrooms and cabinets around the globe. But Brexit is not a clean cut, and there are different types of scenarios that could play out. André Gouws looks at five scenarios that could either boost or hamper South Africa’s trade relations. And regardless of which way it goes, South Africa will need to use its best diplomatic skills to remain friends with both. – Stuart Lowman

Cape Town – There are five scenarios the United Kingdom (UK) and the European Union (EU) are facing post Brexit that could either boost or hamper South Africa’s trade relations, an economist and trade consultant said on Wednesday.

This follows a referendum, where the UK voted to leave the European Union last Thursday. 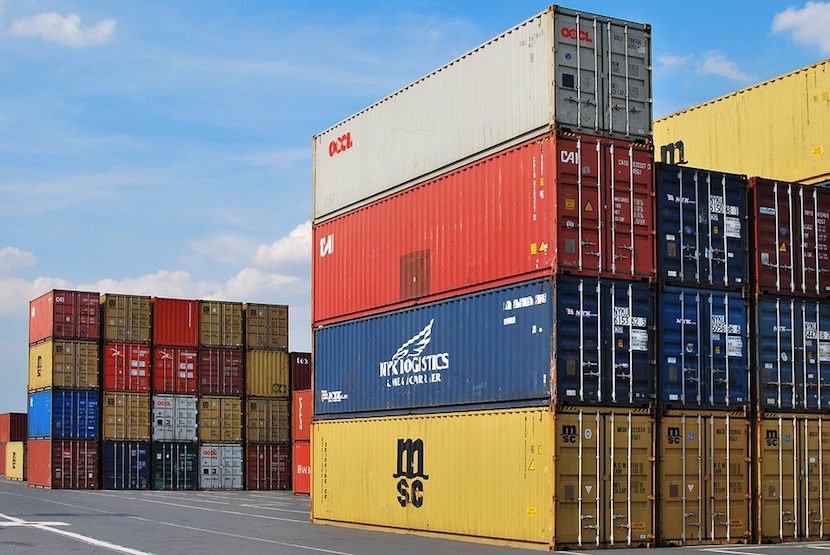 André Gouws, a consultant to the Department of Trade and Industry, said in all the divorces he’s experienced, one can only remain friends with one of the spouses.

“In this divorce, South Africa will have to use its best diplomatic skills to remain friends with both of them,” he said at a workshop on Brexit in Cape Town.

Gouws gave the following five scenarios and their effects on South Africa:

The “big bang Brexit”, will see a clean break between the EU and the UK. The UK would have to repeal, re-enact or negotiate 5 000 regulations, directives and decision relating to the internal market and 1 100 international treaties between the EU. This will benefit South Africa as it will break “fortress Europe”, said Gouws.

“It will reignite the Doha round of WTO (World Trade Organisation) and there will be a better focus on developmental issues,” he said. “It will reduce agricultural subsidies, African exports will grow and African growth will benefit South Africa.”

The UK will have to negotiate separate deals with the EU, the rest of the world and the commonwealth. “South Africa will have to make that work to our benefit,” he said.

“Norway is a member of the European Economic Area (EEA) – the single market – along with the 28 current EU members, Liechtenstein and Iceland,” the BBC explained.

Here, Gouws said, the UK would remain in the EU’s single market or customs union. “The UK would have to re-negotiate it participation with the EU and it will be a separate party outside,” he said.

A likely scenario, this is a customised bilateral agreement that establishes access to the single market for specific sectors. Switzerland is part of the European Free Trade Agreement (EFTA), yet not a member of the EEA. It has also adopted the Free Movement of People Agreement and another 120 bilateral agreements with the EU, according to Henley & Partners South Africa.

“I am not sure how the UK could copy it,” said Gouws. “This is the probably the way to go. To manage your own economy, it will need to get as many free trade agreements as possible. It will take a lot of negotiating.”

This scenario won’t be realised any time soon, said Gouws. “They have certain limited products that can go in,” he said. “This is a good option rather than staying out completely.”

According to the BBC, Turkey has a customs union with the EU, “meaning no tariffs or quotas on industrial goods exported to EU countries, (and it) has to apply EU’s external tariff on goods imported from outside the EU”.

The worst-case scenario will occur if the EU or UK puts up significant trading barriers that will make it more difficult to export or import goods and services between the EU and UK.

South Africa has excellent trade agreements with the EU and could fulfill a role of providing goods and services to Europe.

In addition, he said the best case scenario for South Africa’s trade relations with the UK would be if it develops a liberalisation trade policy, as opposed to the status quo or a protectionist policy. – Fin24