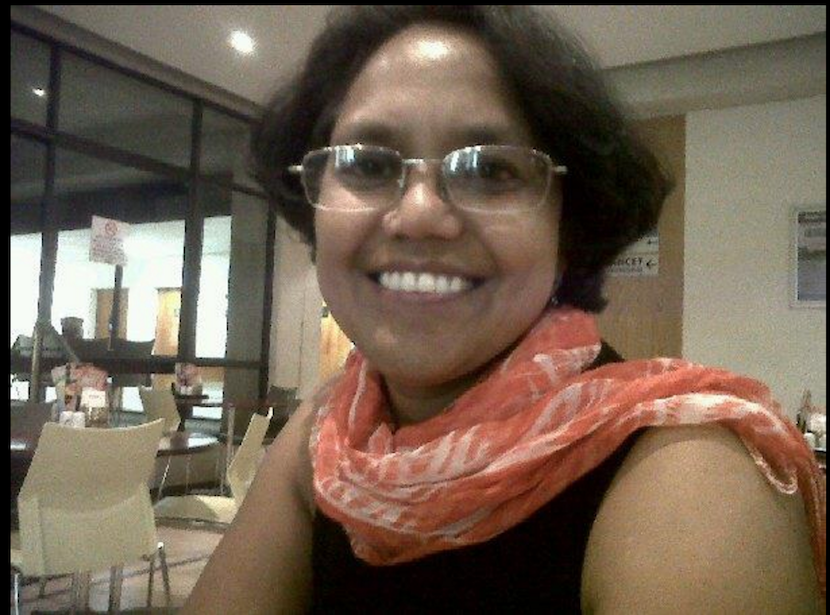 In the ultimate reflection of arrogance, South African Airways this morning suspended from duty its Treasurer Cynthia Stimpel – cynically making the point this has “nothing to do” with her raising concerns about a proposed R256m plundering of the airline’s meagre resources. Stimpel’s objections followed her innocent inquiry to Absa about the fee proposed for a “Transaction Advisor” appointed by SAA chairman Duduzile Myeni. Her concerns are fully articulated in an email which was given to Biznews and published along with other documentation in my interview with Paul O’Sullivan. Suspending Stimpel is about as dumb and knee-jerk a reaction as you’ll ever see from any major organisation. Read the embedded letter which Stimpel wrote that raised the ire of her plundering chairman and ask will I ever fly SAA again? Will you? – Alec Hogg

(Bloomberg) — South African Airways suspended Treasurer Cynthia Stimpel pending an investigation into a misconduct charge, the latest in a wave of disciplinary proceedings that have caused management upheaval at the unprofitable state-owned carrier.

Stimpel’s actions amount to a “breach of SAA’s code of ethics and conduct,” spokesman Tlali Tlali said in e-mailed comments on Wednesday, without giving further detail about the charge. The Treasurer has been “suspended and not dismissed,” he said.

Stimpel had objected to SAA’s decision to award Johannesburg-based BnP Capital a contract to advise on the restructuring of 15 billion rand ($1 billion) of debt, Business Day newspaper reported on July 7, citing an e-mail she sent to acting Chief Financial Officer Phumeza Nhantsi. The arrangement will see BnP paid a success fee of 256 million rand, about three times what the airline’s treasury had estimated, according to the newspaper. SAA Chairman Dudu Myeni, an associate of President Jacob Zuma, was among board members who voted to hire BnP without a tender, Business Day said.

Stimpel’s suspension “has nothing whatsoever to do with objections she is alleged to have made on the BnP Capital matter,” Tlali said.

Cynthia Stimpel’s objections are documented in the email below after her inquiry to Absa about the fee proposed for a “Transaction Advisor” appointed by SAA chairman Duduzile Myenzi, BnP Capital.

SAA, which is surviving on government-guaranteed loans, has this year suspended former acting Chief Executive Officer Thuli Mpshe and put acting Chief Procurement Officer Masimba Dahwa on special leave. Other recent management changes include the departure of CFO Wolf Meyer, who was replaced on an acting basis by Nhantsi, and Chief Strategy Officer Barry Parsons. Musa Zwane, the head of SAA’s maintenance unit, was named acting CEO in November.