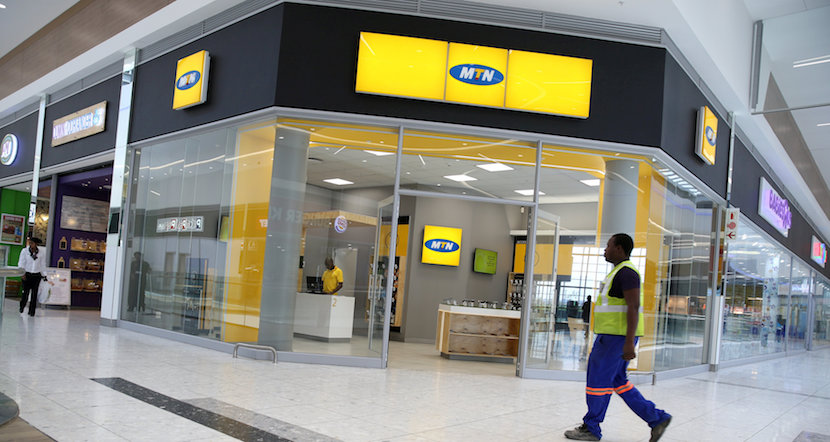 MTN’s new CEO Rob Shuter will have pause for thought this morning. Currently head of Vodafone’s European cluster, the former Standard Bank, CCH, Nedbank and Vodacom executive agreed to return home next year to move into the corner office at MTN. Shuter’s appointment evoked howls of protest from a transformation lobby which had agitated for a black CEO. But that kind of thing Shuter would have expected. This morning’s news of a looming strike, however, will come as a stark reminder of the challenge he has accepted. With the mobile business model under enormous threat, fat years are over for companies like MTN. To survive in the new world of cheap broadband, WeChat and WhatsApp, Skype and Face Time, mobile companies will have to become a lot more efficient. Such is the urgency that some decisions for MTN can’t wait until the new man arrives. But the consequence – a threatened strike over outsourcing part of the call centre – will come as a memory jolt to Shuter that the country to which he is returning is a very different one to that which he left. Best he prepared for a more stressful existence. – Alec Hogg

Johannesburg – The outcome of a meeting between the Communication Workers Union (CWU) and MTN [JSE:MTN] management on Tuesday could decide whether or not strike action commences.

MTN staff are on the brink of a protest following the telecommunications company’s decision to outsource part of its call centre facility.

Since last week, disgruntled union workers have expressed outrage over the decision, calling the move a “jobs bloodbath” and threatening protest action.

Communication Workers Union (CWU) President, Clyde Mervin, told Fin24 on Monday that the union had been engaging with its members over strike action against MTN.

Fin24 further understands that a key meeting between the union and MTN on workers’ grievances is scheduled for Tuesday.

“Strike action is imminent – we have not yet decided when it will take place but we cannot allow this to happen,” Mervin said.

Meanwhile, Nhlanhla Qwabe, MTN Chief Human Resources Officer said that management would welcome further discussions and consultations with the unions on the matter and provide more clarity where required.

“MTN is implementing on its strategy of transforming customer experience, an important component to our strategy that the union has been fully appraised of.”

“MTN hopes for resolution that will have a less impact to our customers and employees,” Qwabe said.

CWU said around 4 000 of its members at Telkom have gone on strike over a dispute over a ‘Performance Pays’ incentive and annual salary increases.

However, Telkom [JSE:TKG] has disputed this figure as the company said that only 100 striking workers were outside the company’s campus in Centurion, Gauteng on Monday. Meanwhile, on Friday, 453 people were on strike across the country, according to Telkom.

Telkom on Monday further accused CWU of embarking on a ‘violent’ strike with accusations of strikers blocking entrances to the company’s Centurion office and alleged intimidation.

The Johannesburg Labour Court on Monday further awarded Telkom an urgent interdict to stop striking CWU members from intimidating non-striking staff and from blocking entrances to the company’s buildings.

MTN has been threatened by its workers with an indefinite strike over dismissing temporary workers.

While Telkom and MTN are grappling with labour disputes, communications regulator Icasa said on Monday that its six-weeks strike has come to an end.

For weeks, over 100 Icasa workers were on strike as they demanded salary increases back-dated to 2015 and bonus pay from 2014.

Icasa, though, said Monday that it “is now operating with the full complement of staff”. At this stage, it’s unclear what deal management struck with workers to end the strike. – Fin24