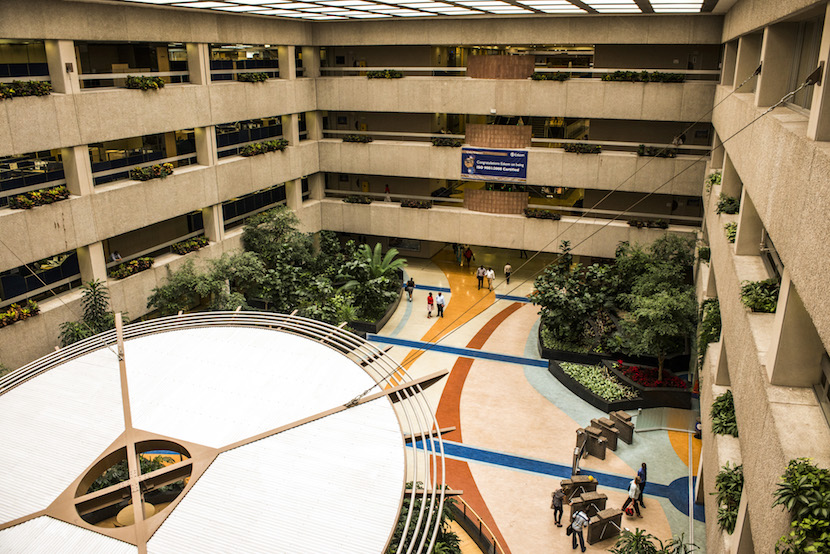 Capital is cowardly. It is easily spooked and for the most part, slides away silently. Last week Futuregrowth’s maverick Chief Investment Officer Andrew Canter rattled the cage by publicly announcing his team had cancelled a R1.8bn proposed loan and would be suspending lending to six South African state owned enterprises. He recanted a day later, citing unintended consequences and his delight that the SOEs were anxious to engage on issues he was concerned about. But the reality remains: until Canter and his team are shown the evidence that changes their collective minds, Futuregrowth will no longer lend to these organisations. And Futuregrowth is not alone. Until the company expresses it’s satisfied that issues raised have been properly addressed, those six SOEs are sure to find funding harder to secure. Other potential lenders have been true to the cowardly capital tradition, keeping their heads down. But that doesn’t mean they are ignorant of the concerns Canter expressed. They will simply seek alternative, safer, more appreciative homes for their clients’ money. For SOE boards scurrying to rebuild credibility, there is a big message in this. Their work has only just begun. – Alec Hogg

(Bloomberg) — Abax Investments (Pty) Ltd., a Cape Town-based investor, said it “significantly reduced” the level of bond purchases in state-owned South African companies over the past three years because of concerns over credit worthiness.“

As investors and South Africans we have been disappointed by the deterioration in state-owned enterprises’ fundamentals,” Rashaad Tayob, head of Abax’s fixed-interest investments, said in a reply to e-mailed questions on Thursday. “We have been very cautious in allocating our clients’ capital” to government-run entities, he said.

The funding halt came as Finance Minister Pravin Gordhan battled with President Jacob Zuma and the management of state companies over board appointments and spending plans. The government had also announced that Zuma will lead a new panel to oversee all state-owned companies to ensure they help develop the country — a role previously delegated to Gordhan and other ministers.

Important to remember Futuregrowth under Andrew Canter played a big role in financing development for poor. Infrastructure such as water …

Abax, which has about 80 billion rand under management, analyzed pricing of the debt relative to risk and didn’t put all state companies “in the same bucket” because some are performing better than others, Tayob said.

“Like Futuregrowth, we were also very alarmed by the announcement on Aug. 22 that President Zuma would head up a committee overseeing state-owned enterprises,” Tayob said. “This has the potential to cause further credit deterioration and stall the reforms that are needed in the sector.”