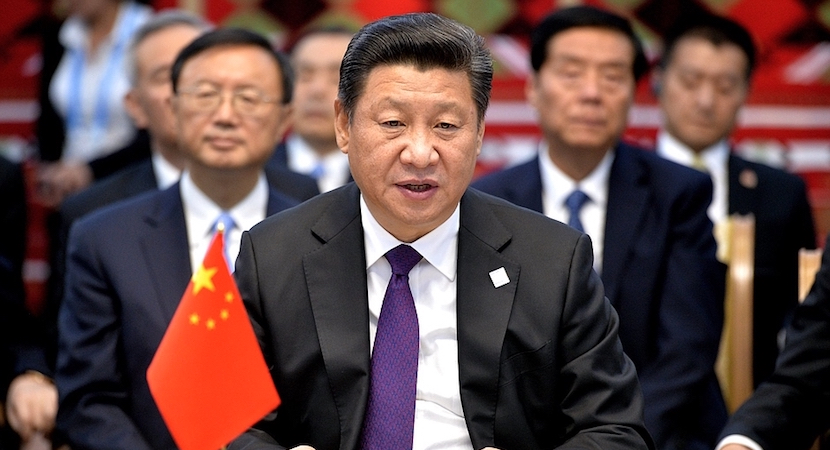 JOHANNESBURG — It started with Saudi Arabia, quickly followed by the United Arab Emirates, to see South African president Cyril Ramaphosa edge closer to his publicly declared investment target of R1 trillion. And he’s another step closer today following China’s pledge of nearly R200 billion, in the lead up to this week’s BRICS summit. Ramaphosa is facing headwinds on the local front with living costs spiralling, job creation, land expropriation seemingly a concern for local and international investors, and a clear for all to see split in the ruling ANC. But what he has got right is the foreign investment pledge. With China, around R466 billion has been earmarked for South Africa, that’s almost halfway there and only three country’s down.  The next step that South Africans would want to see is for the money to arrive in the country and be put to good use, and not find its way to the deep pockets of State Capture. – Stuart Lowman

By Amogelang Mbatha and Pauline Bax

(Bloomberg) – China pledged to invest $14.7 billion in South Africa and grant loans to its state power utility and logistics company as the two nations seek to strengthen economic ties and increase trade. The rand gained.

The investment pledge and loans were announced after a meeting between South African President Cyril Ramaphosa and his Chinese counterpart, Xi Jinping, in Pretoria on Tuesday. Xi is on an official state visit to South Africa ahead of the 10th summit of the BRICS nations – Brazil, Russia, India, China and South Africa – that begins in Johannesburg on Wednesday. China is South Africa’s biggest trading partner.

“China is ready to invest and work with South Africa in various sectors, such as infrastructure development, ocean economy, green economy, science and technology, agriculture, environment and finance,” Ramaphosa told reporters. “We also recognise that although trade figures have grown steadily over the past few years, bilateral trade has not reached its potential. We have thus explored avenues for increasing trade, identifying sectors for future investment and promoting tourism.”

“China and South Africa relations are at a new historical departure point,” Xi, who visited South Africa twice before, told reporters. “President Ramaphosa and I had a very productive discussion during which we discussed further taking forward our strategic partnership. We need to build closer high-level engagement.” China will support an investment summit that the African nation is hosting in October, he said.

“The rand is firming because our president is making it rain,” said Wichard Cilliers, a trader at Pretoria-based Treasuryone Ltd. “He has just secured another big investment, this time from China. That means new FDI inflows.”