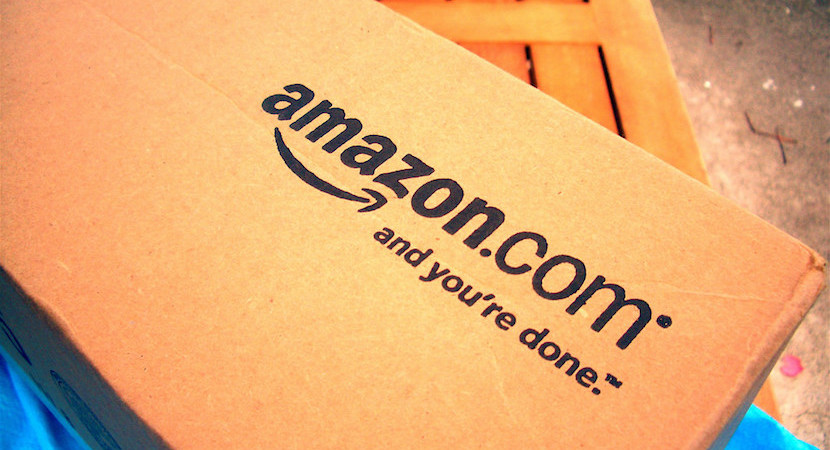 JOHANNESBURG — It’s a sign of the times when a local banking group is trying to replicate the success of a global tech giant. In this article below, some interesting revelations are made about how the FirstRand Group is looking to an Amazon-type model to drive growth. It’s interesting because new players in the banking sector in SA very much resemble strong FinTech models – TymeDigital, Discovery and BankZero will all lean on technology very heavily to roll out banking services. So FirstRand, in many respects, is clearly trying to position itself in what will soon be a fast-changing environment by going one step further and becoming an e-tailer of sorts that keeps you locked into their ecosystem. – Gareth van Zyl

By Roxanne Henderson and Gordon Bell

(Bloomberg) – FirstRand Ltd. is emulating Amazon.com Inc. with a digital offering that will span everything from insurance, car license renewals to locating plumbing services as the South African bank chases new revenue sources.

Africa’s biggest lender by market value is pushing customers to make more use of its mobile-banking applications by extending the services it offers through “applets” within the main interface, Chief Executive Officer Alan Pullinger said in an interview at Bloomberg’s Johannesburg offices. These include connecting home buyers and sellers, house valuations, tracking an investment portfolio or linking its business clients to consumers.

“We’re wanting to become more of an Amazon-like business, which is a platform player,” rather than an operation like Walmart Inc. that relies on physical branches, the CEO said. “We want to solve for everything, your financial wellness. We see runway for ourselves with our strategy.”

Revenue at FirstRand has grown at double the pace of its three largest Johannesburg-based African peers in the past five years, according to Bloomberg Intelligence. Pullinger, 53, attributed that to improving the number of products used across 8m clients, a jump in transactional volumes, and increased use of the app of its consumer unit, First National Bank, which saw a 65% surge in transactions in the year through June.

FirstRand is considering ways of entering the health- and life-insurance markets using its own licenses rather than partnerships over the next seven to eight years, taking on established players like Discovery Ltd., Pullinger said. Discovery, the biggest health-care administrator in the country, plans to start its own banking operations in March.

“In a lot of this space, because of the model that we are following, we should have a cost advantage,” he said, by avoiding the expenses typically associated with the process of signing up new clients, such as confirming where they work, stay and their identity. “I don’t have to find a customer, I don’t have to on-board you. I don’t have to pay for a distribution channel, I don’t need a broker. It’s digital.”

For now, FirstRand is more focused on its peers like Standard Bank Group Ltd., Absa Group Ltd., and Nedbank Group Ltd. in terms of how they’re going to respond to intensifying competition. Billionaire Patrice Motsepe is looking at launching his bank, TymeBank, by the end of the first quarter.

“At the moment there’s a lot of hype around these guys and all of them are going to take time to scale,” he said. “Our much more immediate focus is the big, established banks because they have got the tools and the capabilities right now to come into the market.”

It won’t, however, repeat the mistake South Africa’s so-called Big Four made when smaller, but rapidly growing rival, Capitec Bank Holdings Ltd., started opening its branches on Sundays, with the larger banks unable to respond fast enough. Since starting in 2001, Capitec has become the country’s sixth-largest bank by assets, has almost 10m customers, and recently broadened its offering to include business banking.

Turning to politics, Pullinger said the company is “feeling a little bit better about 2019,” when the elections are expected to give President Cyril Ramaphosa a clear mandate if his African National Congress wins a convincing majority. That could allow him to make the structural changes to the economy needed to rekindle growth and will give him increased control over his cabinet choices.

And while “the hard data is still bleak” for the economy, FirstRand is focusing on implementing its strategy, which is already gaining traction, he said. It managed to grow its customer base by 4% in the year through June even through the economy contracted in the first half of 2018.

First National Bank will continue to be FirstRand’s growth engine in the foreseeable future because it has good momentum, which the company expects to continue “for a bit,” Pullinger said.

WesBank will possibly have another difficult year although it will not be “hitting a wall or falling off a cliff,” while Rand Merchant Bank will track South Africa’s growth path, he said.