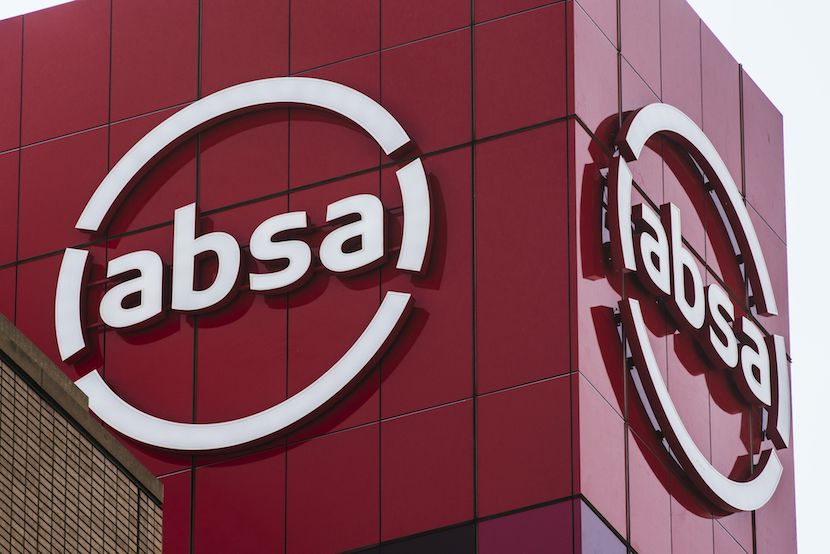 Initially forecasting an 85% profit slump, Absa Group has released its half-year earnings, with an 82% decrease in profits. In a media statement, Absa mentions that they expect a “continued difficult environment” for individuals, mentioning that the financial uncertainty that many are experiencing now is set to worsen investment and trade for the remainder of the year. Still, despite the relatively grim outlook, the Absa Group remains positive, stating “the Group is well-positioned with a strong capital and liquidity position allowing it to continue to support its customers.” – Jarryd Neves

Despite significantly higher credit impairments and the material impact of the lockdowns on transactional volumes, the Group, including all business units, remained profitable. The Group expects a continued difficult environment for the consumer and heightened uncertainty is expected to dampen business confidence and investment in the remainder of 2020.

“In the current economic climate, ensuring continued operational and financial resilience is paramount. We are therefore temporarily holding our growth ambitions in abeyance to focus on cost management and capital and liquidity preservation, while continuing to support customers,” said Daniel Mminele, Absa Group Chief Executive.

Absa extended significant support to customers and clients across its operating markets. In South Africa, the Group’s largest market, Absa implemented a comprehensive payment relief plan. Measures included credit payment relief, insurance premium relief, the temporary expansion of the Credit Life product to cover a wider definition of loss of income, the waiving of Saswitch fees, and supporting the distribution of social grants and pension payments.

Corporate and Investment Banking South Africa assisted clients on a one-to-one basis and granted payment relief on R37 billion of loans, 12% of their book.

In line with Absa’s commitment to be a force for good in the communities that we operate in, we mobilised our citizenship programme as Covid-19 quickly evolved into a humanitarian crisis. Absa and its employees contributed over R71-million in support across the continent, contributing towards screening and testing, the provision of personal protective equipment for thousands of health workers and humanitarian support to vulnerable communities in the Southern, East and West African countries.

While the negative impact of the crisis on Absa’s earnings is clear, the interim results also highlight the resilience of the business.

“Our revenue remained resilient and our operating costs were well managed and responded to the crisis, resulting in encouraging pre-provision profit growth of 9%,” said Absa Group Financial Director Jason Quinn. “Our capital and liquidity levels are strong and will allow us to further support our customers as we emerge from the crisis,” he said.

Absa continued to deliver against major business imperatives during the period, achieving substantial separation from Barclays and completing the process of renaming and rebranding its operations in 12 countries. The separation has fundamentally improved Absa’s resilience, systems and capabilities, to the benefit of staff and customers.

RBB SA, the largest of the Group’s three business units by revenue, started the year in a strong position, building on the momentum from 2019 from the execution of its transformation journey. The benefits of improved momentum and the quality of the client franchise was evident in pre-provision profits which increased by 10% on the prior year. Credit impairments increased significantly as balance sheet resilience was built given the challenging macro backdrop for borrowers.

Despite the macroeconomic challenges presented by Covid-19, RBB’s performance remained resilient compared to the market in a number of areas:

The Absa app has been the highest rated banking app since its launch in 2013. Digitally active customers grew by 12% in the period since December 2019.

CIB was the Group’s largest profit generator in the period following strong growth from the global markets business across the continent.

Pre-provision profits increased by 24% supported by broad-based revenue growth and cost containment actions. Credit impairments increased seven-fold as the group provided for customers in sectors most exposed to the crisis.

Notable business highlights during the period included the successful separation from Barclays PLC, the successful integration of Absa Investor Services, the Custody and Trustee business acquired from Societe Generale bringing over R100-billion of assets under custody, as well as the operational go-live of the Group’s representative office in New York.

ARO, which comprises the operations in Africa outside of South Africa, continued to show strong top-line growth during the period and now contributes 26% of Group revenue. These operations provide the footprint to support customers across the continent and provides diversification to the Group’s exposure.

Similar to the rest of the business, ARO was adversely affected by the crisis, manifesting as a five-fold increase to impairments. Despite this, the business remained profitable and contributed positively to Group earnings.

ARO highlights during the period included the successful completion of separation, specifically the brand and name change and migration of banking platforms and applications, as well as a notable increase in digital customer activity. The number of digitally active customers in the retail and business banking business grew by 28%, resulting in digital transactional volumes rising 77%.

While uncertainty remains high, the Group is well-positioned with a strong capital and liquidity position allowing it to continue to support its customers. With the decisive actions that have been taken in the first half to improve balance sheet resilience, the Group expects the second-half impairment outcome and returns to improve.