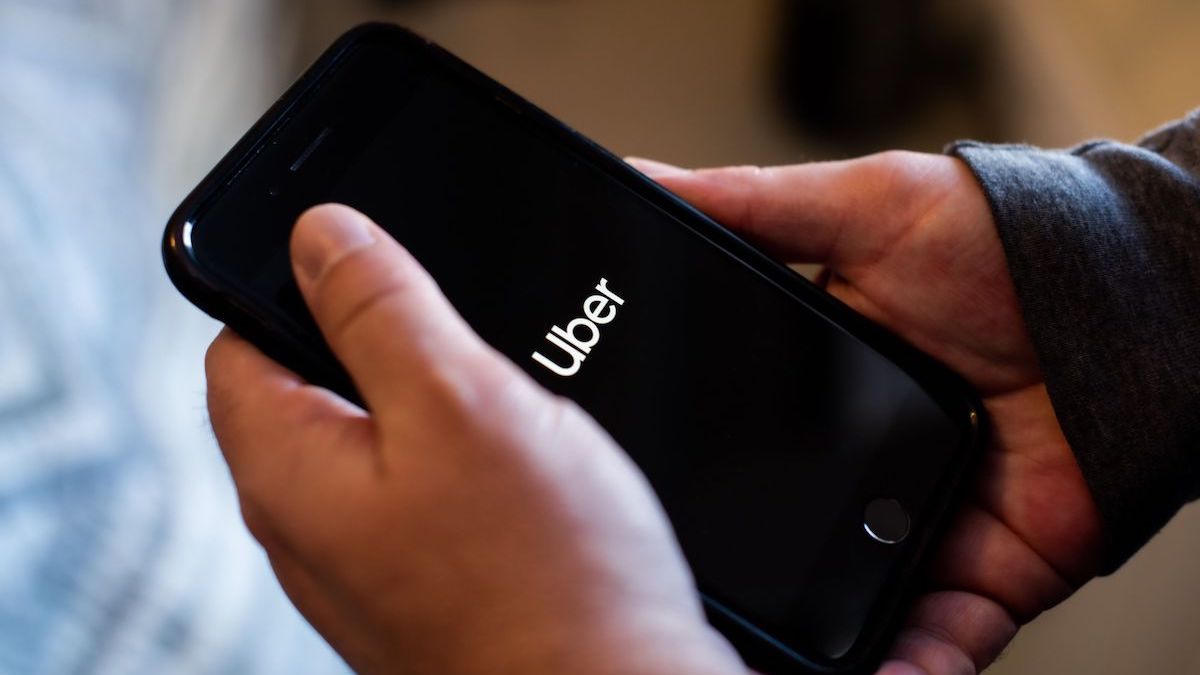 Over the past few years, registered drivers of the e-hailing apps Bolt and Uber have been accused of renting out their profiles to friends or strangers who are not formally registered or known to either of them. This act, which involves a daily rental fee paid to the legitimate driver, could lead to an unknown driver committing criminal acts under an innocent person’s name. This is less common with Uber because in 2017, it introduced a real-time ID check on its app – a security feature that periodically prompts drivers to share a selfie with Uber before they go online to start accepting ride requests. MyBroadband reports that both ride-hailing apps have a zero-tolerance approach to their drivers sharing or renting their accounts. While this may be the case, the experiences of some passengers finds otherwise: one passenger detailed a frightening experience while using a ride-hailing service, when it became obvious the driver was not the same person displayed on the app. This is seriously alarming and encourages criminal activity. – Asime Nyide

Major ride-hailing flaw in South Africa — Uber, Bolt have “zero-tolerance” for it

Ride-hailing apps Uber and Bolt have a zero-tolerance approach to their drivers sharing or renting their accounts, the companies have told MyBroadband.

This comes after a reader alerted us to a frightening experience they had while using a ride-hailing service, where they became convinced that the driver was not the same person as displayed on the app.

The reader explained that they were immediately concerned for their safety when the vehicle that arrived had a learner’s sticker in the rear window.

However, the driver denied being a learner while avoiding showing their face or making eye contact. They were also wearing a jacket with a hood, making it difficult to confirm their identity.

The driver then drove recklessly, failing to stop at intersections where traffic lights were out due to load-shedding, swerving across lanes without indicating, and revving the engine to the red line while never making it past third gear — even when travelling at over 80km/h.

The MyBroadband reader said they would not be surprised if the driver is unlicenced and possibly even underage.

After lodging a complaint, the service quickly refunded the rider and assured them it would never pair them with the driver again.

However, the scenario raised the question of how ride-hailing services in South Africa can prevent registered drivers from sharing their profiles and vehicles with people unregistered on the platform.

MyBroadband asked Uber and Bolt about their policies regarding drivers sharing profiles.

Uber told us that it has a zero-tolerance policy towards account sharing as it clearly violates the service’s community guidelines and undermines the public’s trust in the ride-hailing service.

“Going against our Community Guidelines can result in a driver or rider losing access to the Uber platform,” it said.

The ride-hailing service also has several features — including a real-time ID check and report feature — designed to eliminate this behaviour on its platform.

Real-time ID periodically prompts drivers to take a selfie before they can accept trips. Uber then compares the selfie to the driver’s profile photo to confirm the driver’s identity.

“This helps ensure the person driving matches the account we have on file,” Uber said.

Uber said customers could report fraudulent drivers through its help section, which includes a “My driver didn’t match the profile in my app” option.

“Renting a profile to someone or from someone constitutes an act of fraud, and Bolt will not hesitate to lay charges of fraud with the South African Police Service if its investigations reveal that an individual has committed either of these crimes,” Malaba said.

“Any driver found to be renting their profile to any other party, or allowing any unauthorised person to use their profile for any reason, will be removed from the platform permanently,” he added.

Malaba also explained that Bolt is robustly implementing compliance measures in various cities and towns across South Africa to eliminate this fraudulent activity.

“At the same time, we have already engaged online/web platforms that may have these groups on online marketplaces, and have developed an escalation process to block and shut down these types of groups,” he said.