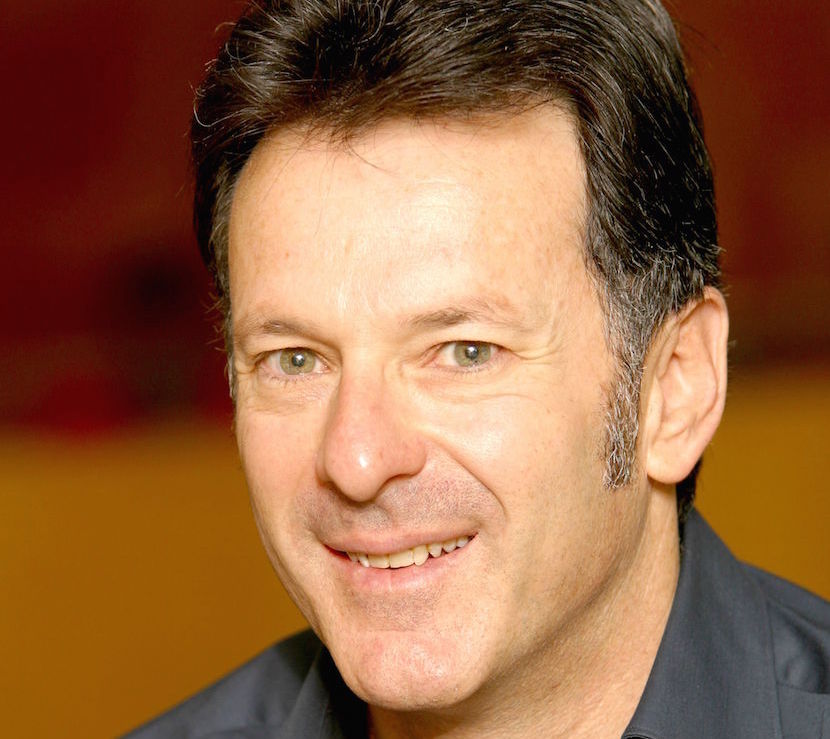 This podcast is brought to you by Grovest. Alec Hogg is joined by the head of Grovest Clive Butkow, to discuss the group’s investment into SMEasy. He also chats to the CEO of SMEasy Darlene Menzies. Clive, we last chatted when you were in a very senior position at Accenture. Why move away from there?

Thanks, Alec. Yes, I was the former CEO of Accenture South Africa. I’ve really spent my whole working life at Accenture and 28 years later, I decided to follow my passion and my dream of being in a venture capital environment. I moved on and joined Grovest as a non-executive director.

Grovest is the company, which has made the investment into SMEasy. On the accounting area, even though SMEasy has some very interesting products, it’s quite congested. What is about this company that appeals?

Grovest is a Section 12J venture capital company, which is formed under the auspices of SARS, which allows investors to deduct 100 percent of their investment in Grovest from their taxable income. Really, our mandate is to invest in earlier stage businesses and around job creation and really, about solving significant problems in countries like South Africa. The interest that we had as a Board, in SMEasy, was probably the first accounting package that I (and the Board) have seen that really, was an accounting package written by entrepreneurs for entrepreneurs. What I mean by that is you don’t have to understand the debits. You don’t have to understand the credits. You don’t have to understand a loan account. For example, who owes me and whom I own, etcetera, so it’s very simple and for the lower end of the pyramid in the South African/African or any emerging economy market to help grow business.

It sounds pretty unique – their offering.

Absolutely. We, as a venture capital company, look at marrying innovation and capital. There’s no doubt that when we met Darlene and SMEasy, the innovation side was definitely there. We believe she’s won some global and local awards. It’s the first product really out there, competing in a congested space, but is aiming at the lower end of the pyramid.

R150.00 per month, unlimited number of users: that is very different to the business models elsewhere. Are you going to change it since you’re now becoming the Chairman of the business?

Yes, I was appointed Chairman about two months ago. We are looking at the pricing model but more importantly, we’re looking at achieving product market switch. We’re looking at scaling the business and in Noros, we’re looking at a number of channels. One is the Enterprise Development channel. There are many corporates trying to help entrepreneurs be more successful. One of the biggest reasons why entrepreneurs fail is because they cannot read their financial statements. They end up flying blind. They can’t differentiate their profits from their cash flow. These are the problems we’re not helping to solve in the Enterprise Development arena. We’re also looking at other channels like banks and telcos, and getting this out to their large customer base for people who have small businesses.

Do you have any nice deals that you can tell us about?

We are currently in some confidential discussions Alec and unfortunately, I wouldn’t be able to do that. We are under NDA, but we are in some very exciting discussions and it could take the business to another level.

The fact that you can write your investment off against taxable income: presumably, SARS likes to know what it is that you’re investing in. Do you have to get some kind of clearance?

You were the first company to be registered as a Section 12J venture capital outfit. Are there others?

The CEO of Grovest (Jeff Miller) and some of my other colleagues (the non-executive directors) were actually the fathers of this, working with SARS around the Section 12J. We were definitely the first but at the last count; I think there are currently approximately ten Section 12J venture capital companies in South Africa.

It’s an exciting development and South African taxpayers, who know they can write it off against their taxable income, are taking advantage.

Absolutely. I don’t think it’s a well enough known asset class yet, but we are getting out there and I think the more traction we’re getting, the more investors we’re starting to see who are interested in this asset class and investing in earlier stage companies. I think this is an asset class, predominantly in venture capital, which is starting to take off in South Africa.

Clive Butkow is with Grovest and he’s the new Chairman of SMEasy. Darlene Menzies is the Founder and driving force behind SMEasy. Darlene, the money coming in from Grovest: what kind of difference can that make to your future?

Yes, Alec. I think it makes a great difference to us, both from the ability to scale our development scheme because there are obviously some opportunities for future development we’ve been wanting to, as well as from a ‘go to market point of view’. It just broadens the horizons for us in terms of all of our channels to market. On the finance side, it makes a big difference and all the other value they’re bringing.

I remember talking to you in the early day of SMEasy and clearly, you’ve been developing a lot further since then. What kind of traction are you enjoying?

During the early days, there was a lot of pipe development as you said, and the ‘go to market’ has only just started. We did a ‘toe in the water’ approach mid last year and started the more physical marketing at the beginning of this year. We’ve been amazed at the traction. Even from a Cloud-based software to server, we’re shooting past all the norms in terms of conversion from free trial to converted users. This means that people are trying the product and liking it and as a product, it’s very sticky. From the early days until now, the turnaround has been great and it’s about just being able to get that product out into people’s hands, and people knowing that it exists. I always say, “You don’t know you like chocolate until you’ve tasted it”, and SMEasy is a bit like that. It’s a no-brainer when you hear about it, but you have to get it out there.

The target market: are you still looking at start-ups, SME’s, and small companies?

Absolutely. If you look at the South African market, 80 percent of registered entities with CIPC turn over less than R10m and that’s really, our target market. Classed as an exempt microenterprise and a BEE scorecard, so that’s the zero – 10-million bracket, with 1-10 or 1-20 staff members. Right from the [inaudible 06:59] prop to your formal microenterprises, merchants, and small businesses…everyone. The mom & pop stores, lifestyle businesses from home, your electrician, your plumber, and anyone who is doing some kind of work but doesn’t understand accounting right at the base of the pyramid – that’s really our market.

You’re still sticking with that R150.00 per entity, no matter how many users.

Exactly that, yes. We looked at the model. In my experience, through the 10 or 15 years growing as an entrepreneur…in those early stages, you really want one purchase and you don’t want the complexity of having to count how many people are using it because your business grows and shrinks until it finds its sustainability or its strategic position. We can still go with what works for an entrepreneur – one license per business and unlimited users. You don’t pay for support. You don’t pay for extra data. It’s just that one payment.

You’ve appointed Clive Butkow (whom we spoke to earlier) from Grovest, as your Chairman. What’s he going to bring to the party?

Well, it’s amazing. He’s really gotten involved in the business. Firstly, what he and Grovest bring is a vast network such as access to the type of blue-chip clients we want to be involved with in terms of banks telcos, which perhaps, as a smaller business was more difficult to access. I think the years at Accenture helps and he has an incredible desire to help entrepreneurs. He’s been working in townships and doing a number of different competitions –Dragon’s Den type of thing – for the last couple of years. He brings all of that knowledge. He really understands the market. That’s why he got behind the product. He realised it does fit the need out there and just for me, he’s been an incredible mentor. I sit with my student hat on all the time, go to meetings with him and just really, learning all the lessons he’s picked up over 22/28 years. The networks, the understanding of negotiations, and running business. Outside of that, this is not a job of the sector, which we’re playing in. It really does help.

You have other investors in SMEasy as well. How do they feel about Grovest coming to the party?

I think they’re very excited. In fact, two of them came alongside Grovest with this last big investment. 40-Hour Capital, our early stage investor in the tech side, is very excited about Grovest because I think that what Grovest brings, which is different to the other investors, is a lot more hands-on/every day/walking alongside the business itself and growing the business. They’re very much into not only the capital side, but really, coming in with the business development side. That can obviously please any shareholder or investor because anything that another BC is going to come in to try to boost/build the business can only be in their favour.

Darlene Menzies is the Chief Executive of SMEasy, which has secured a deal with Grovest, the first Section J venture capital company registered in South Africa.