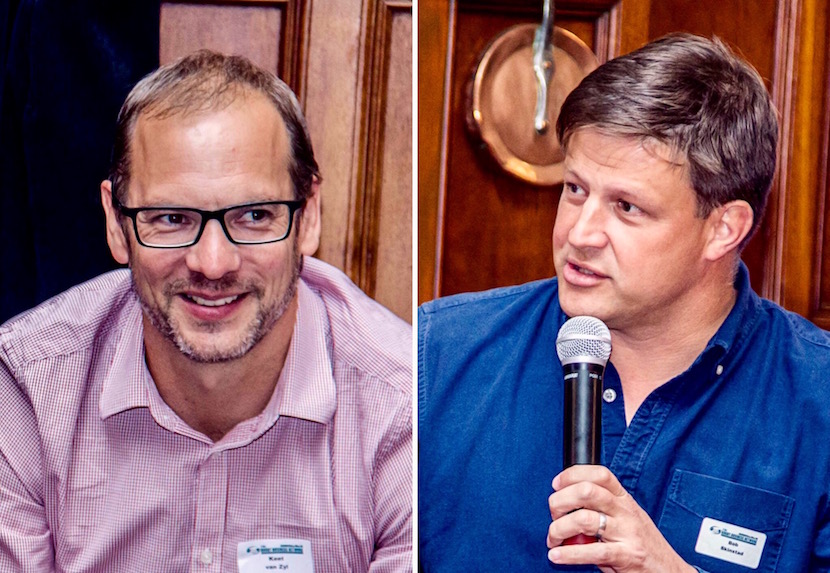 *This content is brought to you by Knife Capital, a top rated South African venture capital firm that has expanded into the UK after introducing a major strategic investor

The London office will accelerate the international growth of companies within Knife Capital’s investment portfolio. Draper-Gain is a family office with significant global resources including existing investments in South Africa.

Skinstad, a former Springbok rugby captain who retired 10 years ago, moved to London in 2016 to head up the business development function for Draper-Gain.

He says: “Over the past year, Knife Capital impressed Draper-Gain while conducting a number of due diligences and executing the subsequent transactions. This evolved into Draper-Gain taking a strategic stake in Knife Capital and committing funding as its lead international investor.”

Knife Capital is respected in its home market after shepherding transactions between founders of various SA technology companies and multinationals including General Electric, Visa and Garmin. It has also assisted SA firms with cross-border growth and management buyouts.

Keet van Zyl, investment partner at Knife Capital, is optimistic about the latest moves: “The South African early stage investment ecosystem is built on the risk capital of local angels and international investors. Unfortunately local institutional investors largely avoid this space. While we will continue to work at changing this mind-set, we are now creating a flexible structure for those international family offices which want to invest with us alongside KNF’s local 12J backers”.

In 2014, Knife Capital was sold into financial services group African Dawn. After expected synergies did not materialise, the Knife Capital team recently took back ownership of the company in a structured management buy-out.

With offices in London and Cape Town, Knife Capital is creating an appealing proposition for entrepreneurs and investors in both SA and the UK.