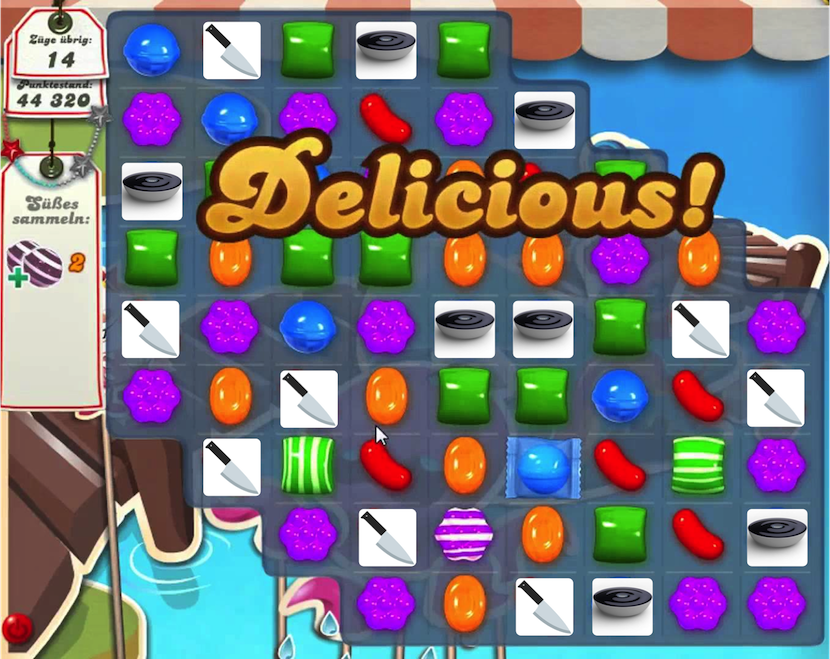 Knife Capital has secured its first European investment by participating in a R22m funding round by Stockholm-based Mobile and Sensory Technology (MOST).

The Cape-based venture capital firm is investing alongside some of Europe’s most successful new age entrepreneurs – the founders of the British and Swedish games studio: King Digital Entertainment.

King Digital is the creator of global sensation Candy Crush. Its founders were early investors in MOST. They have strengthened their positions by investing in the latest round. 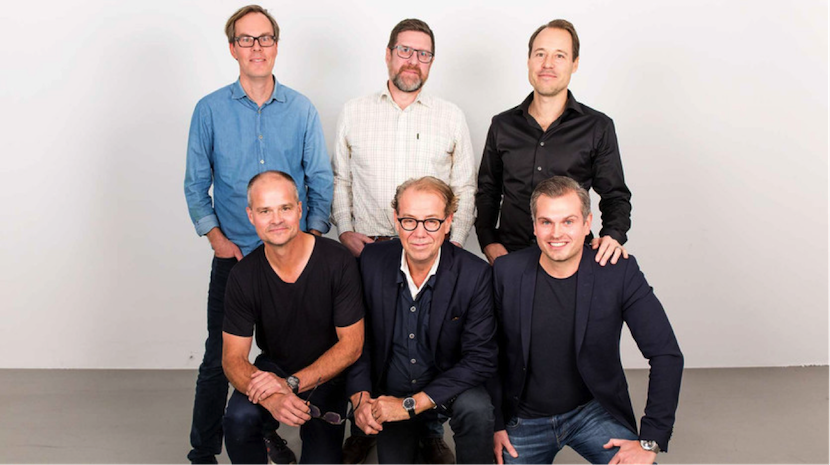 The investment was facilitated through Knife’s new London office by director Bob Skinstad, the former Springbok rugby captain, who will join MOST’s board alongside King Digital co-founder Lars Markgren.

As a hardware and software start-up, MOST focuses on innovations that can be applied to the rapidly expanding exploding Internet of Things (IoT) sector.

Its breakthrough product is a sensor which monitors and transmits real time information on humidity, light, positioning, shock and temperature within containers used to transport sensitive products.

MOST will invest the fresh capital into further global expansion, including penetrating the South African market.

A large quantity of the world’s food is destroyed during transport, mostly caused by temperature fluctuations, increased humidity or the freight load shaking too much.

It is usually difficult to identify the party responsible for compensation when there are damages as the law requires parties to prove where in the transport chain the breach occurred.

MOST’s sensor is connected via the cloud so customers can track their consignments in real time. This increases transparency, intelligence and proactivity in the supply chain at a low once-off cost. Industries being prioritised are fruit and perishables, electronics and pharmaceuticals.

MOST CEO Jon Hjertenstein says: “Our product is already market leading in functionality as well as in performance. Through our services, we offer our clients the opportunity to act proactively instead of reactively. The market has shown great interest in our product and we currently serve clients in five different continents.

“The MOST sensor has helped our clients with various issues, such as decreasing food waste and preventing damage to sensitive equipment. MOST is also enabled for implementation of blockchain technology, which gives all stakeholders in the supply chain full transparency. Our latest investment round enables us to expand more rapidly to our prioritized markets like EMEA and the US,” he adds.

King Digital Entertainment co-founder Lars Markgren explains: “We invested in MOST in 2015. The company keeps impressing us with its agile development. Strengthening our ownership was the obvious choice when the opportunity arose. MOST has demonstrated an impressive development capacity so far and we will engage ourselves to ensure continuous improvements.”

Bob Skinstad who heads up the business development function for Knife Capital in London and responsible for securing the deal, says: “We are excited to partner with an accomplished team and credible co-investors in this technology-rich IoT startup that already has a proven product. Knife Capital will assist MOST in expanding into key markets where we already have strong networks.”