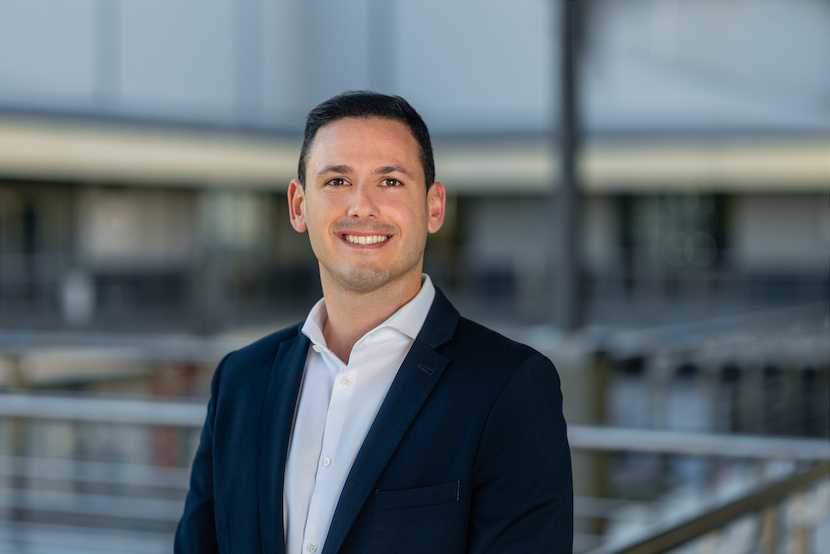 Recent proposals by National Treasury to cap the amount that high net worth individuals and corporates can invest in Section 12J schemes will stifle an initiative to grow small business that is starting to deliver real results, says Gadi Cohen, MD of Optomise, a Section 12J fund manager. The 12J association is of the view that some 18 000 jobs could be lost if the cap is implemented, most of the impact coming from the lower individual investment threshold.

Section 12J of the Income Tax Act, introduced in 2009, allows an investor to deduct the full amount of an investment in a qualifying business from his or her tax liability in the year in which it is made. The object of the act, in line with similar legislation in several other countries, is to provide a pool of capital for small businesses.

Section 12J naturally appeals to high net worth individuals paying the maximum tax rate, who without this tax break would invest those funds offshore.

The 2019 Tax Laws Amendment Bill gazetted in mid-July intends to limit the amount that a single investor can invest in a Section 12J scheme to R2.5m a year and a corporate can invest R5m a year.

“In time, those businesses will also start paying taxes. The multiplier effect of every rand invested in the SA economy is exponential.”

Optomise can attest to the success of the tax break, which really started to leverage investments after amendments to Section 12J were enacted in 2014.

In the last 12 months, R280m of Section 12J funds invested through Optomise alone have created over 500 jobs. These include 32 jobs saved through investments into struggling small hotels and 120 jobs retained in the retail sector, which is under pressure from weak consumer spending.

“As the industry has only begun gaining traction over the last three years, it is still young but over time, the multiplier effect of the growth of businesses and job creation will provide additional impetus to raising South Africa’s employment rate,” Cohen says.

The job creating potential of small businesses is acknowledged in the National Development Plan, which aims for SMMEs to account for 90% of new employment opportunities.

An Economic Impact Assessment by the 12J Association of SA showed that three times more jobs would be created by Section 12J with no annual limitation than Section 12J with an annual R2.5m cap.

“Our initial results from the high-level impact assessment show that for R1 million of venture capital investment (in members of the 12J Association) lost due to the introduction of the cap, an average of 5 jobs are lost to the South African economy,” says the Association, in a recent letter to the Finance Minister and the Commissioner of the South African Revenue Service.

“We argue that, in this context, 12J is an effective source of job creation in South Africa, especially in the context of other available incentives and government’s current strategic objectives,” the Association says.

Cohen says SA’s incentive scheme needs to offer greater, rather than less, encouragement to invest in small business, given the country’s urgent need to create jobs.