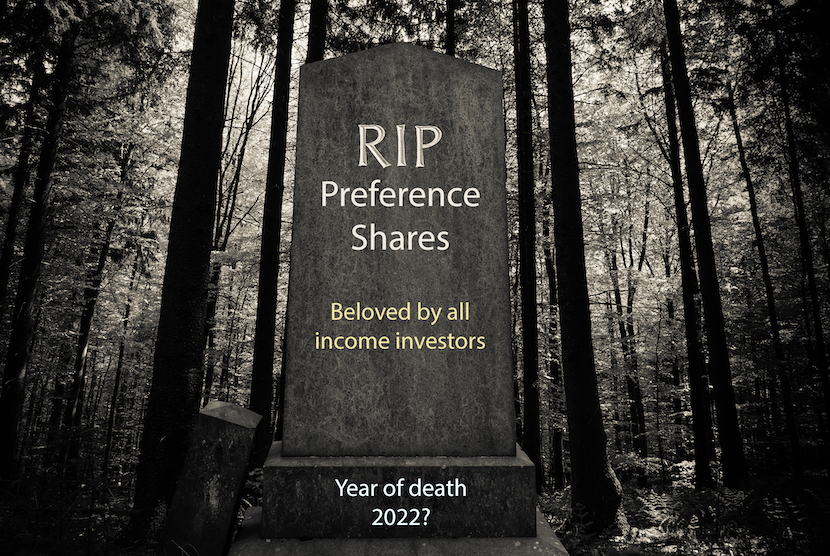 Currently, most of the local preference shares are issued by the major South African banks. Banks originally issued these instruments as a funding mechanism to assist in meeting capital adequacy ratios required, by the Regulator, without diluting equity investors.

So what has changed?

Following the learnings of the financial crisis, South Africa amended the banking capital requirements to be more in line with the globally orchestrated Basel III framework. This framework was to ensure that banks are better able to absorb losses in the event of more stressed environments. One of the consequences of this new framework was that banks would need to raise their Regulatory Capital. Regulatory Capital is the capital that includes equity and instruments that cannot be redeemed at the option of the holder.

In terms of the regulation, preference shares are likely to be fully removed from contributing to ‘Regulatory Capital’ from next year. In other words, banks will no longer derive the same benefit associated with using preference shares as a funding instrument.

What does this mean for holders of other preference shares?

Although the other bank preference shares also appreciated, they have not done so to the same extent of the Nedbank preference shares. The only possible reason for this is that the market believes Nedbank may have been premature in their understanding and expectation of the final regulatory capital framework to be implemented. The market may be factoring the possibility of the regulator re-qualifying preference shares as Regulatory Capital, similar to what the Reserve Bank of New Zealand did following much dialogue with their stakeholders. It is also possible that the local banks could have a legal case against the SARB if they are not allowed to reincorporate preference shares into their Regulatory Capital.

At Corion we find it hard to believe that one bank could get the anticipation of regulatory changes so wrong. We also think it is unlikely that a bank will take their regulator to court over this matter.

It is our view that although many of the other banks may initially be taking a “wait-and-see” approach, until the final regulations are known, the chance of them following Nedbank’s lead is high. This creates further upside potential for preference shareholders.

In summary, although preference shares, as a bank funding instrument, may have one foot in the grave, the other foot is likely to have one final jolt of life. 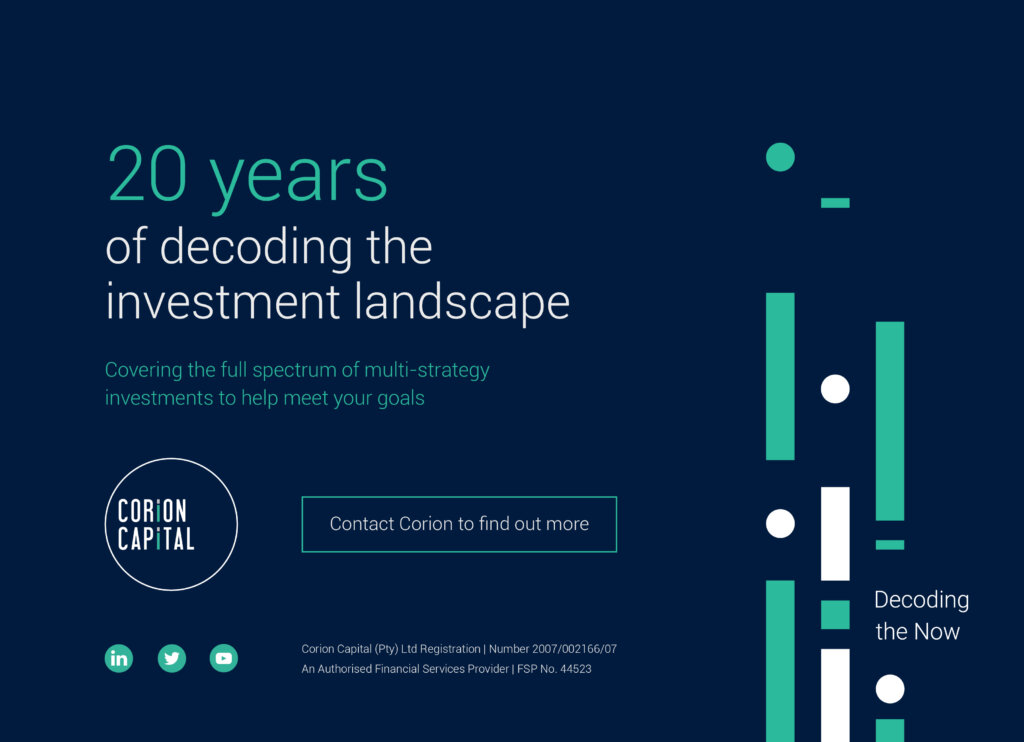