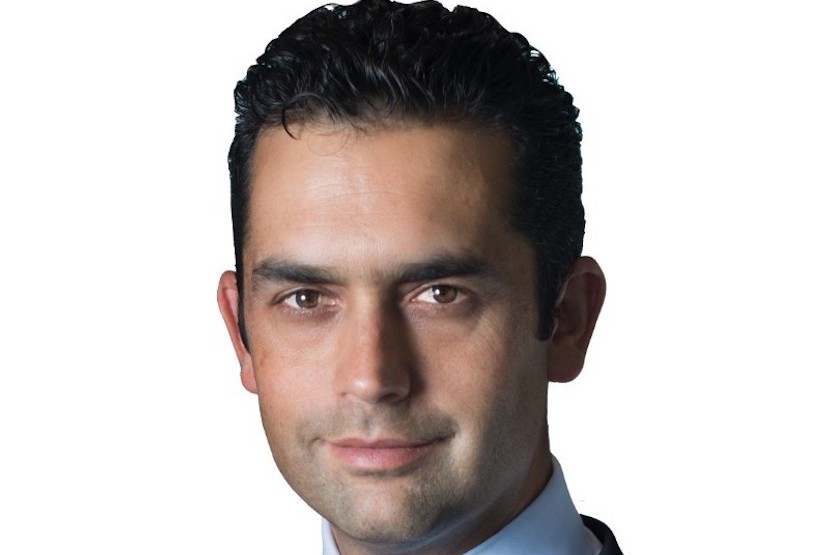 Corion Capital publishes an informative summary of asset class and fund performance returns, which can only be described as prescribed reading for local market participants. South African investors are smiling ear to ear as the JSE All Share Index continues to hit fresh highs. This has been driven primarily by the resource counters, as commodity prices across the board continue to skyrocket. The JSE All Share Index is close to 10% up since the beginning of the year, while many of the major US indices are in correction territory; 10% to 20% lower, a large performance differential. The moral of the story: don’t put all your eggs in one basket. – Justin Rowe-Roberts

David Bacher on the average investor’s performance in February

Despite the geopolitical developments over the past month, which really meant risk assets were under pressure, our belief at Corion is that most South African savers should be smiling when they read their valuation statements this month. This is primarily thanks to South African equities having another really positive month and significantly outperforming its peers. It is pleasing to note that in dollar terms, South African equities outperformed global equities by around 7%. If you look at the last three months, that level of outperformance, First World equity markets, is over 20%. South African investors should be happy. It was a good month, despite everything that’s happening on the political side.

On the rands outperformance versus its global counterparts

We believe the Russian invasion of Ukraine provides a more sustainable backdrop to some of our key exports. South Africa is a big exporter of platinum, palladium, gold and coal. These commodities are reaching new highs and this provides a very favourable fiscal situation. It’s probably going to be better for longer. That provides some underpinning not only for domestic equities, but potentially for local bonds and the rand. On a relative basis, South Africa doesn’t look like such a terrible place when one stands on the map of the world. In addition, entering this crisis, so to speak, were significantly more favourable valuations at Corion. We have a focus on valuations over the long term, so buying assets at cheaper prices certainly helps South African investors.

If you combine the two shares, their weighting in the All Share Index is around 10%. When Corion looked at the holdings of the general equity funds, our analysis showed that roughly 75% of funds had exposure of 3% or more, and about 40% had an overweight position. In other words, more than 10%. So bottom line, it is material weighting. It probably contributed about 2% to the All Share Index last month, which really goes to show how well resources did to get the All Share Index to a positive February return of about 3%.

On whether South African funds have exposure towards Russia and Ukraine

I don’t think there is anything that surprised us. The Russian exposure to the emerging market index is only around 2%. So, in terms of the global equity markets, all country world index, it is a negligible exposure. At the end of last year, there were about 15 funds that had exposure to Russia of more than 3%. And even the majority of those 15 funds were aggressive in nature, and had a mandate to mission frontier markets and emerging markets. You shouldn’t be too surprised that they had exposure to the Russian equity markets. In the grander scheme of things, it’s not a material exposure that investors will feel the brunt of.