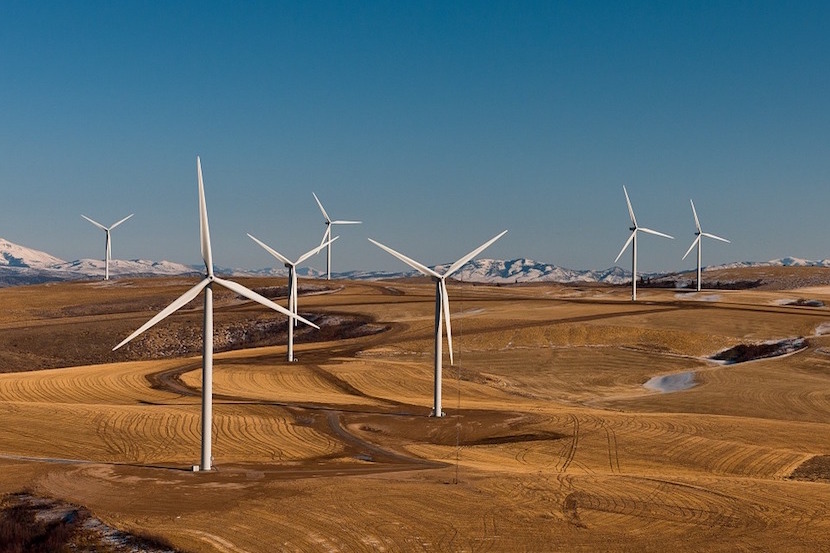 As renewable costs are set to plummet, when is it a good time to jump in? That’s the question many governments should be asking themselves, as pioneers of new technologies are usually lumbered with the high start up costs, while those that wait a while, get the maximum benefit. The problem in South Africa though is how long can the country wait, as the power generation is a major concern, with analysts pushing the slow down in loadshedding to less usage rather than increased generation. The nuclear project that’s touted to fill the gap is also set to bankrupt the country. So while renewables may be a solution, the timing of the projects is important, especially as the International Renewable Energy Agency sees a 59 percent cost reduction by 2025 in both wind and solar costs. Every investment is determined by the cost at which it is bought and this is no exception. – Stuart Lowman

The average costs for electricity generated by solar and wind technologies could decrease by between 26 and 59 per cent by 2025, according to a report released today by the International Renewable Energy Agency (IRENA). The report, The Power to Change: Solar and Wind Cost Reduction Potential to 2025, finds that with the right regulatory and policy frameworks in place, solar and wind technologies can continue to realise cost reductions to 2025 and beyond.

It estimates that by 2025, average electricity costs could decrease 59 per cent for solar photovoltaics (PV), 35 per cent for offshore wind, and 26 per cent for onshore wind compared to 2015. Electricity prices for concentrated solar power could also decrease as much as 43 per cent, depending on the technology used. By 2025, the global average cost of electricity from solar PV and onshore wind will be roughly 5 to 6 US cents per kilowatt hour.

“We have already seen dramatic cost decreases in solar and wind in recent years and this report shows that prices will continue to drop, thanks to different technology and market drivers,” said IRENA Director-General Adnan Z. Amin. “Given that solar and wind are already the cheapest source of new generation capacity in many markets around the world, this further cost reduction will broaden that trend and strengthen the compelling business case to switch from fossil fuels to renewables.”

These 7 charts show how renewables broke records globally in 2015: https://t.co/5sVKM2Su1L via @ecowatch #cleanenergy

Since 2009, prices for solar PV modules and wind turbines have fallen roughly 80 per cent and 30 to 40 per cent respectively. With every doubling of cumulative installed capacity, solar PV module prices drop 20 per cent and the cost of electricity from wind farms drops 12 per cent, due to economies of scale and technology improvements. Importantly for policy makers, cost reductions to 2025 will depend increasingly on balance of system costs (e.g. inverters, racking and mounting systems, civil works, etc.), technology innovations, operations and maintenance costs and quality project management. The focus in many countries must therefore shift to adopting policies that can reduce costs in these areas.

“Historically, cost has been cited as one of the primary barriers to switching from fossil-based energy sources to renewable energy sources, but the narrative has now changed,” said Mr. Amin. “To continue driving the energy transition, we must now shift policy focus to support areas that will result in even greater cost declines and thus maximise the tremendous economic opportunity at hand.”

by Mahmoud Habboush and Claudia Carpenter

(Bloomberg) — The amount of electricity generated using solar panels stands to expand as much as sixfold by 2030 as the cost of production falls below competing natural gas and coal-fired plants, according to the International Renewable Energy Agency.

Solar plants using photovoltaic technology could account for 8 percent to 13 percent of global electricity produced in 2030, compared with 1.2 percent at the end of last year, the Abu Dhabi-based industry group said in a report Wednesday. The average cost of electricity from a photovoltaic system is forecast to plunge as much as 59 percent by 2025, making solar the cheapest form of power generation “in an increasing number of cases,” it said.

Renewables are replacing nuclear energy and curbing electricity production from gas and coal in developed areas such as Europe and the U.S., according to Bloomberg New Energy Finance. California’s PG&E Corp. is proposing to close two nuclear reactors as wind and solar costs decline. Even as supply gluts depress coal and gas prices, solar and wind technologies will be the cheapest ways to produce electricity in most parts of the world in the 2030s, New Energy Finance said in a report this month.

“The renewable energy transition is well underway, with solar playing a key role,” Irena Director General Adnan Amin said in a statement. “Cost reductions, in combination with other enabling factors, can create a dramatic expansion of solar power globally.”

Bloomberg New Energy Finance also forecasts growth in solar photovoltaics, reaching 15 percent of total electricity output by 2040, according to Jenny Chase, head of solar analysis in Zurich. “Irena’s assumptions are reasonable,” she said. “Solar just gets so cheap under any reasonable scenario.”

The “most attractive” markets for solar panels up to 2020 are Brazil, Chile, Israel, Jordan, Mexico, the Philippines, Russia, South Africa, Saudi Arabia, and Turkey, according to Irena. Global capacity could reach 1,760 to 2,500 gigawatts in 2030, compared with 227 gigawatts at the end of 2015, it said.

Smart grids, or power networks capable of handling and distributing electricity from different sources, and new types of storage technologies will encourage further use of solar power, Irena said.

As of 2015, the average cost of electricity from a utility-scale solar photovoltaic system was 13 cents per kilowatt hour. That’s more than coal and gas-fired plants that averaged 5 cents to 10 cents per kilowatt hour, according to Irena. The average cost of building a solar-powered electricity utility could fall to 79 cents per watt in 2025 from $1.80 per watt last year, it said. Coal-fired power generation costs are about $3 per watt while gas plants cost $1 to $1.30 per watt, according to Irena.

The record for the world’s cheapest solar tariff was set in Dubai last month in an auction. MEED reported that a consortium including Masdar Abu Dhabi Future Energy Co. and Saudi Arabia’s Abdul Latif Jameel bid 2.99 cents per kilowatt-hour, 15 percent cheaper than the previous record.