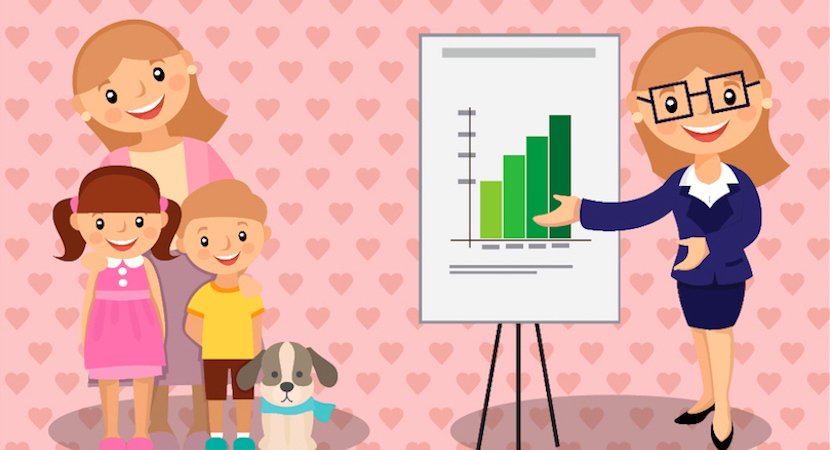 It isn’t easy getting back into the workplace after being a stay-at-home mom, but the skills you learn can stand you in good stead to take on the toughest of tasks.

Almost exactly 10 years ago, I decided to be a stay-at-home mom, despite being offered my dream job. One decade and two children later, my circumstances have — perhaps predictably — changed.

The cost of living, along with my boredom level, has increased, while my expendable income and ability to joyfully read kids storybooks have markedly decreased. Which roughly translates to me having less money, more mouths to feed, and zero fracks left to give about Hairy Mclairy or Peppa Pig.

So like millions of other South Africans (9.3 million unemployed but wanting to work in Q1 of 2017, to be exact), I have spent the last several months looking for a job. And it has sucked. I’d go so far as to say that it has been the worst knock to my self-esteem, and most uncomfortable thing that I’ve done, in ages. This from someone whose clothes are soaked in toddler pee on a semi-regular basis.

Don’t be fooled, people. No matter what The Good Wife would have you believe, you do not just slip back into the workforce after a decade of staying home. You don’t even force your way back into the work force like Trump at a NATO meeting. More like trying to battle your way out of the professional naughty corner, where you are being punished for having made The Wrong Choice.

The worst part is that getting employers to believe that I’m up to the challenge is only half the battle. The hardest part has been convincing myself that I can do it. Because instead of spending the last 10 years climbing the corporate ladder, I’ve been dealing with pregnancy porridge brain, sleep deprivation, and the mental slow-down that accompanies spending the bulk of my time with under ten year olds. Thankfully, I know I’m not alone in feeling this way. Whenever I speak to women who have been stay-at-home moms for a considerable time, there is the sense that going back to work requires bravery. Either in being able to pivot, and use the opportunity to explore the passions and hobbies that were pushed aside in favour of building a career, or by really taking the time to recognise and celebrate your skills.

And boy, has being a stay-at-home mum given me skills! It has honed my problem solving abilities, made me more organised and better at multitasking, turned me into a time management wizard, and left me more adept at dealing with unimaginable situations. Really, I am purpose built for the workplace of 2017.

So in the interests of educating employers about the value that moms can offer, I’ve made a list of all the skills I’ve developed or honed in my ten years as a stay-home mum.