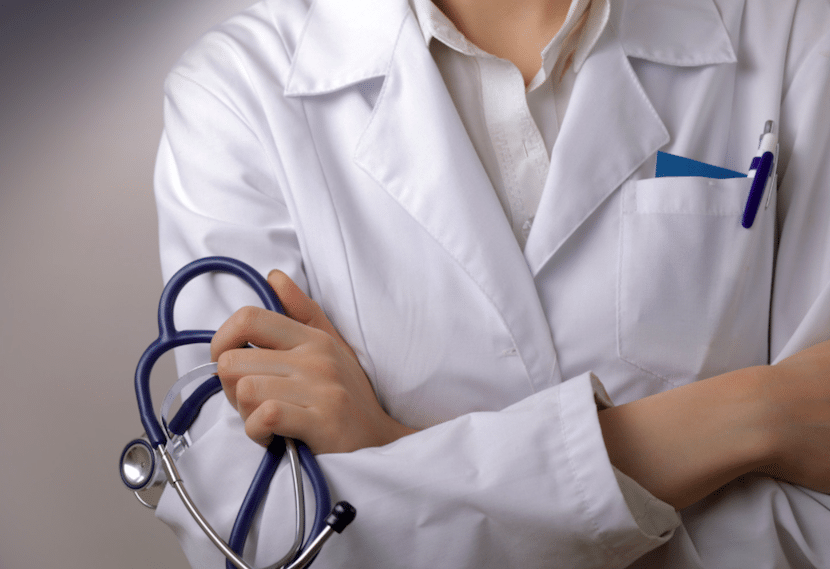 There’s a reason governance expert, Alex van den Heever is considered the NHI ‘Naysayer-in-Chief ‘by the entire hierarchy of the national health department. He’s probably been the most consistently irritatingly thorn in their sides since what he calls, ‘this fantastical scheme’ was mooted. Here he lays out what he sees as the flaws in a universal healthcare scheme that he reckons has no equivalent anywhere, collapsing the public and private systems into a single organisation run centrally by a government with a woeful track record in state-owned enterprises. Unlike the politically-correct ANC-supporting media analyses, he links our shamefully-high maternal mortality ratio (135 deaths per 100,000 live births) to the R98bn public medico-legal liability bill, (much of it for cerebral-palsied children), due to what he terms ‘institutionalised mismanagement resulting from system-wide governance failures.” In other words, we’re going for a centrally-run healthcare fund that will boost personal taxes by up to 31%, built on a dysfunctional public sector healthcare system and an uncompetitive, already-expensive private healthcare sector. Van den Heever points to the best-run Western Cape’s lowest maternal mortality ratio and ‘almost non-existent,’ litigation bill, (not quite; there are 300 claims totalling R2.19bn), but his argument remains cogent; the better-run the province, the lower the litigation bill. The NHI bill is silent on medico-legal budgeting. – Chris Bateman

Performance in South Africa’s two tier health system – the public and the private – has been worsening for some time. Politicians have attempted to attribute the decline in the public sector to a myriad of ills, none of their making. These include migrants; insufficient funds; insufficient staff; medical schemes; lawyers suing them for medical negligence; the existence of two tiers and even the middle class.

However, the real reasons place the blame firmly at their door. They are also largely responsible for the problems in the private sector.

In the face of these manifest failures, and to address the weaknesses in South Africa’s universal health coverage framework, the government has proposed an overtly political way forward – the National Health Insurance Fund (NHI).

Through this proposal the framers seek to collapse both the public and private systems into a single organisation. The proposers have done little more than outline enabling legislation for a new state-owned enterprise. It remains a mystery as to what this proposal has to do with the system-wide crises in the public sector, or the market failures in the private sector.

Institutionalised patronage within provincial and national government has destroyed the capabilities of public health organisations – both national and provincial.

The country’s Health Ombudsman has also stated that the public health system is in a state of crisis. And the Auditor General last year bluntly pointed out the country’s health services are in crisis.

This view is widely shared by civil society groups working in the health sector.

Evidence of the crisis can be seen in the mounting contingent liabilities for medico legal claims due to admitted medical negligence. These are now adding up to more than a third of the national health budget and growing.

A close look at the cases points to major failures in the system. For example, the bulk of claims are related to cerebral palsy cases. This is because sub-standard maternity services are being provided to mothers in the public health services. This has led to avoidable brain damage to children at birth.

The cerebral palsy cases as well as the maternal deaths are indicative of institutionalised mismanagement resulting from system-wide governance failures.

The picture isn’t universally bad. Public health services have been maintained in the Western Cape where irregular expenditure is much lower than in the country’s other eight provinces. The Western Cape’s lower maternal mortality ratio and almost non-existent medico legal cases are also testament to a much more efficiently run system which includes stronger governance regimes.

South Africa has very high private health care costs, putting it out of reach for most people in the country.

The high costs have been a major point of contention for decades. In a bid to address the issue the country’s Competition Commission launched a health market inquiry five years ago. Its report, released earlier this year, highlighted a number of major market failures. These included a lack of transparency in the way health policies are sold, as well as a lack of competition between private health care providers.

The health market inquiry has made a series of recommendations to fix the problems.

The former Minister of Health sought to blame the failures of the public health sector on the high costs of the private sector. But no evidence has been marshalled to demonstrate how this could rationally occur.

As the inquiry pointed out, market failures have resulted in higher costs for medical schemes members. And it blames the government for these market failures, pointing out that they can only be addressed by coherent and well governed government regulation.

The question is whether the government will listen to the health market inquiry.

The planned NHI in South Africa has no equivalent in any setting in the world. It’s deeply flawed on a number of fronts.

Firstly, in other countries systems of universal health coverage seek to cover people and groups who have inadequate healthcare coverage. But the public scheme South Africa is proposing goes much further than this. It’s designed to include people who already have cover through their own private contributions.

Secondly, it’s unaffordable. The proposal envisages raising tax revenue upward of 3% of Gross Domestic Product to cover medical scheme members through a public scheme. This would be equivalent to a 31% increase in personal income tax or a 63% increase in corporate taxes.

Thirdly, the legislation and supporting policy framework is short of any meaningful content. There have been no institutional or financial feasibility studies done. This is despite the fact that the NHI has been on the policy agenda for the past 10 years.

Fourthly, the department of health has shown that it’s incapable of coping with the current health system. It would therefore clearly not be able to take on something as complex as what’s envisaged.

Fifthly, the only analysis on the proposed NHI is from a failed set of pilot projects. The government’s own evaluations of these pilots provide no evidence for the proposed framework.

And lastly, a particularly fatal aspect of the proposed NHI is that it fails to address a model that’s allowed patronage to flourish and that has served South Africa so poorly. At the heart of the problem is the fact that the proposed new Fund would give the Minister of Health full discretion over all senior appointments. He would also be able to ensure political control over procurement of R450bn in services and the accreditation of all public and private health establishments

The only conclusion that can be drawn from this state of affairs is that the NHI proposals are yet another symptom of the health crisis. Only a failing health department could generate a proposal like this and take it seriously – let alone expect everyone else to join them in their fantasy.

So, what should happen?

The reforms required to put South Africa’s health system on a better footing have been glaringly obvious for some time.

The public health system can only be turned around by a combination of governance reforms and decentralisation. This requires the implementation of supervisory structures, such as boards for hospitals, district authorities and statutory councils that are insulated from political appointments and interference. Politicians should be entirely separated from the operational aspects of health service delivery.

For its part, the private sector requires the implementation of the health market inquiry recommendations. Some of these include setting up a pricing regulator to manage annual price negotiations for hospitals and doctors and the establishment of an information regulator to bring quality of care information on private and public health services to the surface.

What South Africans don’t need is another five years of pretence that this team can create a brand new health system out of the ashes of the two existing systems. Unfortunately all we can be certain of are the ashes.