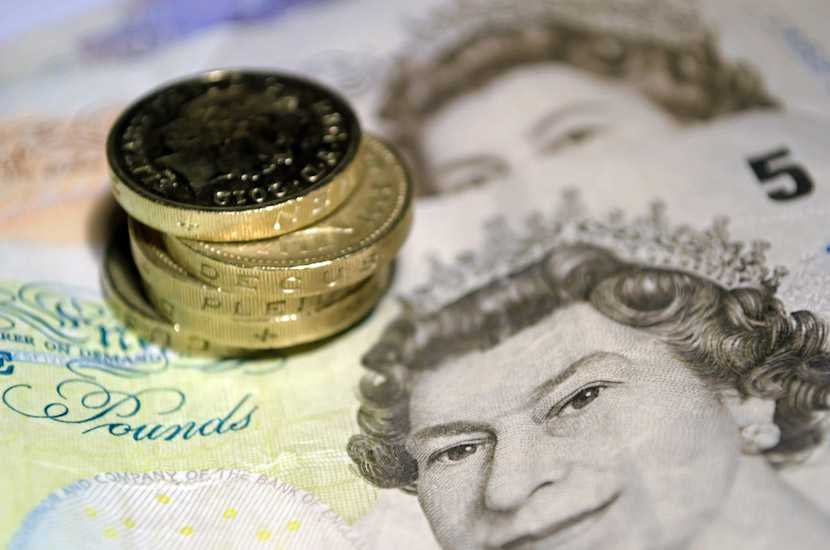 Money is meant to set us free, yet the more we earn, the more we seem to need – and that means we have to keep working ever harder to keep pace with our bills. That’s the stark reality for many high income earners in a world that is increasingly driven by machines and artificial intelligence. So, what’s gone wrong that we aren’t using tools and technology to work less and live better? Toby Phillips, head of research and policy at the Pathways for Prosperity Commission, at Oxford University’s Blavatnik School of Government, has penned a fascinating piece on why so many of us are slaves to capitalism. In a nutshell, we are not prepared to live frugally like our grandparents did. We fit in vastly more work, but the link between pay and productivity is broken. Phillips explains why economist John Maynard Keynes has got it wrong that the world is heading for the 15-hour working week and that we are heading for boredom. First published on Aeon. – Jackie Cameron

In 1930, a year into the Great Depression, John Maynard Keynes sat down to write about the economic possibilities of his grandchildren. Despite widespread gloom as the global economic order fell to its knees, the British economist remained upbeat, saying that the ‘prevailing world depression … blind[s] us to what is going on under the surface’. In his essay, he predicted that in 100 years’ time, ie 2030, society would have advanced so far that we would barely need to work. The main problem confronting countries such as Britain and the United States would be boredom, and people might need to ration out work in ‘three-hour shifts or a 15-hour week [to] put off the problem’. At first glance, Keynes seems to have done a woeful job of predicting the future. In 1930, the average worker in the US, the UK, Australia and Japan spent 45 to 48 hours at work. Today, that is still up around 38 hours.

Keynes has a legendary stature as one of the fathers of modern economics – responsible for much of how we think about monetary and fiscal policy. He is also famous for his quip at economists who deal only in long-term predictions: ‘In the long run, we are all dead.’ And his 15-hour working week prediction might have been more on the mark than it first appears.

If we wanted to produce as much as Keynes’s countrymen did in the 1930s, we wouldn’t need everyone to work even 15 hours per week. If you adjust for increases in labour productivity, it could be done in seven or eight hours, 10 in Japan (see graph below). These increases in productivity come from a century of automation and technological advances: allowing us to produce more stuff with less labour. In this sense, modern developed countries have way overshot Keynes prediction – we need to work only half the hours he predicted to match his lifestyle.

The progress over the past 90 years is not only apparent when considering workplace efficiency, but also when taking into account how much leisure time we enjoy. First consider retirement: a deal with yourself to work hard while you’re young and enjoy leisure time when you’re older. In 1930, most people never reached retirement age, simply labouring until they died. Today, people live well past retirement, living a third of their life work-free. If you take the work we do while we’re young and spread it across a total adult lifetime, it works out to less than 25 hours per week. There’s a second factor that boosts the amount of leisure time we enjoy: a reduction in housework. The ubiquity of washing machines, vacuum cleaners and microwave ovens means that the average US household does almost 30 hours less housework per week than in the 1930s. This 30 hours isn’t all converted into pure leisure. Indeed, some of it has been converted into regular work, as more women – who shoulder the major share of unpaid domestic labour – have moved into the paid labour force. The important thing is that, thanks to progress in productivity and efficiency, we all have more control over how we spend our time.

So if today’s advanced economies have reached (or even exceeded) the point of productivity that Keynes predicted, why are 30- to 40-hour weeks still standard in the workplace? And why doesn’t it feel like much has changed? This is a question about both human nature – our ever-increasing expectations of a good life – as well as how work is structured across societies.

Part of the answer is way-of-life inflation: humans have an insatiable appetite for more. Keynes spoke of solving ‘the economic problem, the struggle for subsistence’, but few people would choose to settle for mere subsistence. Humans live on a hedonic treadmill: we always want more. Rich Westerners could easily work 15 hours a week if we forgo the trappings of modern life: new clothes and Netflix and overseas holidays. This might seem trite when talking about consumer goods, but our lives are better across many other important dimensions, too. The same logic that applies to Netflix also applies to vaccines, refrigerators, renewable energy and affordable toothbrushes. Globally, people enjoy a standard of living much higher than in 1930 (and nowhere is this more true than in the Western countries that Keynes wrote about). We would not be content with a good life by our grandparents’ standards.

We also have more people working in jobs that are several steps removed from subsistence production. As economies become more productive, employment shifts from agriculture and manufacturing to service industries. Thanks to technological and productivity progress, we can deal with all of our subsistence needs with very little labour, freeing us for other things. Many people today work as mental health counsellors, visual effects artists, accountants, vloggers – and all of them do work that is not required for subsistence. Keynes’s essay argues that more people will be able to pursue ‘the arts of life as well as the activities of purpose’ in the future, implicitly framing these activities as separate from the menial world of subsistence work. In actual fact, the world of work has simply expanded to include more activities – such as care work, the arts and customer service – that did not feature significantly in Keynes’s estimation of solving the problem of economic subsistence.

Read also: Wealth has less to do with income, and EVERYTHING to do with money choices – Dawn Ridler

Finally, persistent social inequality also helps the 40-hour week persist. Many people have to work 30- to 40-hour weeks simply to get by. As a society, on aggregate, we are able to produce enough for everyone. But unless the distribution of wealth becomes more equal, very few people can afford to cut back to a 15-hour working week. In some countries, such as the US, the link between productivity and pay has broken: recent increases in productivity benefit only the top tier of society. In his essay, Keynes predicted the opposite: a levelling and equalisation, where people would work to ensure other peoples’ needs were met. In one sense, you can see this in the social safety nets that didn’t exist back in 1930. Programmes such as social security and public housing help people get over the low bar of the ‘economic problem’ of base subsistence, but they are insufficient to properly lift people out of poverty, and insufficient to meet Keynes’s ideal of giving everyone a good life.

In his essay, Keynes disdained some of the core tendencies of capitalism, calling the money motive ‘a somewhat disgusting morbidity’ and bemoaning that ‘we have exalted some of the most distasteful of human qualities’. Of course, these human qualities – ‘avarice and usury and precaution’ – drive progress forward. And striving for progress is no bad thing: even Keynes acknowledged that these tendencies are necessary to ‘lead us out of the tunnel of economic necessity’. But at some point we should look back to see how far we have come. Keynes was right about the amazing advancements his grandchildren would enjoy, but wrong about how this would change overall patterns of work and distribution, which remain stubbornly fixed. It doesn’t need to be so.

In developed countries, at least, we have the technology and tools for everyone to work less and still live highly prosperous lives, if only we structure our work and society towards that goal. Today’s discussions about the future of work quickly end up in fanciful predictions of total automation. More likely, there will continue to be new and varied jobs to fill a five-day work week. And so today’s discussions need to move beyond the old point about the marvels of technology, and truly ask: what is it all for? Without a conception of a good life, without a way to distinguish progress that’s important from that which keeps us on the hedonic treadmill, our collective inertia will mean that we never reach Keynes’s 15-hour working week.