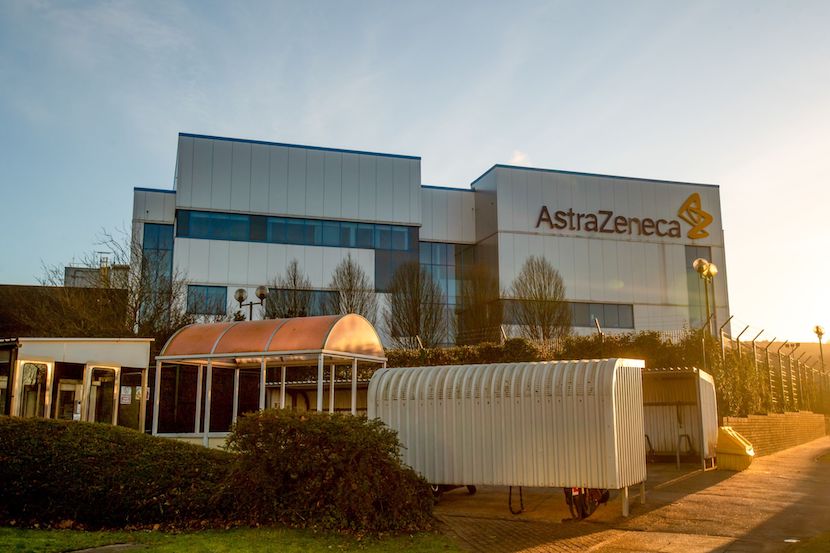 AstraZeneca is currently working on a new Covid-19 vaccine to fight the 501.v2 strain that was discovered in South Africa last year. A study has found that the vaccine developed by the British-Swedish pharmaceutical company has limited efficacy on the 501.v2 strain. As a result, use of the vaccine has been temporarily suspended. In the meantime, the South African government is rushing to fast track the implementation of the Johnson & Johnson vaccine – which shows more efficacy against the new strain. Professor Sarah Gilbert has said, however, that work is under way ‘to adapt the vaccine to deal specifically with the South African variant’. – Jarryd Neves

(Bloomberg) – Vaccine developers said they are working on a new shot to combat the South African strain of coronavirus after early data suggested AstraZeneca Plc’s product has limited efficacy against mild disease caused by the variant.

There isn’t yet enough information from research to show whether the Oxford-AstraZeneca vaccine is effective at preventing severe Covid-19 cases, hospitalisation and deaths, the company said in a statement.

Sarah Gilbert, leading the Oxford University-AstraZeneca vaccine programme, said work was already under way to adapt the vaccine to deal specifically with the South African variant. The new shot is “very likely” to be available by autumn, she said.

“It’s easy to adapt the technology,” Gilbert said in an interview with the BBC’s Andrew Marr show Sunday. “This year we expect to show that the new version of the vaccine will generate antibodies that recognise the new variant and then it will be very much like working on flu vaccines.”

The variant first identified in South Africa is emerging as a key threat to the world’s prospects for ending the pandemic as countries roll out initial vaccine doses. Although vaccine makers said their shots appear to maintain effectiveness against the UK variants, pharma companies are racing to develop booster shots against new strains as the virus evolves.

A new study with a relatively small sample size of more than 2,000 individuals, first reported in the Financial Times, suggested the Oxford-AstraZeneca vaccine offered less protection against the South African strain. None of the participants in the study died or was hospitalised, according to the paper, which said the study hasn’t yet been peer-reviewed and is due to be published on Monday.

“We do believe our vaccine could protect against severe disease, as neutralising antibody activity is equivalent to that of other Covid-19 vaccines that have demonstrated activity against more severe disease, particularly when the dosing interval is optimised to 8-12 weeks,” AstraZeneca said.

Oxford Vaccine lead researcher Prof Sarah Gilbert tells #Marr the #CoronavirusVaccine has a “reduction in efficacy” against the South African variant but “there is still protection against deaths, hospitalisations and severe disease”https://t.co/bQfOn3vEfSpic.twitter.com/g7dX4oO7D6

Gilbert said it’s possible current vaccines won’t reduce the number of cases of the South Africa variant, but will reduce deaths, hospitalisations and severe cases of the disease. “That’s really important for health-care systems. Even if we are having mild and asymptomatic infections, to prevent people from going into hospital with Covid would have a major effect,” she said.

U.K. Vaccines Minister Nadhim Zahawi said all the country’s vaccines do have “some effect” on the South African strain, as well as the British variant. “We deploy the vaccines we have, they offer that protection against serious illness, hospitalisation and death, which is what we need to do,” he said in an interview with the BBC Sunday.

Earlier this week, Astra’s executive vice president for biopharmaceutical research scaled back expectations for how the vaccine would work against the variant.

“We’re not going to be surprised to see reduced efficacy,” Mene Pangalos said. “It’s to be expected that there will be reduced activity.”