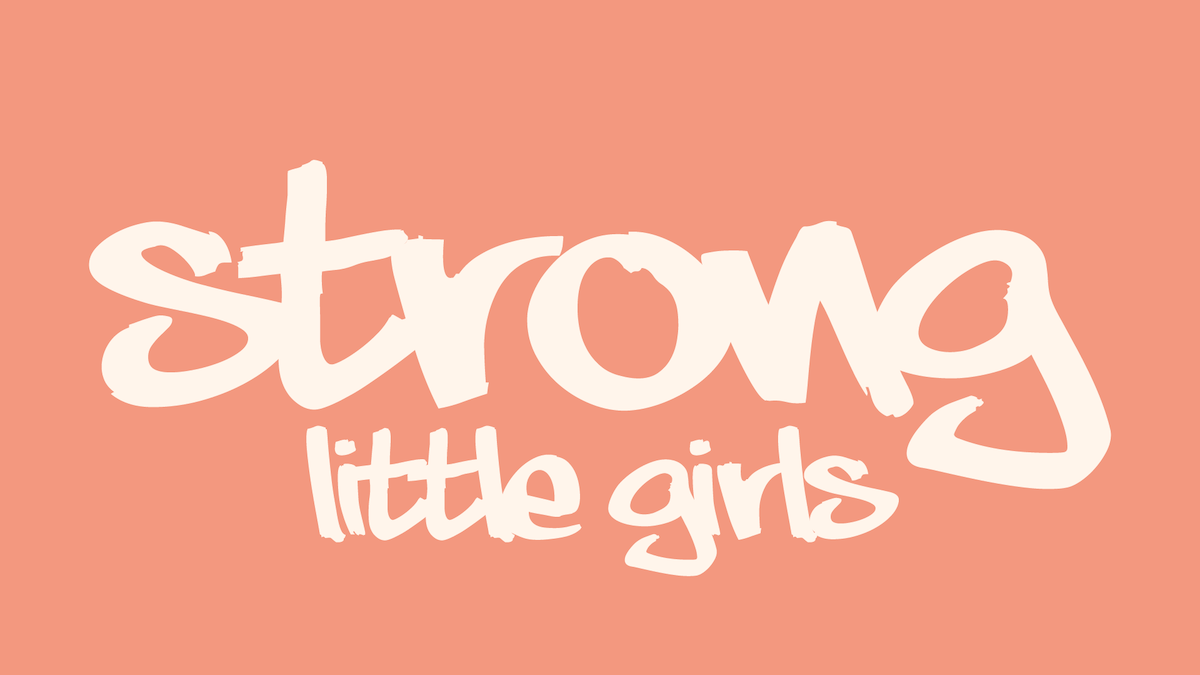 A mom’s guide to bringing up girls who are ready to make their mark on the world.

As I sit down to write this article, my three beautiful babies are fast asleep, breathing deeply, their perfect long lashes fluttering on their strawberry pink cheeks. What does it take to raise women, I wonder, looking at them?

Protect them from the magazines and Instagram accounts that make them fall out of love with their perfect bodies.

Can I take their tinkly laughs, their pudgy tummies, their sparkly eyes and put them in a jar, and keep them safe forever?

I wish I could do that, but I can’t. It’s no life at all, one lived in a jar. If you’re shut out from the bad, terrible, no-good things in the world, you’re also shut out from the joy, the happiness, the sunshine after a storm when the grass smells like rain.

They can’t live in a jar. I need to raise them to live in the world.

I’m teaching them the lessons I wish I’d learnt – the lessons I learnt the hard way growing up in a world that is only now learning to value women.

Since I was born, in the 80s, we’ve gone through some major revolutions:

My goal: I’m going to give them their own jars. I’m teaching them that their opinions matter. That they can be assertive and confident and value their own thoughts without being brash and mean.

I’m teaching them about gender roles. Daddy and mommy both cook. Mommy drives them everywhere. My 3-year-old is often “fixing” things with her little wooden spanner, and I love that about her (I, alas, am not so useful around the house).

Their bodies are functional: they’re for climbing, jumping, and running. They aren’t delicate things that need to look pretty.

They can have boundaries. They’re allowed to say no. No to hugs, no to “one more bite,” no to a jersey.

My three little munchkins are not good girls. They’re in touch with their own emotions, they’re in charge of their own bodies, and they are learning to trust themselves.

As I watch their breath rise and fall, and three tiny mouths suckle in their sleep, I’m glad that their goal, growing up, won’t be to be a “good girl.” They are going to be so much more than that.