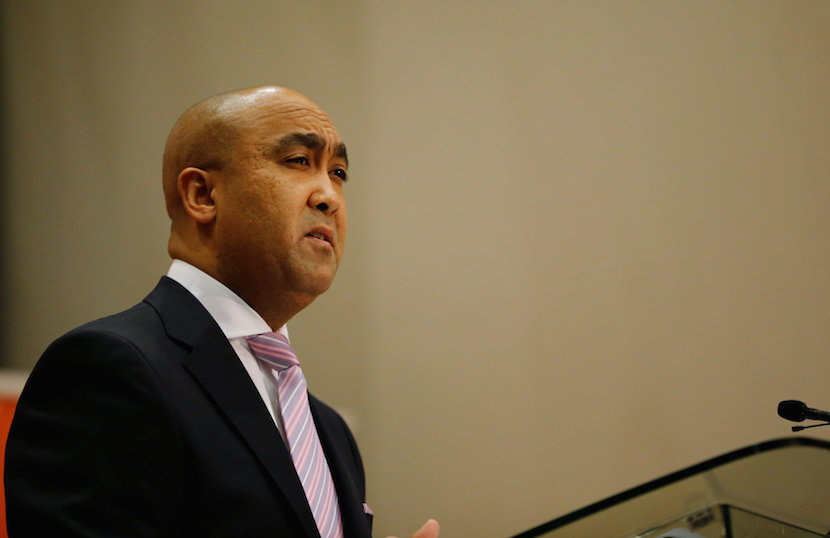 It reminds me of a game show, which is the furtherest thing from what’s actually on the go in the South Africa political landscape. And ever since 9/12, the fateful day Finance Minister Nhlanhla Nene was fired, there’s been an air of uncertainty that literally anything can happen. The country, and international investors, have since been on a rollercoaster ride. Corporates are holding onto their cash, waiting for some sense and stability, which seems to be a long way coming, while the local currency yo-yos dependant on the latest headline. The one minute Finance Minister Pravin Gordhan, who it must be said has brought some sense of calm to the fray, is facing imminent arrest. The next we have the head of the national prosecuting authority Shaun Abrahams denying any involvement in a political plot to unseat Gordhan. Yet the investigation is ongoing. This on the same day the organisation is appealing the High Court’s ruling to reinstate President Jacob Zuma’s 783 corruption charges. And with the Zuma, Gordhan battle well documented, one wonders how much truth is in the words of Abrahams. One things’s for sure it always gets messy if someone tries to bat for both teams. The battle for National Treasury is far from over, and let’s not forget the Gupta involvement. – Stuart Lowman

by Liezel Hill and Mike Cohen

(Bloomberg) — South Africa’s top prosecutor denied involvement in a political plot to unseat Finance Minister Pravin Gordhan and said reports that his arrest is imminent for authorizing a “rogue” investigative unit at the national tax agency were “unwarranted and speculative.”

“The matter is not on my desk,” Shaun Abrahams, the national director of the National Prosecuting Authority, told reporters in Pretoria, the capital, on Monday. “It will only make its way to me after the investigation has been concluded and a recommendation thereon made to me. I implore you to respect the process.”

South Africa’s rand slumped to a two-month low on May 19, days after the Sunday Times newspaper reported that Gordhan, 67, may face dismissal and arrest on espionage charges for setting up the South African Revenue Service’s National Research Group to spy on politicians including President Jacob Zuma. Gordhan denied any wrongdoing and said he was being harassed by people intent on manipulating the justice system for political gain.

“There is no evidence remotely that has been brought to my attention nor to the attention of the National Prosecuting Authority that the investigation of the SARS rogue unit is politically motivated,” Abrahams said. “The NPA is not involved in, nor is it driving, any prosecution in this matter. The NPA is not conspiring with anyone to intimidate or harass any persons. The NPA is not filthy or corrupt as some politicians and others would want you to believe.”

Zuma was forced to reinstate Gordhan as finance minister when the rand and bonds plunged following his decision in December to replace Nhlanhla Nene in the post with a little-known lawmaker, raising questions about the government’s commitment to fiscal targets.

Gordhan, who had previously served as finance minister from 2009 to 2014, has pledged to curb government spending and rein in corruption as South Africa struggles to avoid having its credit rating downgraded to junk.

“Were he to fall, we would likely see a rerun of the financial markets volatility of December,” Ballim told reporters in Johannesburg. “There is an inherent fluidity in South Africa’s political economy at this juncture. We’re a society and economy suspended, to some degree.”

The rand has declined 26 percent against the dollar since the start of last year, the most of 16 major currencies monitored by Bloomberg. It fell 0.5 percent to trade at 15.7176 per dollar at 3:14 p.m. in Johannesburg.

The rand is likely to end the year at no stronger than 15.50 to the dollar, and will probably breach the 17 level briefly if South Africa’s credit rating is cut to junk before making a recovery that could take weeks or months, Ballim said.

A downgrade would probably push the economy into recession, he said.