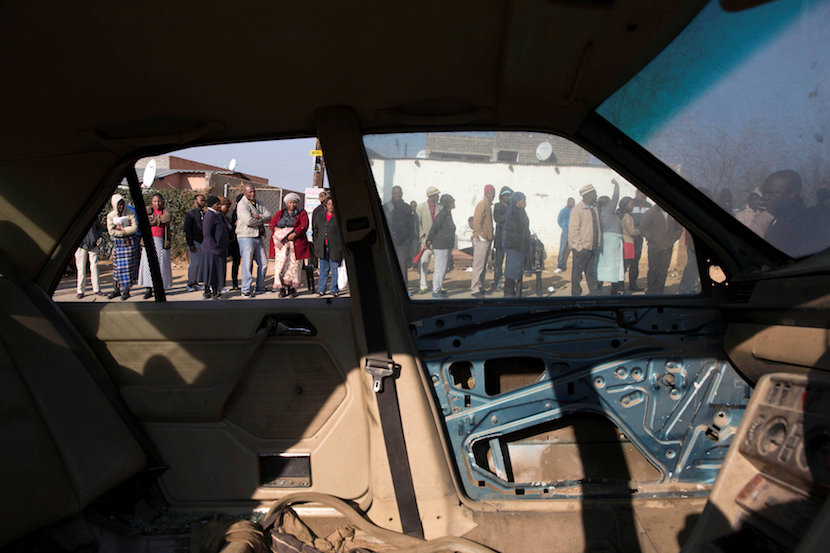 I spent yesterday monitoring the IEC’s excellent website as results in SA’s municipal elections trickled through. It was a great place to be. As the reality of Wednesday’s vote starts sinking in, future activities of this kind are likely to become more engrossing still.

While the ANC usually benefits from returns that only get counted overnight, by nightfall yesterday there could be no denying the obvious: the party has been hit hard by a dual blunder of ejecting Julius Malema and remaining slavishly loyal to its President Jacob Zuma. A blunder which even R1bn worth of campaigning couldn’t reverse.

Malema’s EFF is building on the 6.25% it secured in the 2014 general election. And the DA, the official opposition led by the youthful Mmusi Maimane, hit many right spots with a campaign of hope offering itself as the alternative to Zuma’s misrule. The DA’s Cape Town toe provided a “prospectus” that has resonated loudly with many ratepayers in SA’s other major metros.