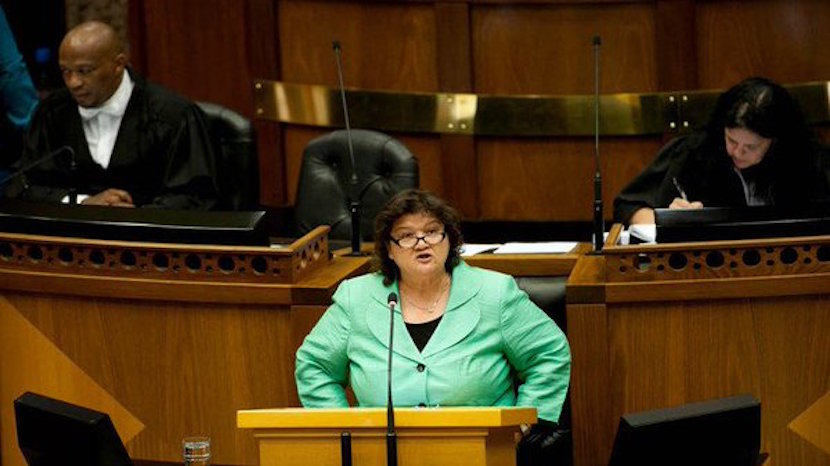 We received the letter below from Colin Cruywagen, Head of Communications at the Department of Public Enterprises. On behalf of his boss Lynne Brown, Cruywagen raises a protest at a line which appeared in DA Leader Mmusi Maimane’s blockbuster opinion piece promising to do everything possible to stop the proposed nuclear deal. Cruywagen refutes this line “and Public Enterprises Minister Lynne Brown confirmed that information on the process will not be made public.” Have another read of the article. What is not being refused speaks volumes…Alec Hogg