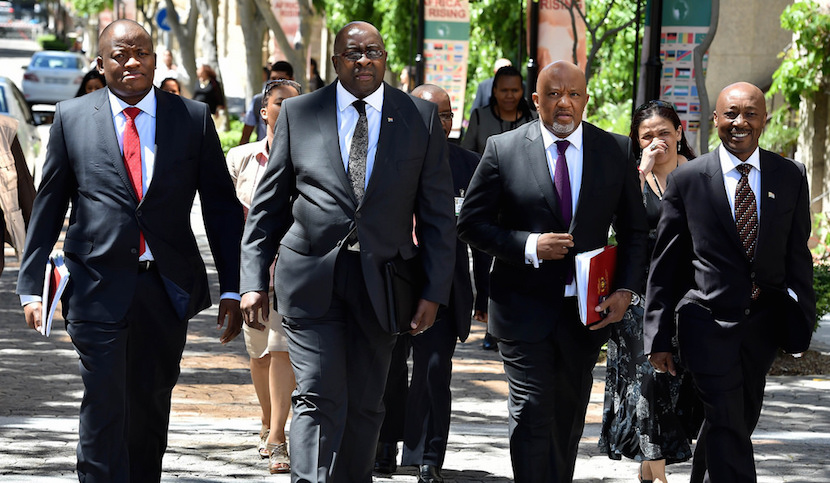 Urgent interdicts and legal threats can throw obstacles in the way, but they can never defeat the truth. It always finds a way to surface.

Over the weekend SA read that Deputy Finmin Mcebisi Jonas swears the Guptas offered him his then boss Nhlanhla Nene’s job. Plus a black bag containing cash of R600 000 as his signing-on bonus. On condition that as Finmin he fires the top four Treasury execs with the power to give the nuclear program the thumbs up.

Jonas told the Public Protector that he turned down the Guptas. And immediately phoned Nene to tell him what happened. Nene has confirmed this. The Guptas say it is all a figment of Jonas’s imagination.

There are some who believe all the chaos SA is currently experiencing can be explained by the obsession for the proposed R1 trillion nuclear programme. There is plenty of evidence. In this age of information, ignorance is a choice.