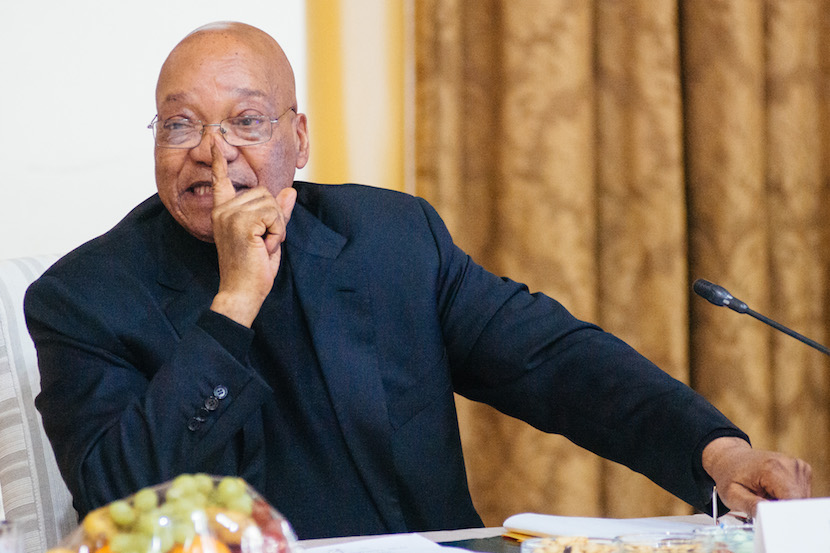 We were once again provided with a feast of brainfood in Davos this year – and an equally enticing lineup of interviewees for our special podcasts. Hope you’re working through all 16 of those interviews; there wasn’t a single dud among them.

One of the saddest though was with fellow South African Cobus de Swardt, who for the last decade has headed global anti-corruption watchdog Transparency International. He shared with me that in the last five years, threats to activists like his on-the-ground colleagues “have increased with a factor of 10.”

Last year one of the Transparency International team investigating police corruption in Rwanda was lynched. Yesterday the United Nations announced that Mexican indigenous leader and environmental activist Isidro Baldenegro Lopez has been murdered. He, too, paid the ultimate sacrifice by trying to make this a better world.

With South Africa’s one man wrecking ball rumoured to be planning another outrageous cabinet reshuffle, it’s worth recalling the immortal advice of British statesman Edmund Burke: “All that is necessary for the triumph of evil is that good men do nothing.” Quite.