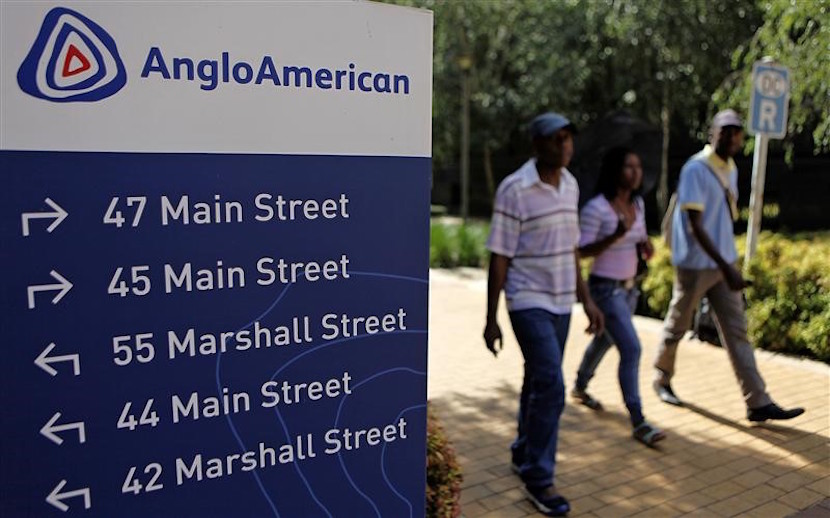 I’ve been to a few AGMs in my time. They are not high in entertainment value. But yesterday’s Anglo American AGM in London was fascinating as a study in challenges now facing multinationals.

Outgoing chairman Sir John Parker tried his best and mostly succeeded in retaining his composure, but he also spoke right past many of the questioners, most of whom who had travelled far to pose their concerns. Defensiveness doesn’t go down well when you’re addressing ordinary folk from an elevated podium.

Two Brazilians, one living fearfully in the lee of a massive slimes dam, another from a church group representing affected communities, left visibly unhappy. So did a couple of Anglo workers who travelled 22 hours from Australia and firmly contradicted responses to their questions offered by the group’s managers.

In his own address, Parker referenced the Edelmans Risk Barometer which highlighted the critical need for companies to rebuild trust. Anglo could start by investing more on communications programmes where it actually operates. Companies will always attract criticism from those with different ideologies. But they don’t need to needlessly make new enemies.