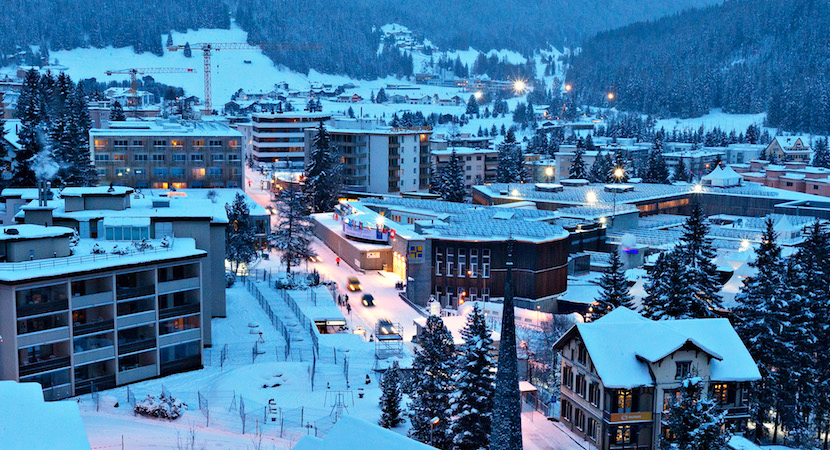 For someone who has always felt like a teenager, it is sobering to calculate that next week it will be exactly a quarter century since my first visit to Davos. Back in 1993, I was the SABC’s economics editor and have fond memories of my hired Slovakian TV crew – and the memorable co-hosting of a snowy segment with Tito Mboweni, long before he shot to fame (Tito shared modest offices in Shell House with the ANC economics team member Trevor Manuel and their boss Max Sisulu).

On the government side, 1993’s group of idealistic dreamers will be represented this year by Ebrahim Patel, then a little known trade unionist, now the Economics Development Minister. Trevor Manuel will also be in Davos again, but this time with a private sector hat.

New ANC president Cyril Ramaphosa, however, will be the star of the show. Last week he formally replaced his predecessor as the leader of Team SA. Last year he came off the bench very late –  and the impact was electric. Yesterday my colleague Gareth van Zyl was at the traditional pre-Davos briefing which left him inspired. It will be Gareth’s first visit to the WEF. He couldn’t have chosen a better year. Not since 1993 have I looked forward to the event with as much anticipation.