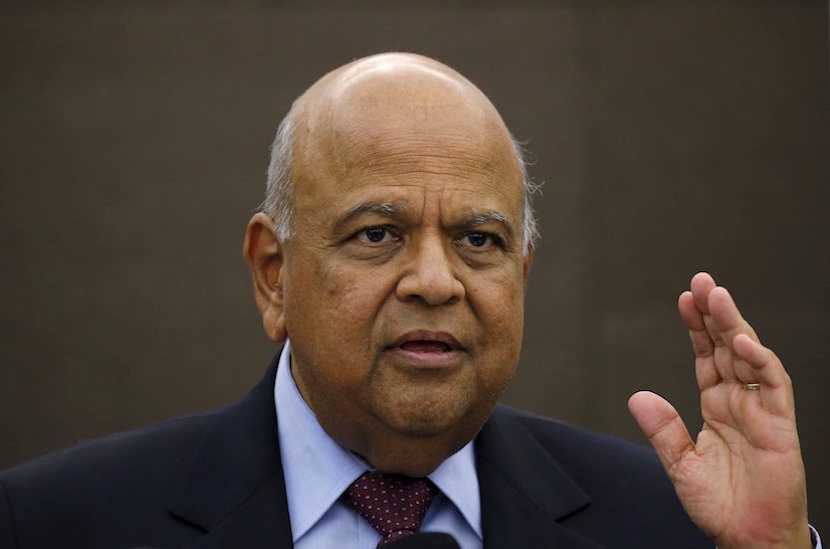 In remarks about the state of Eskom on Wednesday, public enterprises minister Pravin Gordhan assured South Africans that the light at the end of the tunnel was, in fact, an electric light. He said that there would be no load shedding, or minimal load shedding, this winter, provided Eskom implements its turnaround plans.

He also, according to reports, said that opposition parties should not use Eskom’s woes for “electioneering” and that Eskom should be considered a national issue, not a political one. I respectfully disagree with the minister.

Eskom – and, indeed, all the failing bits of public infrastructure – are very much a political issue. They are run by the government, which is in turn run by politicians. It seems clear that many of the problems at Eskom can be traced to corruption and mismanagement by political appointees. And now, politicians like Ramaphosa and Gordhan are trying to fix things. Their political opponents are right to make Eskom a political matter. And voters should have the right to decide which politicians they trust to fix the mess that other politicians created.