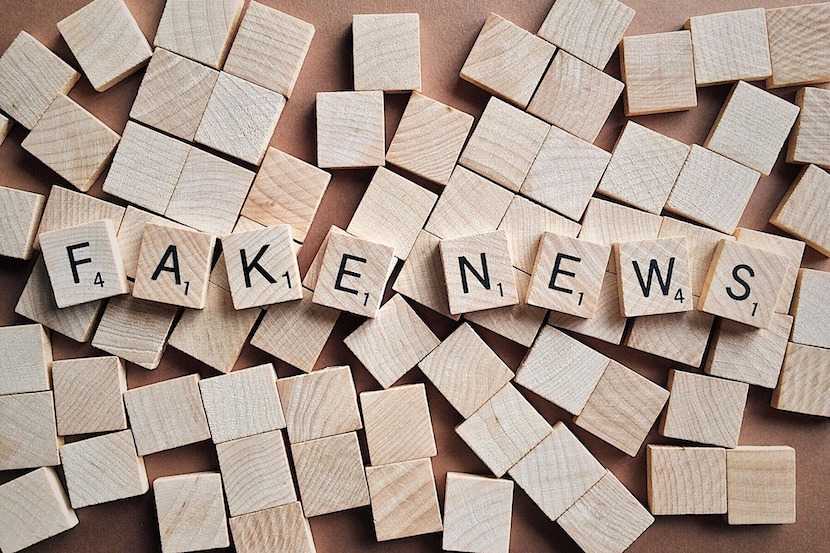 One of the go-to sites to check up on whether news is real or fake is Snopes, where you will find a string of coronavirus-linked stories that have turned out to be untrue. These range from a warning that Covid-19 could kill 65m people to false information that people of African origin are more resistant to coronavirus. There are also false reports of sulphur rising from Wuhan because Chinese officials have cremated people who have died from the disease en masse and speculation over whether face masks can really reduce the risk of the disease spreading. As Marina Joubert notes, coronavirus is the trigger for the fast spread of false information today, and concomitant panic, but this is symptomatic of a post-truth world in which news organisations are no longer the gatekeepers and conspiracy theories spread faster than an Australian wildfire. Keep calm and remember that we are hard-wired for negative news; coronavirus is unlikely to be the doomsday scenario some fear. – Jackie Cameron

False information fuels fear during disease outbreaks: there is an antidote

False allegations and rumours about the coronavirus outbreak have been running riot on social media and in some mainstream media. Misinformation is rampant and conspiracy theories have added to the confusion. Examples include reports that the virus can kill a person in seconds, that Ghana has developed a successful vaccine and that HIV drugs have been used as a cure. There has even been a photo showing dozens of coronavirus victims lying dead in the streets of Wuhan in China.

All of these claims have been shown to be false.

The spread of rumours and plain lies has happened in the wake of other disease outbreaks. For example, when Ebola broke out in West Africa in 2014, rumours about the source of the disease included that the virus was cultivated and released to kill Africans. During the 2018 outbreak of the bat-borne Nipah Virus in India, it was alleged that news of the disease was a corporate conspiracy to boost sales of mosquito repellent.

This sensationalist and alarming content is spread via online channels, creating what have become known as “digital pandemics” or “(mis)infodemics”. Their effect is to amplify public anxiety. This can derail official efforts to provide credible information to the public. Misinformation also has devastating consequences for affected communities, such as the current increase in anti-Chinese sentiments.

Several factors fuel the spread of misinformation during outbreaks of infectious diseases. These include fear and the speed of social media. As previous incidents like this have shown, it’s possible to counter the foolishness. But this requires scientists and public health officials to step up to the plate and to proactively use their platforms to convey accurate information.

Misinformation spreads fast when people are afraid. A contagious and potentially fatal disease is frightening. This provides the ideal emotionally charged context for rumours to thrive.

People rely on mental shortcuts (or heuristics) when facing complex information, rather than consider everything carefully and critically. This allows them to make instant decisions that are, unfortunately, often wrong.

Scientists need time to study a new disease and test potential treatments, but people may be desperate and impatient. As a result, it’s common for old home remedies and unproven treatments to be revived. One example is the claim that oregano oil can cure the coronavirus. I have personally received a detailed WhatsApp message about how “Biblical oils” such as frankincense can cure any stage of a coronavirus infection.

Ingrained negativity bias means that people love to share bad news. A 2018 study confirms that false news travels farther, faster and more widely than the truth. Scientists ascribe this to the novelty and emotional reactions these messages invoke. This also explains why people are inclined to speculate and spread exaggerated rumours about the perceived dangers of an infectious disease.

Editors and journalists no longer control the flow of news and opinion. Anyone can generate and distribute text, images, sound clips and video on social media. It’s easy, fast and virtually free to distribute information. Messages can be amplified, shared and reacted to at levels previously unimaginable.

Social media channels provide near-perfect vectors for misinformation to proliferate. Some social media tech giants claim that they are doing what they can to stop the spread of half-truths and outright falsehoods about the coronavirus. Facebook, for example, has promised to help limit the spread of false information by taking down content containing false claims and conspiracy theories that have been flagged by leading global health organisations and local health authorities.

But sources of misinformation are often unclear and it may seem daunting (or even impossible) to control their spread.

Taking control of the narrative

Research has shown that, during a health crisis, affected communities are eagerly looking for information and able to assimilate positive health messages rapidly.

For their part, most scientists are keen to combat misinformation. They even feel morally obliged to help stem the flow of misinformation, particularly when inaccurate health messages could cause harm to desperate and vulnerable people.

Rather than lamenting the dangers of social media, scientists and public health officials should learn how to use social media more effectively for frequent and reliable updates. This could include working with so-called social media influencers including popular sports stars and celebrities to convey accessible and actionable health messages.

The mass media can also play a key role. Major media organisations are rising to the current coronavirus challenge by providing accurate information. Take this visual guide from the BBC and the news updates from the IOL media group in South Africa.

Science media centres, such as the ones in the UK and Australia, have lists of topic experts on hand to ensure journalists can reach them easily. These platforms are providing expert responses to the coronavirus and extensive multimedia resources that help journalists report the story more accurately.

Institutional media offices, science academies and learned societies could play a significant role in mobilising experts to respond visibly and pro-actively during disease outbreaks. For example, many universities such as Harvard and the London School of Hygiene & Tropical Medicine are providing updates.

International, national and regional public health organisations share the responsibility to provide accurate and timely information to the media and the public. For example, the World Health Organisation (WHO) provides basic advice to the public and has a team of risk communication experts and social media teams. The WHO also issues daily situation reports and hosts press briefings.

And people are being called on to judge online sources more critically so that they will be able to distinguish between credible and dubious content. For example, the International Federation of Library Associations created an infographic with eight simple steps on how to spot fake news.

There are a number of a number of additional challenges that pertain to Africa. A report on South Africa identified a few of these. They include getting accurate information to people who aren’t literate or don’t have internet access; constructive involvement of traditional healers; making health messages available in indigenous languages and empowering public health officials to communicate accurately, clearly and speedily. All are relevant to other countries on the continent.