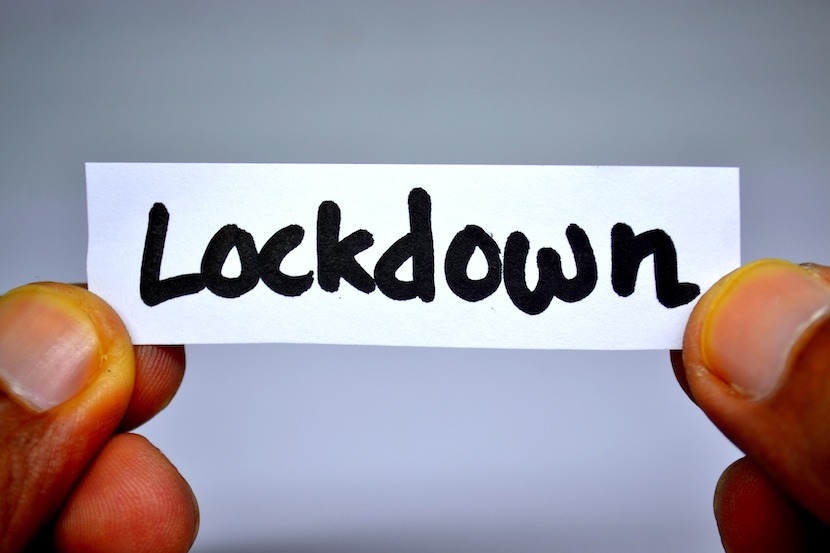 The article was first published on 30 March 2021

PANDA (Pandemics – data and analysis) has been outspoken with regards to the policy-makers’ reaction to Covid-19, lockdowns and other approaches to the virus. Its viewpoints have ruffled feathers over the past year, with many in the establishment openly hostile towards the group of actuaries, accountants, economists and other professionals who participate in the global think tank. Nick Hudson, co-founder of PANDA, spoke at the inaugural BizNews Investment Conference in March 2021. Here’s his keynote address.

Panda started off as a conversation, really. A group of four friends, professionals – an economist, a doctor, a lawyer and a little actuary. What we shared was an observation that the data and the facts – the reality – of Coronavirus was far away from what the media and public health institutions were presenting to the world. We saw in that problem the seeds of a great tragedy.

After some months, we realised that our South African efforts needed to internationalise. This was not a local story and it was not only about the science. Our advisory board now includes some of the leading lights in infectious diseases and epidemiology. The working team of PANDA now spans the globe and includes a great many scientists – most of whom have to be members of PANDA in a cryptic fashion.

That’s how bad the censorship in this world has become. We have believed from the get go that it was wrong, on a number of levels, to close society down and that it has always been time to reopen society. We also believe that the truth only prevails if plans are taken to bring it to light. Our world is gripped by fear and that fear is very much the product of a false narrative.

On what he refers to as a false narrative:

When I say it’s a false narrative, I’m telling you that every single element of this narrative is false. The narrative says that there’s a deadly virus spreading across the planet – that nobody’s immune to it. And there’s no cure. Even asymptomatic people can spread it and are major drivers of the epidemic of disease.

And, unless we lockdown and wear our masks – until vaccines arrive and everybody gets vaccinated – we’re all going to die. Anybody who challenges this narrative is a lunatic, a menace, a danger to society, hence the suppression that Alec [Hogg] was talking about. But it is – and always has been – absolutely clear to us that no element of this narrative is justified in the face of reality.

The reality is that there is a virus. It is having a meaningful impact in some regions of the world. Very few people are susceptible to generating severe disease. There are several available treatments. Asymptomatic people – in a more sensible era known otherwise as healthy people – are not drivers of the epidemic. Lockdowns and mask mandates have been ruled out by frequent signs for good reasons.

There was the dramatic tale of the Diamond Princess cruise ship. A deadly virus on-board, the captain having to attempt a lockdown under conditions where lockdown was pretty much impossible. What that ship showed us – that petri dish experiment that should have been seen as a godsend – is that a minority of people got infected, a minority of those developed the disease and a very small minority of those confined to the over 65’s died. Only 12 people out of several thousand on board the ship died. So that told you very clearly that this universal susceptibility was nonsense.

On population fatality rates around the world:

To put it in context, in a typical year, these countries would expect to see about 10,000 deaths per million from all causes. So the 100 per million represents just 1% of annual deaths and probably less than the number of people who annually die from influenza or pneumonia – respiratory diseases. The wheel of published science turns very slowly and it’s caught up. There are now dozens of papers demonstrating the mechanisms, the detail and the extent of this fact that there is significant pre-existing immunity from exposure to past viruses.

Where on earth does the story come from? Bruce Aylward will go down in history as a criminal of immense stature. He takes a delegation to China, spends a few days there and returns and says to the world that everybody should copy China’s response. There was no substantive reason for him to say that. The entire basis for saying this was the doctrine of universal susceptibility. It was clear that in China not everybody had died – therefore, lockdowns work. It is so silly. Before covid, this is repeated wherever you look in any country’s pandemic respiratory virus guidelines.

Lockdowns are ruled out. They don’t call them lockdowns because the term didn’t exist. They talk about quarantining of the healthy. The measures that are reported to be ineffective – and that should never be attempted – include large scale quarantines, border closures, school closures, mask mandates, social distancing – all of the stuff that we are being forced to do.

The effective measures are, pretty much, limited to isolation of the sick and hand washing – the stuff we’ve always done. Again, the literature catches up slowly and this finding is coming thick and fast. Non-pharmaceutical interventions, in general – especially draconian ones – do not have a statistical impact on epidemic trajectories, whether cases or deaths. You can even make the discernment that the most draconian interventions are pro-contagion – they actually inflame the spread.

On the effects of lockdowns:

Lockdowns cause a great deal of harm. We have infant mortality, creeping poverty, starvation and joblessness. There have been gut-wrenching denials of service. Failures to diagnose or even treat diseases which are far more impactful than coronavirus. We are now dealing with a horrible spectre – especially among the youth – of psychological disorders, with the incidents of self-harm, suicide [and] suicidal ideation expanding to levels that have never been seen before.

One and a half billion children had their educations effectively terminated – or at least severely disrupted – and that is even true for the few children of the wealthy who were able to attend classes online. Perhaps the hardest thing for me to swallow about all of this, is that in Undergraduate epidemiology, it is a well-known finding that when you are confronted with a disease with sharp age graduation – as you are with coronavirus – Measures to generally suppress the spread of the disease have the effect, reliably, of shifting the disease burden onto the vulnerable – who we should be protecting. They worsen, are expected to worsen and do worsen coronavirus mortality.