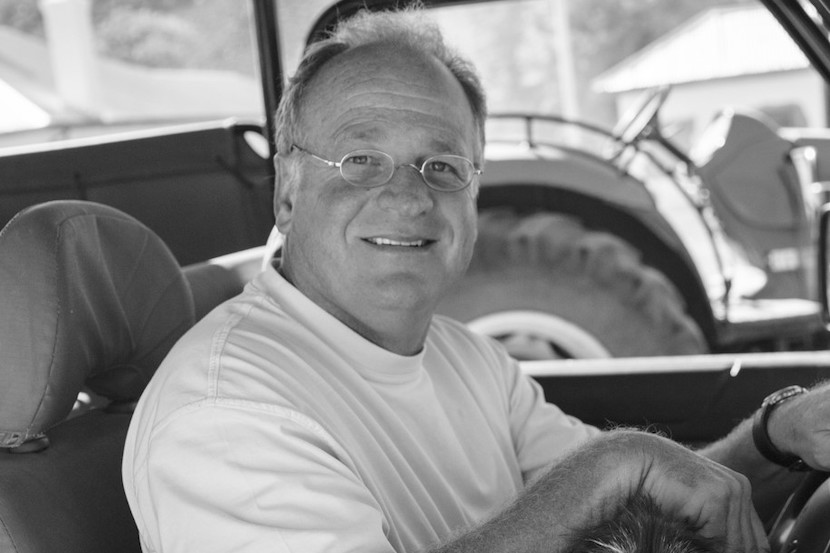 When an individual or organisation takes a position on a morally debatable issue and expresses it on social media, there are bound to be conflicting opinions. In expressing that difference of opinion, must it be done in a way least likely to cause offence? No, is the simple answer. And the courts aren’t going to police how people respond either. BizNews investigations editor, Martin Welz, gives the background on a fascinating legal case. It resulted from the documented trapping and killing of a porcupine and baboon on an Eastern Cape farmer’s property and caused two rounds of legal sparring, with everything from privacy and animal rights to freedom of expression in question. While social media outrage and pervasive cancel-culture at the slightest hint of offence is almost a global sport, a recent Supreme Court of Appeal judgment has cast cold water on the pastime, ruling that you don’t have to be polite. Welz has written about this case from its genesis and explains it may not be over just yet. – Michael Appel

Martin Welz on what led to the court case:

He (Herman Botha) had a cycling tour travel across his farm and, as it happens, one of these cyclists came upon the two large traps Botha had set for baboons, the other for porcupines, in which he had an animal trapped in both. By the time the cyclist came upon them, they were dead and he was horrified. He stopped his bike, took photographs on his cellphone and passed them to Dr Bool Smuts. Smuts is an animal rights activist and a campaigner for working out ways in which civilised man can live and farm with wild animals without wiping them out. So, Smuts is equally outraged. He identifies the farm by its name on Google Maps, and he finds Botha’s Facebook page where Mr Botha has posted a lovely photograph of himself with his infant child and his phone number. Smuts calls Botha to ask him what the hell is going on. Botha responds he has a licence to kill all these animals. He has a licence to kill baboons, porcupines and “other vermin”. This all gets reported on social media by Dr Smuts.

On a previous court ruling that animals are sentient beings:

What is much more interesting is how the judges eventually unpack this whole thing because, first of all, they take animal rights issues much more seriously than has traditionally been the case in South African law. There’s one previous major case by Judge Cameron where he stipulated in terms of common law and basic modern sensitivities on moral issues that animals have rights in their own right. It is not just dependent on what human beings think or do or whatnot. They have rights to exist independently, as I say, of human wishes and desires. So, that was the first major step. The full Appeal Court bench confirms this view; animals have rights. They are sentient beings that feel pain and fear.

Smuts’ counsel argued to the Appeal Court successfully that when you put your face, address, your telephone number or your views on Facebook, and it is available on a Google search, it is no longer private. Not only that but it is relevant that the public should know that you are the cruel bugger who has been killing these unfortunate animals on your farm. Quite apart from the fact that you have a permit, what you are doing is cruel. It is a moral issue, not a legal issue. Of course, when a moral issue, you know, goes public like that, it becomes a legal issue, too. Once again, the Appeal Court judges, all five of them, concur that Botha deserved to be exposed. His information was public so he cannot claim it was private. The judges make two observations: when you criticise somebody like that and take up a position in public debate – whether on politics or anything – you do not have to be polite, which is an interesting point. Sometimes you can be stirred up and the blood rushes to your head and you have to say what you want to say.

If the public decides they no longer want to do insurance business with Botha or they don’t want to trade with his farm because he is cruel to animals, that is their right. That was interesting. Of course, we all know when big companies get bad publicity because of things that happen in their shops –Clicks or whoever – all these companies have this experience. They are publicly exposed and they have faced public censure by way of the fact that people do not want to buy their goods unless they retract and behave. It is a way of enforcing public morals, I suppose. In any case, that is what is now recognised by our Appeal Court, too. I think from a media point of view, these are all very important points. A lot of the time we do expose what certain people would rather keep private. I mean, it’s a major issue in South Africa. Fraudsters would love us to say, “You tell us you don’t like fraud, but then don’t say who we are and what we’re doing.”

On a possible appeal by Botha to the Constitutional Court:

I am told that Botha’s lawyers have advised Smuts’ legal counsel that they are contemplating taking the matter on appeal. I imagine this sort of exercise becomes very expensive. I have no idea what Botha’s means are, but when you start talking about taking cases all the way, he is already faced with a substantial bill, I presume, from both a High Court case, followed by an Appeal Court case. He runs the risk of round three. If he wins, that’s bad news for Smuts. I’m not sure Smuts had in mind that people were going to stop doing business with Botha. I think he was merely trying to shame him and expose how these things are happening. If I was the one to decide whether I was going to the Constitutional Court or not, I’d think 10 times because, as I say, the financial implications are huge. I don’t know that he is going to take the matter much further.