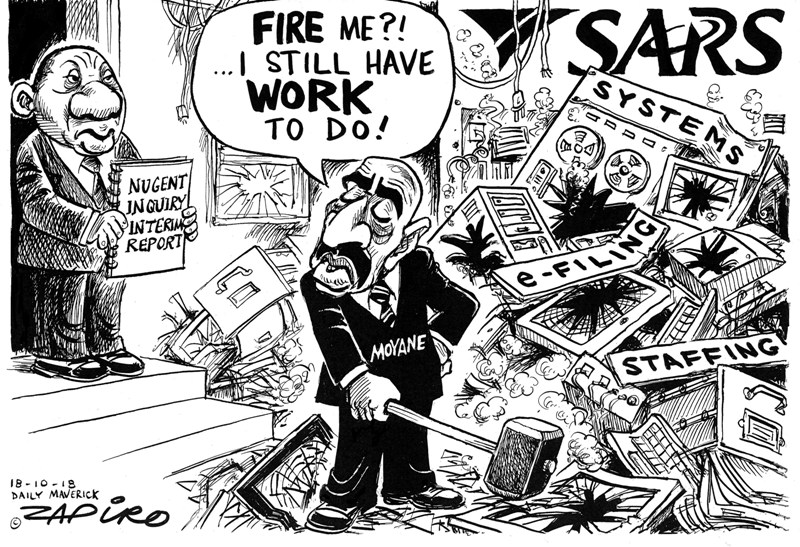 The last time I attended Davos, an invitation from our partners at the Wall Street Journal got me into a relatively small presentation on Artificial Intelligence. During question time, another guest who introduced herself as the chairman of Bain, before expressing her point of view.

Her name is Orit Gadiesh, a striking Israeli with an impeccable CV – Harvard MBA “with highest honours”; director of major corporations, etc. I introduced myself, then asked how Bain HQ would address its role in SA’s State Capture where it infamously engineered the Zupta takeover of SA Revenue Service.

Ms Gadiesh was forthright. The multinational firm, she said, would act with the utmost integrity once official investigations were concluded. Bain would do whatever was required to “put things right”. Her response seemed contrite and genuine. The next few weeks will show whether it was.

Bain has a starring role in volume one of Zondo’s conclusions. Our partners at the Financial Times of London used it to produce a hard-hitting report on the consulting firm. One which leaves Bain’s reputation in tatters. Time for Ms Gadiesh and partners to ‘fess up. And pay back the money – with interest.