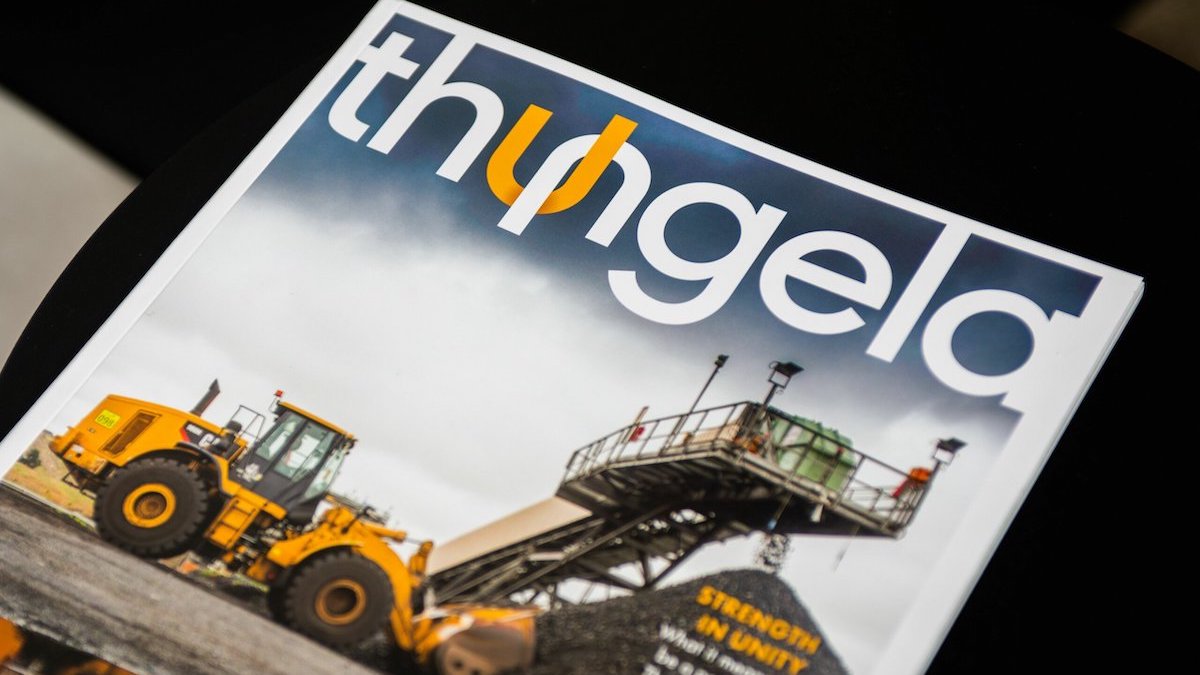 (If you’re struggling to access BBB via Spotify of iTunes, an audio-only version is also available on the BizNewsTV channel on YouTube).

NB: Getting this newsletter second hand? Click here for your own copy. It’s free and takes under a minute.

In June last year, Anglo American caved to shareholder pressure on ESG by completing the de-coupling of its South African coal assets. The new company, Thungela Resources, traded life at R25 a share. Anglo’s large foreign shareholding base dumped their allocations as quickly as they received them.

Yesterday Thungela issued a trading update disclosing it had earned R67 a share in the six months to end June. Annualised, that’s R135 a share – in a single year, five times the price at which Anglo rid itself of the supposed millstone.

In the investment world, following fashion is rarely a smart call. This one, taken by handsomely remunerated London-based managers, has to rank among the worst ever by any South African company. Even now, with Thungela’s shares more than 10x the price at which it was abandoned by its former parent, they look appealing.

All the rooms at Champagne Sports Resort are now allocated. But there are other accommodation options in the Valley which work well with the Day Pass option introduced for the first time. So if you want to spend four days with Paul O’Sullivan, RW Johnson, Rob Hersov, Mavuso Msimang, Piet Viljoen and our other speakers, click here for all the details and to register your interest.