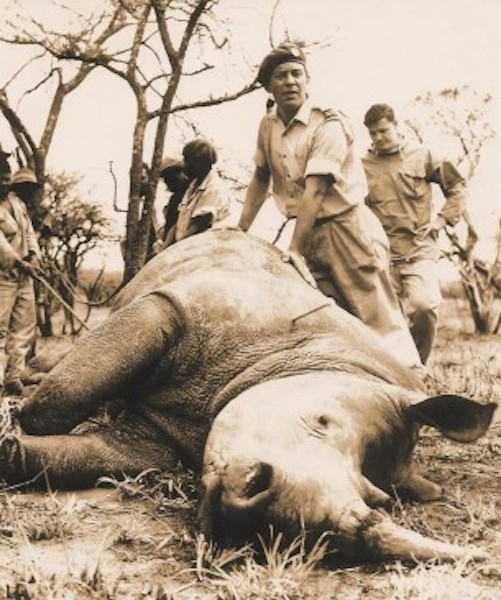 It was my privilege to have met Ian Player. Sadly, only once. It was a few years ago when a property developer somehow wrangled him into endorsing a development in an ecologically sensitive area in Limpopo. The event was at the plush Saxon Hotel in Sandton where Ian looked a little out place – as he generally did in a suit and tie. After the event we chatted for a while and he calmed my scepticism with the assurance that as long as he was involved, the developers wouldn’t pull the wool over anyone’s eyes. Little has been heard of the project since, so most likely Ian did what he promised. As he always did. Because he was a man of great integrity. As famous in environmental circles as world champion brother Gary is in the golfing world. The Players have long been South African national jewels. Now one is gone. Republished below is Gary’s tribute to his brother, published this morning on Garyplayer.com. – AH 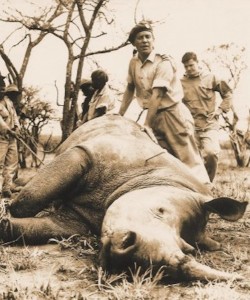 My beloved brother, Dr. Ian Player, today cast his canoe onto the river of life that will take him across to the other side. Ian has always played an enormous part in my life and was a tremendous influence as an older brother. I will miss him dearly.

A world-renowned conservationist, Ian was a man who contributed greatly to the world and dedicated his life to saving the precious nature that we have on this earth. It was easy to see his passion for South Africa, its conservation and its people. His efforts did not end in our country though, he traveled the world in the name of nature conservation and spearheaded campaigns to guarantee a future for many species.

We can be certain that Ian lived a full life of adventure and was a constant inspiration to myself and countless others. While he has left this world, we are comforted by knowing that death is not an end, but a beginning of one’s eternal life. He will be joining many who passed from this earthly life before him. Our parents, grandparents and his most cherished friend, Magqubu Ntombela, who was with Ian in the wilderness for over three decades.

Our family will miss him sorely, but now we hope to celebrate Ian’s life. Ian truly made a difference in this world with his heroic efforts for which he was bestowed countless awards and accolades, all of which he richly deserved.

The world has lost a great South African, a dedicated conservationist, a gentleman, a scholar, and to me, a loving brother.
I will take a walk in nature today remembering that one man can make a huge impact. His presence will always be felt for me in the wild and beautiful places of this world because that was where he was happiest.

My thoughts are with his wife, Ann, and children Kenneth, Jessica and Amyas, as well as our sister Wilma at this time.