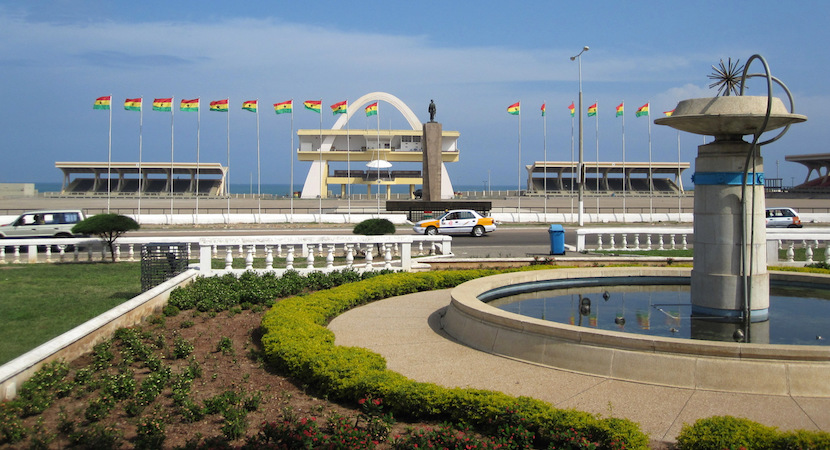 We’re indebted to Biznews community member Nils Wieffering for sharing the best description yet of South Africa’s current political governance. Welcome to the kakistocracy, so brilliant a description it was surely created in a pub. Maybe, but if so it was around amphoras in ancient Greece not televisions in township taverns. Kakistrocracy is a true blue English word, originating from the Greek “kakisto” and meaning “government by the worst persons; a form of government in which the worst persons are in power.” Clueless economic management overlaid by the appalling Nenegate saga shows how good an example SA has become. Especially as leaders of the SA kakistocracy refuse to take responsibility for their expensive and seemingly never ending mistakes. EFF deputy leader Floyd Shivambu believes there are more sinister forces at work. Perhaps. But even if the Zuma Administration is history’s most “misunderstood” government, it’s still appropriate to contrast their approach to that of Ghana. Yesterday the Ghanaian Transport Minister fell on her sword after wasting $1m. That would hardly have paid for Nkandla’s “fire pool”. – Alec Hogg

ACCRA, Dec 23 (Reuters) – Ghana’s transport minister has resigned after reports that her ministry overspent 3.6 million cedis ($947,000) to paint more than 100 buses in national colours and with portraits of Ghana’s recent leaders.

The branding, by a private firm, involved respraying the imported passenger coaches and adding pictures of the country’s last four leaders, including current President John Mahama.

Opposition groups and anti-corruption bodies have raised concern over the money spent, which they said was far too much, forcing the presidency to set up an investigation.

“Dzifa Attivor, Minister of Transport wishes to inform the good people of Ghana that she has tendered in her resignation as Minister due to the current issues surrounding the branding of the 116 buses,” the transport ministry said on Wednesday.

Ghana is preparing to hold presidential and parliamentary elections next year and, with the opposition accusing government ministers of inflating contract sums, inappropriate spending will likely be a top campaign issue.

There has been a public outcry since last week against the deal with some citizens filing a court action against the government, demanding full disclosure of the contract.

Attivor’s resignation is the first by a Ghanaian minister in more than a decade and comes amid efforts by the Mahama administration to cut spending as it implements a three-year aid program with the International Monetary Fund to restore fiscal stability.

Ghana, a major producer of cocoa, gold and oil, is currently grappling with high budget deficits, widening public debt and a three-year-long electricity crisis which has stunted industrial growth and made the government unpopular ahead of the 2016 vote.