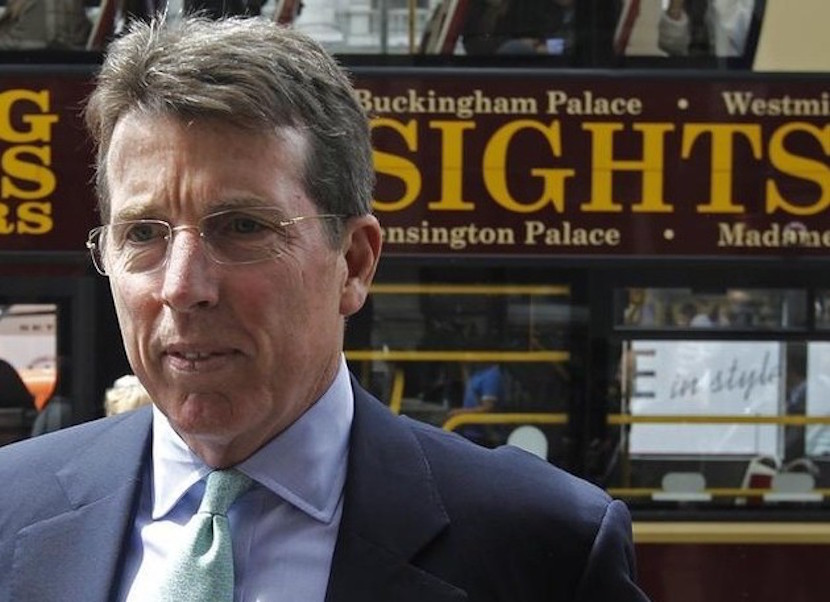 Former Barclays chief executive Bob Diamond has confirmed he’s got the funding secured to take control of his former group’s Africa division. And whether or not that’s a good thing, only a successful bid will determine, and one can only wonder what’s going through current CEO Maria Ramos’ mind. It was always going to be a beauty parade, a chance at the African dream, but whether Absa staff believe Diamond and Atlas Mara are the stunner from the private sector is what they wanted, or maybe they’re waiting for that frumpy State-controlled bureaucrat to make life simple. But one thing is for sure, Diamond has the experience, this move , if successful, will prove if he really has the know-how. – Stuart Lowman

LONDON, April 26 (Reuters) – Atlas Mara, the African investment vehicle of former Barclays boss Bob Diamond, has held discussions with investors with a view to making a bid for Barclays’ African business, it said on Tuesday.

Atlas said such an acquisition would help it accelerate its strategy to build a major financial firm across sub-Saharan Africa and that it had already lined up funding for an offer, without elaborating on what form the financing would take.

“The consortium has committed, long-term strategic investors, the funding is in place,” Diamond said on a conference call.

Atlas Mara’s equity at the end of 2015 was $625 million, while Barclays Africa has a market value of $8.47 billion, causing some analysts to question whether they can muster the financial fire power to make a serious offer.

“I am very skeptical that they can pull it off quite frankly,” said Zoran Milojevic, a director at Auerbach Grayson, a New York brokerage specialising in emerging and frontier markets.

“However, if this were to happen, they would certainly jump a lot of hurdles, and join the proper playing field in African banking.”

Private equity group Carlyle is one member of the consortium, a source familiar with the matter told Reuters this week following media reports of the U.S. fund’s interest.

Barclays said this year it would sell down its 62 percent stake in Barclays Africa to focus on other divisions. While its business is mainly in South Africa, it has operations in Botswana, Ghana, Kenya, Mauritius, Mozambique and Seychelles.

Atlas said there was no certainty a transaction would be completed but if discussions with investors resulted in more substantive negotiations with Barclays, Diamond and co-founder Ashish J. Thakkar would recuse themselves from the talks.

Read also: Why selling Barclays Africa, Absa to Bob Diamond would be a very bad idea

Shares in Barclays Africa rose 1.2 percent by 1445 GMT while shares in Atlas Mara were up 4.9 percent, but remain down 18 percent so far this year amid a dim outlook for African banking.

“We share your pain, our money is where our mouth is,” Diamond told investors on Tuesday in reference to his and other senior executives’ investments in Atlas’s declining shares.

Founded in 2013, Atlas made four acquisitions in 2014 and now has operations in Botswana, Mozambique, Zambia, Zimbabwe, Rwanda, Tanzania and Nigeria.

But some of those countries have felt the brunt of the global slump in commodity prices, which has sapped government budgets and caused the likes of Zambia and Mozambique to turn to the International Monetary Fund for support.