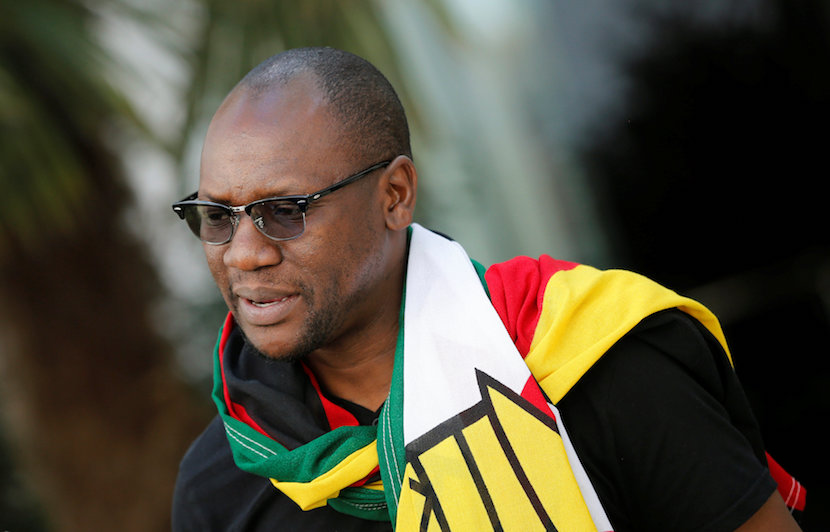 The political world has been graced with battles through the ages but it wasn’t until US president Barack Obama took to social media, that it became a successful weapon of choice. Earning him the nickname – ‘The Whitehouse’s First Social Media Ninja’. Fast forward to Zimbabwe, and while #ThisFlag pastor Evan Mawarire’s battleground is vastly different – littered with arrests, scaremongering etc – he’s played the social media card to near perfection. His opponent, 92 year old Robert Mugabe and his henchmen, who’ve ruled Zimbabwe for 36 years, and are however looking to hold the grip on what was once the golden child of Africa. There are hints of change, as Mawarire’s arrest saw him released unharmed, previously unheard of. The Reuters piece from Ed Cropley sums it up brilliantly. A battle between fist and finger, old and new, as social media tackles brute. – Stuart Lowman

JOHANNESBURG, July 20 (Reuters) – With a Bible in one hand and iPhone in the other, Evan Mawarire makes an unlikely adversary to Robert Mugabe, who has seen off foes from apartheid assassins and union leaders to Tony Blair and the IMF over 36 years in power.

Zimbabwe’s only ruler since independence from Britain in 1980, Mugabe led the country from the embers of civil war and repressive white-minority rule, and has held power since with a mixture of tactical cunning, obdurate African nationalism and, where necessary, the brute force of his security services. 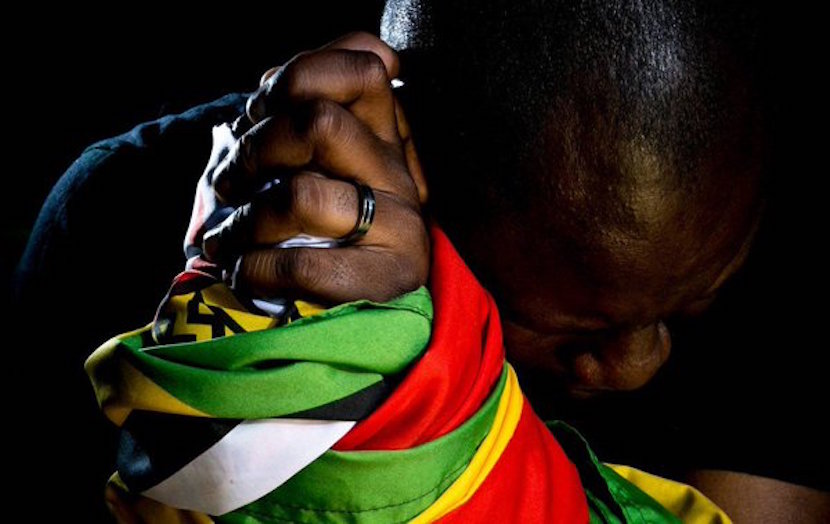 But he has never come up against anything like the slick salesmanship and free-wheeling social media savvy of Mawarire, a 39-year-old preacher who has become a household name by wrapping himself, literally, in the Zimbabwe flag and posting critical videos on the Internet.

The stakes are high for both men. Over the years, many who have dared challenge Mugabe have been arrested and tortured. Others have disappeared or died in mysterious circumstances.

Meanwhile, all Zimbabweans, including those in the ruling ZANU-PF party, know that time is not on the side of the 92-year-old president.

Mawarire was arrested and charged with treason, a crime that carries up to 20 years in jail, having inspired a mass ‘stay away’ by public and private sector workers this month, the biggest act of civil disobedience against Mugabe in a decade.

Read also: #ThisFlag pastor: ‘Our voice is our weapon’ – nothing’s going to stop us

When he appeared in the dock, scores of lawyers pitched up to tear police procedure to shreds and argue that Internet videos attacking corruption and economic decline were free speech, not a threat to the state.

After a long delay, the magistrate threw out the charge and released Mawarire. Riot police, batons at the ready, looked on, nonplussed as hundreds of supporters danced, sang and prayed in defiance.

Mawarire portrayed it as a defining moment in the evolution of a nation and its relationship with authority.

“We’ve turned a corner and become a new people – more expressive, not afraid any more,” he told Reuters during a visit to Johannesburg. “We are a different force altogether. It’s not a fist. It’s a bible.”

Mugabe and state media have not held back in attacking Mawarire, while police have warned people of the dangers of spreading “subversive” material via social media – sure signs the administration is taking the threat seriously.

The Sunday Mail, loyal to Mugabe, described Mawarire as the “new darling of the West’s regime-change agenda”, adding that he had left Zimbabwe after his release last week to “debrief his handlers” in the United States.

Mugabe himself said as much at a public funeral this week.

“Beware these men of the cloth. Not all of them are true preachers of the bible,” he said. “The Mawarires, if they don’t like to live with us, let them go to those who are sponsoring them, to the countries that are sponsoring them.”

Mawarire, however, insisted he was an accidental dissident catapulted into the limelight in April after a Facebook video clip in which he vented his frustration at bringing up two young daughters in a crumbling country hit a national nerve.

“I’m just an ordinary guy. The only distance I’ve ever had with the U.S. and the UK has been when I’ve gone to apply for a travel visa. And that’s it. I have no support from them, no communication, none whatsoever,” he said. 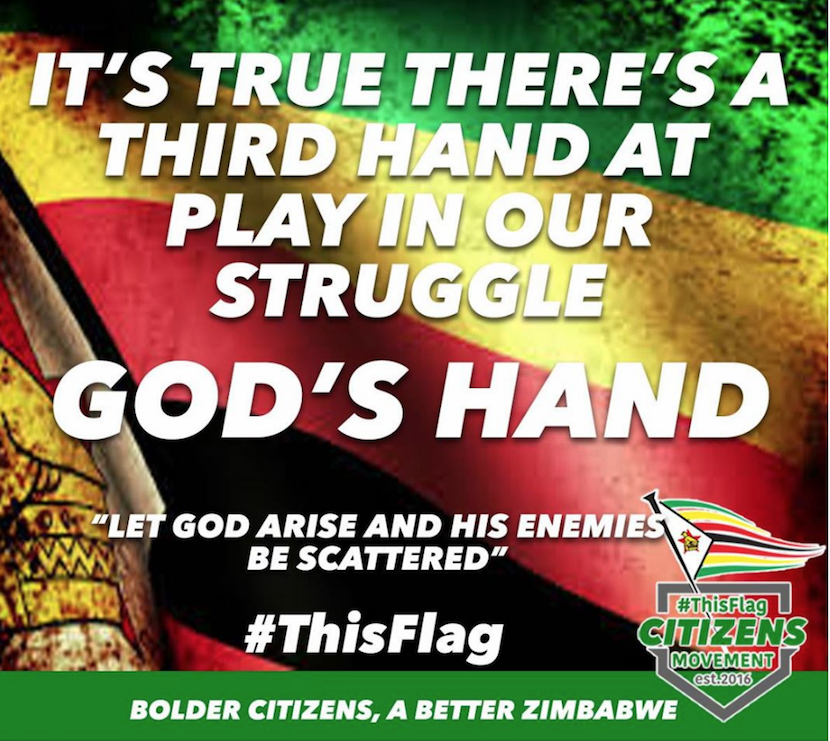 Mawarire’s personal and online history seems to support his account of having risen to public influence by accident.

Born to a well-off family, he was educated at a Harare private school but sent to a rural backwater in his last year after failing mock exams, an experience he said opened his eyes to the widespread poverty in the former British colony.

He then trained as an auto-electrician, a vocation that explains his affinity with technology, before heading to Bible school and a career as an evangelical preacher and part-time public speaker, a not uncommon path in a deeply devout nation.

Most of his Facebook posts before April consist of semi-religious self-help snippets shot on a mobile phone urging Zimbabweans to stand up for themselves. At most they attracted a few hundred hits, he said.

That all changed on April 20, when a video in which he urged Zimbabweans to take pride in their flag and the ideals it embodied went viral among tech-savvy urban Zimbabweans.

“If I have crossed the line then I believe it was long overdue. I’m not a politician, not an activist… just a citizen,” he said in an accompanying Facebook post with the Twitter hashtag #ThisFlag.

Since then, his status as pure ‘citizen’ has gone, with a host of anti-Mugabe political big-hitters from ex-Prime Minister Morgan Tsvangirai to former vice-president Joice Mujuru adding their support.

Mawarire also spoke of tilting #ThisFlag towards elections in 2018 – a sensible strategy, perhaps, for somebody just one misstep away from another treason charge.

But two years is a long time in the politics of any country and Mawarire admitted he was scared of what he had taken on. His visit to South Africa, he insisted, was pre-arranged.

“Some of the things I’ve said and done are things that in times past have not be allowed. But we are in a season where fear is being broken,” he said.