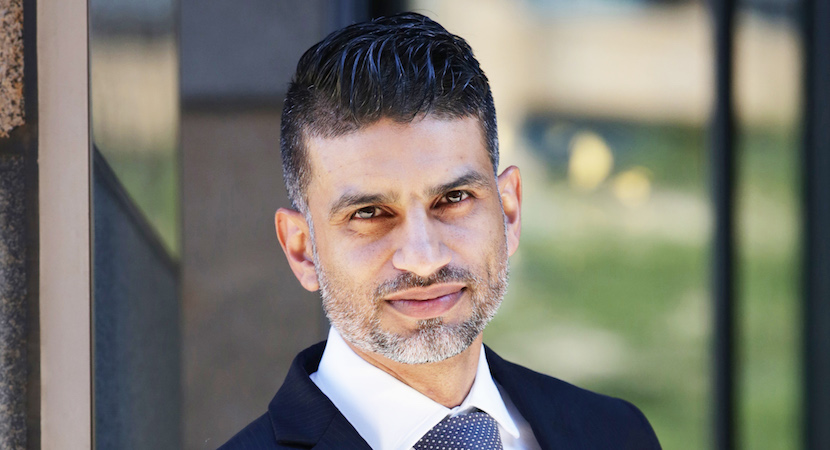 In 2016, the Africa Finance Corporation (AFC), a pan-African multilateral lender based in Nigeria, sought to raise financing at competitive pricing levels in a bid to help it fund a number of new infrastructure projects in Africa. It also aimed to diversify its investor base in the process. This objective was achieved through the successful issue of a Murabahah Sukuk.

At the time of the issue, Andrew Alli, AFC president and chief executive said: “The core values of Islamic finance and the need to invest ethically in assets that have a tangible positive social impact, made a Sukuk issuance a natural choice for us. We offer global investors the chance to be involved in high-impact infrastructure projects that not only promote social and economic development across Africa but also generate economic returns for our investors.”

The AFC initially sought to raise US$100 million, but upsized its issuance on the back of strong demand from international investors to $150 million and was still oversubsribed. AFC was able to attract investor interest from Asia, an important part of the bank’s bid to diversify its investor base. Close to two-thirds (63%) of the notes were placed with accounts based in the Asia Pacific region, 23% with accounts in the Middle East, 15% with accounts in Africa and 1% in accounts based elsewhere.

The innovative solution was structured as a Murabahah Sukuk backed by Shari’ah Compliant cash flows. For this deal to be classified as being Shari’ah compliant, it needed to be reviewed and approved by a Shari’ah Advisory Committee (SAC). This approval was obtained by the Emirates NBD Shari’ah Council and reviewed by the FNB Islamic Banking SAC which houses the SAC that has world-renowned and accredited scholars as members. The SAC is mandated to look after all Shari’ah related issues across the FirstRand Group. A Sukuk al-Murabahah is a Sukuk that is structured based on the contract of Murabahah (cost-plus sale).

Sukuk are defined by the Accounting and Auditing Organisation for Islamic Financial Institutions as certificates of equal value representing undivided shares in the ownership of tangible assets, usufructs and services or (in the ownership of) the assets of particular projects or special investment activity.

A Murabahah contract is an agreement whereby the seller sells to a customer a commodity or an asset, which the seller has purchased and acquired based on a promise received from the customer to buy. The selling price comprises the cost plus an agreed profit margin.

Murabahah Sukuks are generally short term in nature with tenors between two to four years. They are a suitable product for new issuers to use as an entry point to attract targeted investors while allowing the issuer to establish a presence in this market and the opportunity to build a track record which can be used when issuing longer dated Sukuks. According to the Sukuk Perceptions and Forecast Report 2017, these types of Sukuks were the second most used in terms of structure type, valued at around $11 billion, and can play a key role in tapping much needed funds in the future as well as allow for the issuer to diversify its funding base.

The AFC Sukuk demonstrates the possibilities that can be achieved using the right partner who understands the client’s funding needs and objectives and, at the same time, delivers a product that is inclusive in allowing investors requiring a Shari’ah compliant return to meet their objectives simultaneously.

This transaction was awarded the 2017 Deal of the Year in the category Islamic Finance in Africa by The Banker magazine.