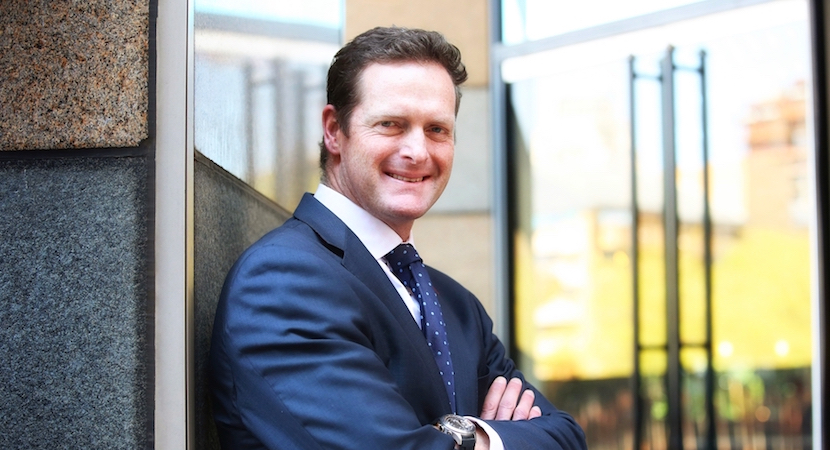 The small projects fall into the Small Projects Independent Power Producers (SPIPP) programme, a DoE-led renewable energy programme aimed at SMEs and new entrants to the renewable energy sector. The programme has already had two rounds of bidding and has a list of preferred bidders aiming to finance and construct the projects.

Government formed the SPIPP programme to encourage smaller players and new businesses into the burgeoning renewable energy market, rather than merely addressing the country’s broader energy supply mix. RMB was enthusiastic about applying innovative ideas to this initiative, to assist previously unbankable participants in the sector, and to build skills and job capacity in the local developer pool.

RMB contributed senior debt to the fund whilst KfW has contributed a first loss debt facility as well as grant type funding which fills the development finance role in the fund.

The fund aims to overcome the hurdles that small projects typically face when trying to attract funding. The new entrants traditionally do not demonstrate the track record and balance sheet support to raise finance from commercial banks. In addition, a small project of 5MW or less will incur the same transaction costs as a 50MW plant, which a small project cannot afford.

FIRST attempts to overcome these challenges by having the development funding included in the debt mix, as well as having a fund manager to conduct the detailed project assessment work and build up a portfolio of projects which could then share the financial burden of closing the financing. The fund was structured and closed to make R1.3bn of funding available for SPIPP project preferred bidders.

Following minister of energy Mmamoloko Kubayi’s announcements around the DoE procurement programmes and that no future programmes’ power purchase agreements (including the SPIPP programme) will be signed by Eskom until after the Integrated Resource Plan is completed, RMB does not expect to see any SPIPP projects requiring funding for at least a year. As a result, the fund is now broadening its target market.

RMB and KfW now expect to see a surge in the market of private power projects and captive plants, which aim to sell power to corporate and industrial users.

Given that private power plants are not traditionally very big (under 10MW and potentially no more than R100m in capital costs), and also due to the fact that the Power Purchase Agreements (PPA) are not backed by National Treasury guarantees, the projects in this arena are also traditionally less likely to attract funding terms that will enable a market based tariff to be charged. However, with the first loss facility and lower transaction costs that FIRST offers, it is expected that private power plants will find FIRST a useful funding partner which could enable projects that otherwise may not meet board approval for the electricity off-takers or allow independent developers to achieve a suitable equity return.

Corporate and Industrial power users have traditionally been driven by green objectives and commitments to global warming. But, as the price of renewables begins to genuinely achieve parity with Eskom’s megaflex tariff, private consumers are now preferring to take a long-term price and supply view on their power supply, or at least a portion of it, to lessen their reliance on utility provided power with its opaque price trajectory and uncertainty of supply in the long term.

FIRST is also potentially looking at the rooftop solar arena as well as renewable energy projects being procured by the metros and municipalities, as opposed to the DoE.

Whilst initially intended to finance 10 to 20 projects based on size, the fund is expected to grow in time and attract other lenders once a portfolio of renewable projects is receiving steady cashflow and has built a track record.

Renewable energy has a crucial role to play in South Africa’s energy future, and practical and implementable funding solutions need to be developed to facilitate this. FIRST hopes to be a platform that provides such a solution and, together RMB and KfW, will help unlock a sector that has hitherto struggled to break into the growing renewable energy space.