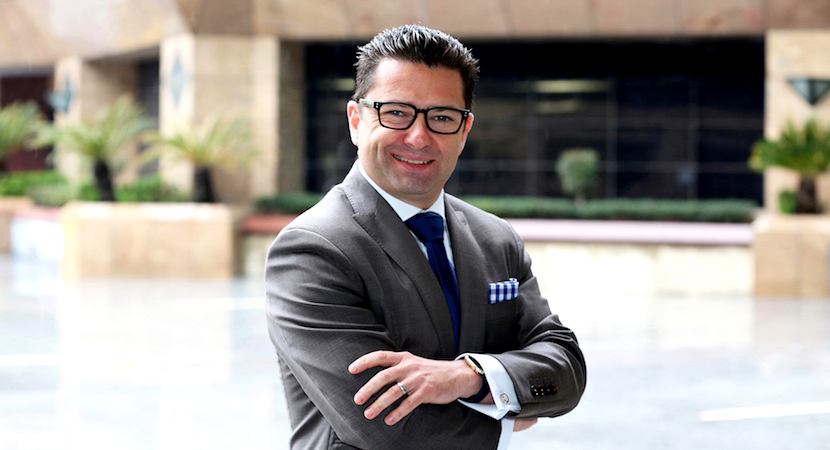 At the risk of being accused of sucking the “fun” out of funding, for as far back as I can remember, the African project finance world has been a small club of die-hard sponsors, financiers and advisors with a high tolerance for disappointment. Deals take a very long time to reach financial close, require a mountain of due diligence and die a thousand deaths before a handful of lucky ones actually make it to financial close.

I say lucky because so much of a project’s success relies on matters far beyond the sponsors’, financiers’ and advisors’ control – matters like politics, market conditions, government policy, government willingness to provide guarantees, affordability, acceptance of proposed risk allocation, co-operation between many parties including contractors, operators, fuel suppliers, shareholders, and lenders.

Rapid advances in renewable energy technology and cost are making large- and small-scale clean power an affordable reality for the continent and are threatening the long-standing status quo of large coal, gas, hydro and heavy fuel generation with their significant lead times and capital commitment. Moreover, the modular nature of renewable energy technology means that projects can be built nearly anywhere where there are adequate wind or solar resources, without the requirement for nearby coal, gas or other less-abundant fuel sources. Indeed, the concept of a large interconnected grid network for Africa may no longer be relevant, as renewable energy can be spread round the continent relatively easily and is not reliant on a frequently non-existent or operable network of countrywide grid connectivity.

So, if we accept the notion that Africa does not need large expensive, polluting power stations and the associated grid infrastructure, does the traditional project finance model still make sense for smaller, distributed renewable energy generation?

Smaller scale renewable energy generation projects like wind farms, solar PV plants and mini-hydros share a very different risk profile from their larger utility scale brethren or indeed large thermal generation projects.  Smaller scale renewable energy generation projects typically come with private offtakes, which removes the need for government guarantees, processes, and negotiations, but introduce a potentially less stable credit risk proposition for plant owners and lenders, depending on the appetite to take a long-term view on corporate offtaker creditworthiness. While there is no getting away from the requirement for a benign and enabling regulatory environment, many African corporates already generate their own electricity on site (e.g. using expensive diesel generators), so switching to cheaper renewable energy sources should not in itself trigger more onerous regulation hoops. 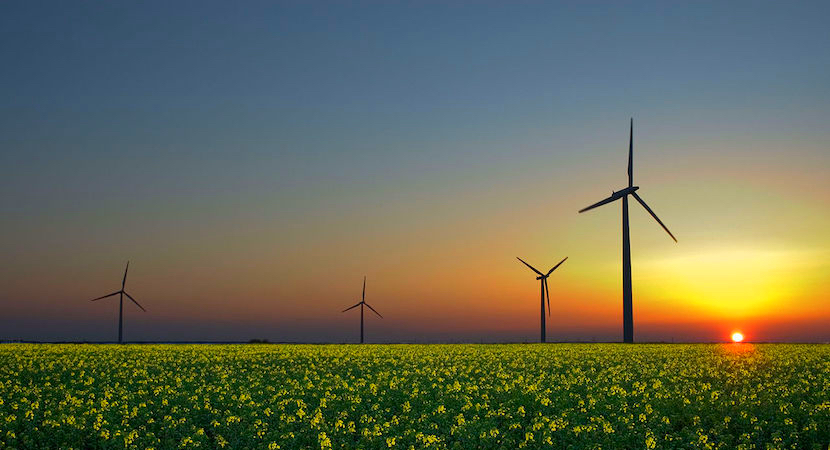 The fuel supply risk is also much lower for renewables, especially for solar PV. Satellite solar radiation data is generally accepted as a reliable measure of fuel quantity and quality, and importantly, there is no need for complicated contractual negotiations with fuel suppliers who tend to baulk at onerous project finance requirements imposed on them, like performance bonds liability caps, and long-term supply contracts.  Indeed, the barriers to entry for renewables are relatively low.

Renewable energy generation projects tend to take significantly less time to design and build vs a gas-fired plant, for example. Construction and operating risk is also typically lower for wind and solar PV projects. So, can these key differences lead to a more simplified financing approach for renewables? Well, I believe so, particularly for projects designed to supply the private sector directly.

My advice to emerging small-scale renewable energy independent power producers is not to obsess with attempts to raise debt financing for a shiny pipeline of potential projects but rather focus on raising short-term equity to get projects done and on the books. Once a reasonably sized portfolio is amassed (say 5 or 10 MW), then lenders, especially development finance institutions, will be falling over themselves to fund these cash flow streams. Few lenders will be willing to expend resources to fund a single small project or take a view on the promise of a pipeline of projects. That I think, is a job for visionary and patient equity. Furthermore, the effect of a well-established, operating and diversified portfolio of private offtakes goes a long way towards mitigating lenders’ concerns around long-term corporate credit risk and can serve to extend debt tenors beyond the typically shorter corporate debt tenors that lenders are currently comfortable to provide. 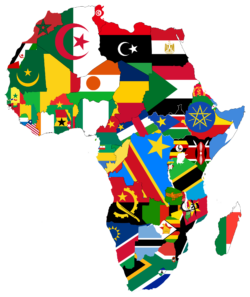 Some more advice. Try to keep it simple. Use standardised bankable agreements (construction, offtake, operation), proven equipment with strong warrantees, think about including contractual flexibility to cater for further rapid technological changes, such as commercialisation of energy storage. Don’t worry too much about squeezing out the last basis point of funding costs upfront, remembering that the rare commodity here is the portfolio of offtakes – the bigger, the better.

Once a decent sized group of customers has been signed up, who have committed to buying green power for a reasonable period of time, a very competitive funding package can be negotiated, which should lead to handsome returns for brave and patient shareholders. Funding a well-established portfolio with a good track record of cash flows has a greater likelihood of being funded using a “project finance lite” approach which should reduce funding and contractual complexity, due diligence and timing to financial close.

It’s an exciting time for renewable energy in Africa – and there is something to be said for first mover advantage.