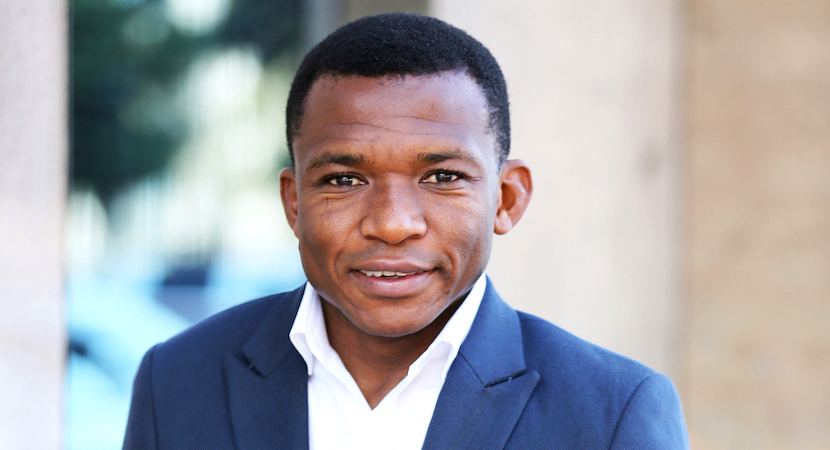 *Rand Merchant Bank (RMB) is a leading African Corporate and Investment Bank and one of the largest financial services group (by market capitalisation) in Africa – FirstRand Bank Limited.

In a deal which took almost a year to finalise, RMB Ventures, along with RMB Corvest, Ethos Mid-Market Fund I and management bought 100% of Kevro, Africa’s largest supplier of corporate and promotional apparel, and other branded goods. Kevro was bought from Ethos Fund VI which had owned a 72% stake in the group since 2011, and was looking to realise its investment.

Ethos elected to auction its asset with the consortium becoming the preferred bidder mostly because of its in-depth understanding of the business and the market, a strong relationship with management and its ability to help grow Kevro in the rest of Africa. In October 2017, after all regulatory approvals were received, the deal was concluded. The transaction also saw Kevro significantly improve its Black ownership credentials.

Kevro owns several leading brands in the industry such as the flagship BARRON brand which has been available since 1990. It is able to offer its customers services such as custom designing, branding, packaging and delivery of its products. Customers can design and specify each product and request precise colours and sizes in required quantities. Kevro acts as a link between the product manufacturers and the “resellers” which deal directly with the end user, but with significant value added. Kevro’s clients are therefore the resellers of the products – it has around 10,000 resellers as its customers – while the end user is usually a business, a sports club, or any other organisation or institution.

Kevro is able to negotiate advantageous terms from manufacturers and can also offer extremely fast turnaround times, mostly because it owns its own brands and its extensive range of stock. By owning its brands rather than having distribution rights for international brands, Kevro has control over the product development cycle, brand positioning and strategy as well as being able to determine product specifications. It can also expand into new markets and categories. The ownership of the established BARRON brand also distinguishes Kevro in a crowded field as it can build a preference for BARRON, therefore increasing volumes and allowing it to price more competitively than others in the industry.

With over a billion rands of annual sales, Kevro represents a defensive play for RMB Ventures with exposure to defensive categories such as uniform programmes, corporate apparel, workwear, school and club sportswear.

However, an experienced management team, which has been together for over 10 years, was one of the main reasons for RMB Ventures choosing to invest in Kevro, as it prefers to work alongside management as a relatively passive, but engaged investor, rather than being actively involved in running the operations.   It was also attracted by management’s plans and growth strategy which includes growing the business in South Africa, maintaining its significant market, whilst increasing its activity in the rest of Africa, and growing into new categories.

The opportunity to grow in the rest of Africa is strengthened by Kevro’s existing presence in sub-Saharan Africa with showrooms in Namibia and Zambia, as well as a young, but growing presence in East and West Africa. Kevro will also be able to take advantage of RMB’s experience and networks in a number of countries outside South Africa.

RMB Ventures is a mid-market private equity investor which, as a subsidiary of FirstRand Limited, is able to use FirstRand’s significant balance sheet. It has made over 40 investments since the mid-1990s and usually holds an investment for five to seven years.